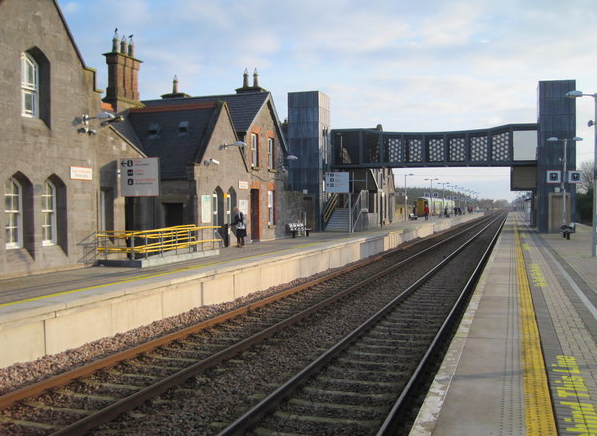 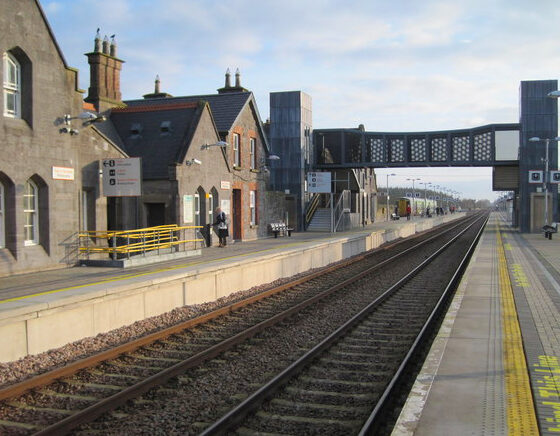 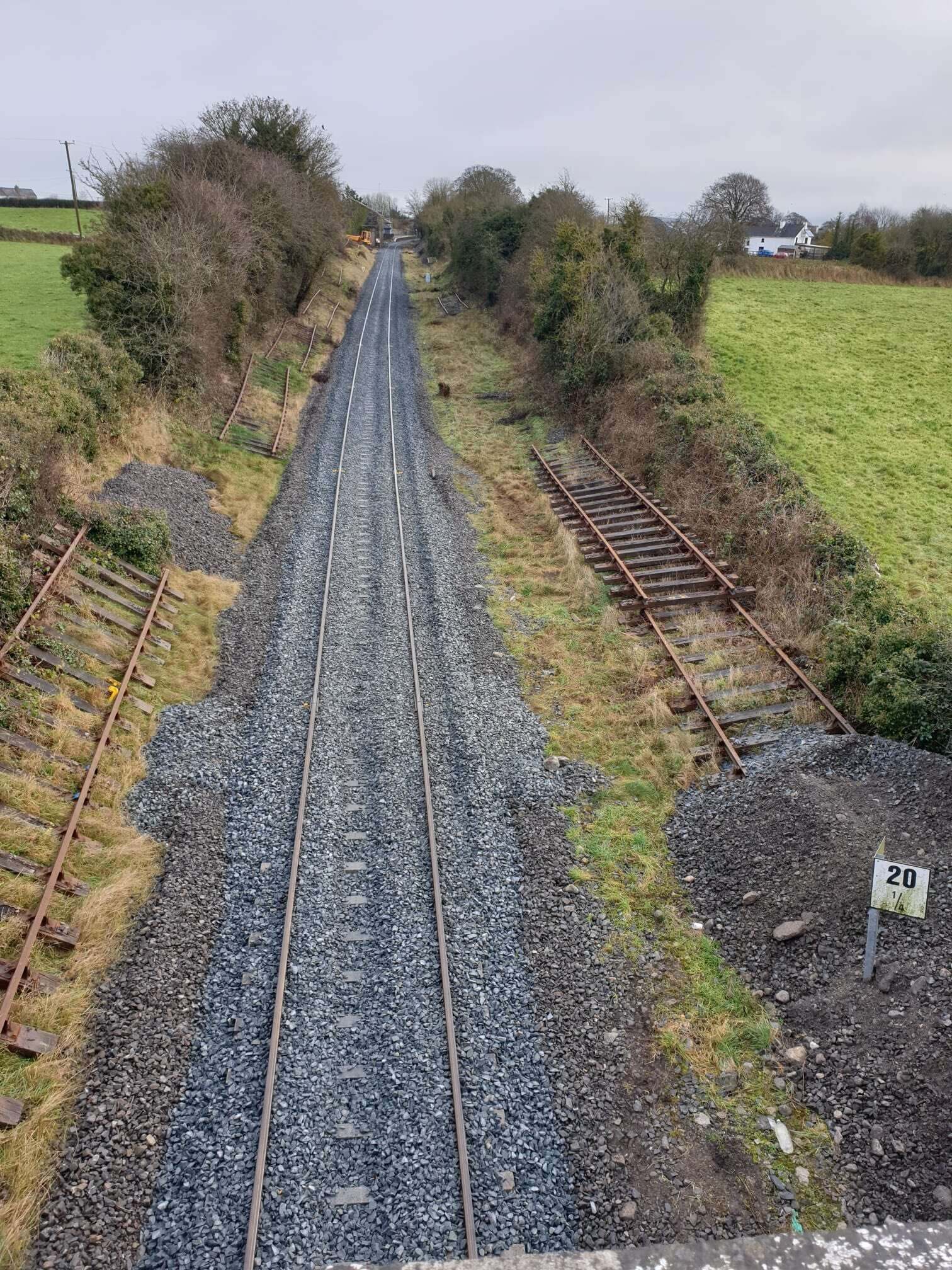 The route, which stops at Castleconnell, Birdhill, Nenagh and Claughjordan, was temporarily unavailable while Irish Rail replaced over 7.5 miles of track between Nenagh and Roscrea.

The line reopened to the public on Monday, December 6, to the delight of many Tipperary-Limerick commuters.

However, concerns have been raised regarding the speed of the route, which is significantly slower than some commuters had expected. Irish Rail has acknowledged these concerns, confirming that recent works will ‘facilitate journey time improvements at the next timetable review,’ due to take place early next year.

The North Tipperary Community Rail Partnership (NTCRP), which actively campaigns for an improved Ballybrophy-Limerick rail service, has welcomed the reopening, stating, “The NTCRP is committed to improving services along the regional line and making this form of public transport more accessible for the local communities it serves.

“Our campaign continues to focus on increasing speeds on the line, reducing journey times, and introducing a middle of the day service for commuters.”

The NTCRP has teamed up with Irish Rail to offer commuters half-price tickets from any station on the Ballybrophy-Limerick line until December 22. To avail of this offer, enter ‘reopen50’ when purchasing a ticket online from Irish Rail.

The renewal of the line comes just two months after a revised National Development Plan for 2021-2030 revealed plans for new rail developments in Limerick. Train stations have been promised for  Castleconnell and Nenagh on the Ballybrophy-Limerick line, with a new Lisnagrany stop also being considered.