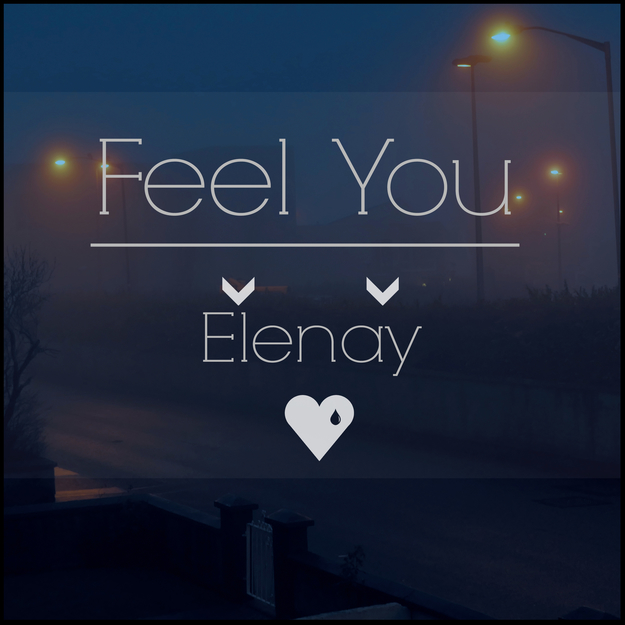 Elenay’s new single, ‘Feel You’, is available now on all online music streaming platforms such as Spotify, Apple Music, and YouTube.

‘Feel You’ was released on February 14th, 2018. ‘Feel You’ is the product of a DIY project that Elenay personally undertook in their own home studio. The track was recorded and mixed by band member Aaron Moloney.

Elenay is a two-piece acoustic/electric band consisting of Aaron Maloney and Liam Byrd. The duo met seven years ago at their local youth club, while they were both still in primary school. A friendship quickly grew through their mutual hatred of the team building sports that they were made to take part in.

A turning point came in early 2015, when the pair attended a transition year national event, part of which was an open mic segment. The two always loved to compose music together, so they got up on stage to impress their audience with an impromptu show, and by the time they had played the last song, there were pleads from the audience for “one more tune!”

Since then, Elenay have created their own music, addressing various concepts such as sleepless nights, losing track of time when growing up, and the internal battles faced by the LGBTQ+ community. Writing these songs has really been aided by their personal music influences from Bright Eyes, Lewis Watson, Bry and Hudson Taylor.

Elenay have performed in a number of venues across Ireland such as representing Limerick at the Irish Youth Music Awards in Croke Park, played the Millennium Theatre in LIT, and have performed at Lily’s Happy Days Festival in Nenagh alongside artists like Bressie’s The Blizzards and Jerry Fish.

The two members share their experiences with each other to create songs, which in turn, are shared and enjoyed by others.

You can listen to Elenay’s new single, ‘Feel You’, below.