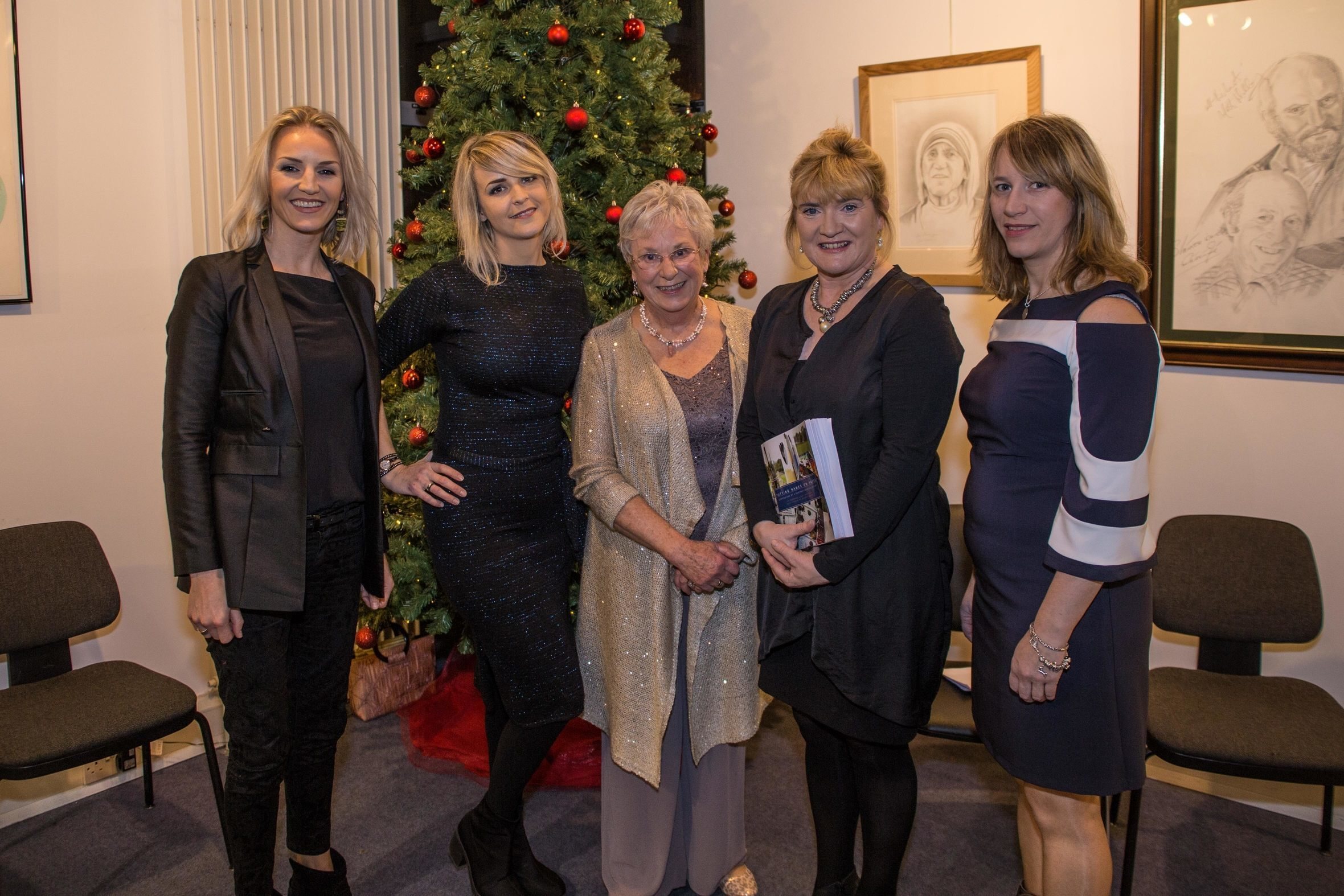 ‘Putting Names on Faces- Confessions of a Portrait Painting Stalker’ was successfully launched by Cathy Halloran on Wednesday, 7 December at Limerick County Library.

The book, by Barbara Hartigan and Dermot Walsh, is entitled “Putting Names On Faces ” (The Confessions Of A Portrait Painting Stalker!) It contains over one hundred colour reproductions and photographs and 36 chapters telling the story of a 35-year adventure in compiling a collection of signed personality portraits.

It features stories and images of the signed portraits including prominent figures such as John Denver, Mother Theresa, Bill Clinton, Dolly Parton, Don Williams, Charley Pride and a host of Irish and international superstars.
“I cannot keep my excitement in today, I am so thrilled to have this project become a reality,” said Barbara. Barbara then spoke of how her children surprised her a month before her birthday with samples of the book.
“In this box was a sample cover, lots of different textured papers, invitations, lists of venues and people who had been spoken to and had been told to be interested in this project. The whole thing took a life of its own and took off. My wonderful family, i have to say, I couldn’t believe they could be so clever, to be honest,” said Barbara to a round of laughter.
As an artist, Barbara was always interested in painting , she absolutely loved the challenge of trying to capture the character as well as the physical likeness. When she came up with the idea of getting each portrait signed by the subject, the whole project took on a life of its own.

The late great journalist Dermot Walsh guided,encouraged, structured and ultimately documented many of the stories. Barbara recalls how much she enjoyed their afternoons spent in Castleconnell drinking tea, laughing, reminiscing and indeed recording the memories.

Launching the book at the Limerick County Library, RTE’s Cathy Halloran said, “This month it is 23 years since I arrived in Limerick, it was a city that was completely and utterly alien to me. There are a number of people that have a link tonight that were very important to my settling down in this territory, one of them was Barbara Hartigan, the second person was Dermot Walsh – both who have a link to tonights event, to Barbara’s life and my life.”

The whole collection would never have progressed after Dermot died, it would have just gathered dust, carefully stored away, but unfinished.
Barbara continued to add portraits, but without Dermot, the stories remained unwritten and undocumented. Then the family took over.
For her 70th birthday, they took the project on board. They secretly downloaded, typed, photographed and designed the basic layout then presented her with their ideas. Since April they have worked together and now finally they have the book.
The book is described as a record of successes, surprises, thrills, anticipations, humour and confessions.
The book will be available in O’Mahony’s Book Store, O’Connell Street, Limerick and on Amazon: (https://goo.gl/S3qJoh).
You can find more information on Barbara Hartigan here.
Here you can read more stories about culture. 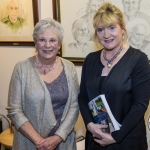 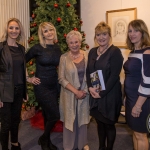 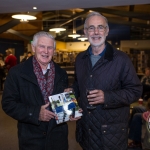 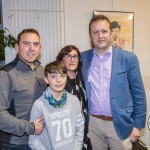 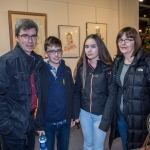 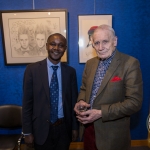 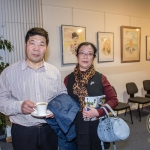 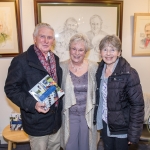 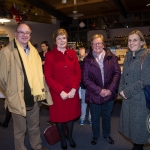 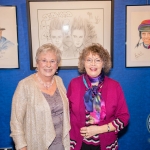 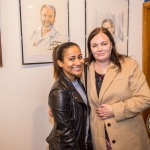 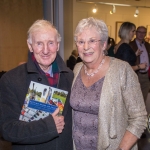 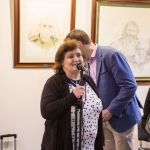 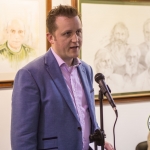 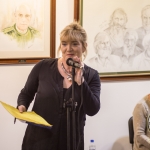 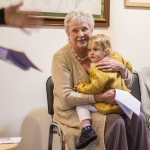 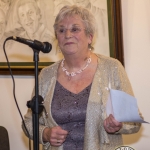 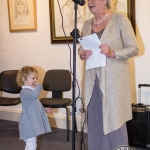 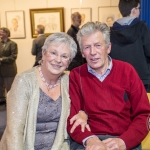 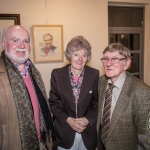