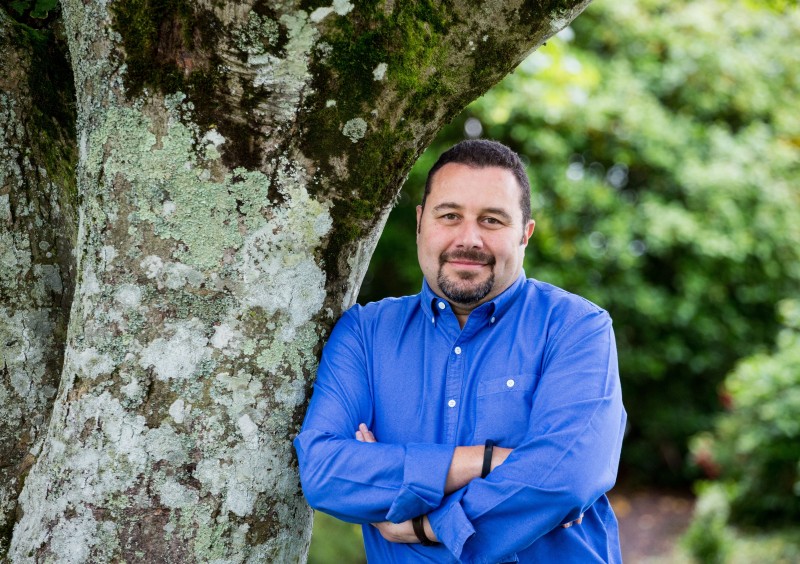 Bashar Nuseibeh pictured above is also Professor of Computing at The Open University, UK, an Honorary Professor at University College London, UK, and Visiting Professor at the National Institute of Informatics, Japan.

Professor of Software Engineering at the University of Limerick Bashar Nuseibeh has been admitted as a member of the Royal Irish Academy.

Professor Nuseibeh, who is internationally recognised as one of the world’s foremost software engineering researchers, was admitted during a virtual ceremony on Friday.

In all, 27 new Members of the Royal Irish Academy were elected for their exceptional contribution to the sciences, humanities and social sciences as well as to public service.

They include Gerard Hogan, Advocate General at the European Court of Justice, Philip Nolan, President of Maynooth University and chair of the NPHET Irish Epidemiological Modelling Advisory Group and pharmacologist Lorraine O’Driscoll who is a leading figure in cancer research.

Dr Mary Canning, President of the Royal Irish Academy, said: “These 27 new members are recognised for their scholarly achievements, typically reflecting many years of research, or for significant contributions to Irish society.

“They bring international academic distinction to our country, and we should be immensely proud of these remarkable women and men. As Members of the Academy, they will strengthen our capacity to provide expert advice on Higher Education and Research policy.”

Professor Nuseibeh said: “As an academic, there is no higher honour than being elected to one’s national academy.

“I would like to thank the Royal Irish Academy for honouring me and thank my nominators for the trust. I would also like to acknowledge the supportive environment that the University of Limerick has provided me personally for over a decade, and the Lero and Confirm Centres in which my colleagues and I work.”

The UL academic is also Professor of Computing at The Open University, UK, an Honorary Professor at University College London, UK, and Visiting Professor at the National Institute of Informatics, Japan.

His research addresses the engineering of dependable and usable software that is deployed in societally significant applications such as healthcare, manufacturing, aerospace, community policing and sustainable living.

Bashar said, “My particular focus is on adaptive software systems vary their behaviour depending on changes in their context of operation, for example, in response to changing threats to security and privacy. I am a strong advocate of responsible software engineering to ensure that the software we develop and use addresses society’s human values.”

Professor Bashar Nuseibeh, who is recognised as one of the world’s foremost software engineering researchers, is Chief Scientist of Lero and co-PI for Confirm, both based at UL.https://t.co/rfkZi4HnsT

Professor Nuseibeh has received numerous awards including a Philip Leverhulme Prize, a Royal Society-Wolfson Merit Award, a Senior Research Fellowship of the Royal Academy of Engineering, and Institution of Engineering & Technology (IET) Innovation Award for Cyber Security, and two European Research Council (ERC) grants including an Advanced Grant on Adaptive Security and Privacy.

For more information on the Royal Irish Academy go HERE

For more stories on the University of Limerick go HERE

World of work opened up for Thomond CC students online