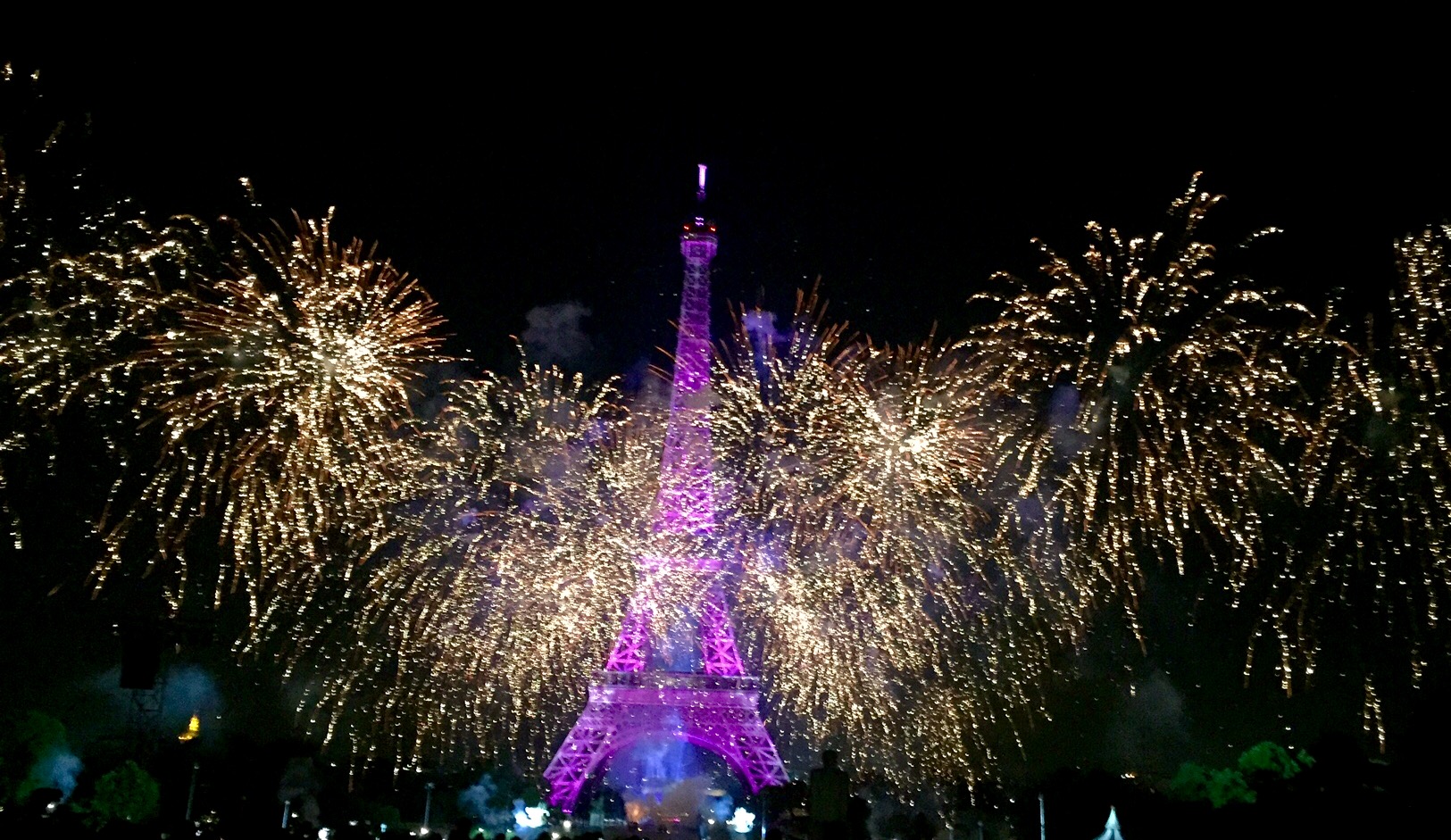 Limerick will celebrate Bastille Day 2019 and commemorate its historic ‘Wild Geese’ links with France at a free family event on Sunday, July 14 at King John’s Castle. Organised by Limerick City and County Council and the Honorary Consul of France in the Mid-West, in association with Shannon Heritage and Alliance française Limerick, the Limerick celebration will feature free family entertainment, a free tour of the castle, displays in the courtyard, musical performances and a historical talk on ‘The Flight of the Wild Geese’.

Members of the public, and particularly those from the French community living in Limerick, are invited to attend the event which takes place from 1-5pm at King John’s Castle on Bastille Day, Sunday, July 14. From 1-2pm, the castle will be free entry with medieval displays in the courtyard and face painting for children taking place.

This will be followed by a parade of En Garde, dressed as century soldiers of the Légion irlandaise, members of the French Foreign Legion Association of Ireland and members of the Irish Defence Forces as well as Limerick’s Boherbuoy Band. Both the Irish and French national flags will then be raised with performances of both national anthems.

A talk by Cornelius O’Sullivan, President of En Garde, on the history of the Flight of the Wild Geese and its long-lasting impact on the shared history of France and Ireland will be followed by a gun salute by En Garde members.

The term ‘Wild Geese’ had been used to describe those Irish serving in European armies since the 16th century. The historical episode known as the ‘Flight of the Wild Geese’ refers to the 12,000 Irish Jacobite soldiers, commanded by Patrick Sarsfield, who left Ireland for France as agreed in the Treaty of Limerick in 1691 ending the Williamite War in Ireland.  The Wild Geese formed King James’s army in exile but by 1692 were incorporated into the French Army.

Cllr Michael Sheahan, Mayor of the City and County of Limerick, said, “One of my priorities when I was elected Mayor was to honour the diaspora who have left Limerick’s shores. I called for a ‘Wild Geese Festival’ to remember them and their contribution, so I’m delighted that, together with the new Honorary Consul of France in Limerick, a special celebration around Bastille Day, Sunday, July 14 is taking place. Limerick and France have many ties, the Wild Geese among them, and it’s great that we are beginning to look at and celebrate this connection.”

Loïc Guyon, the new Honorary Consul of France, said the event will symbolise “an annual celebration of the long-lasting friendship between our two nations. The Flight of the Wild Geese, back in 1691, has brought our two countries closer than ever before, with so many Irish men and women settling in France and, for many of them, integrating into French society in very successful ways.”

“The fact that the Limerick Wild Geese Festival will be scheduled every year on Sunday of or immediately preceding Bastille Day, France’s national day, is highly symbolic in this regard. This year’s event will only be a small-scale version of what we are hoping to organise from next year onwards but should already be a very special and enjoyable experience for all,” he added.

Niall O’Callaghan, MD of Shannon Heritage, said, “King John’s Castle is delighted to be associated with this prestigious event that allows us to strengthen our Franco – Hibernian relations and also to show how this Norman castle is embedded in Limerick’s history.”

For more stories on French Celebrations in Limerick, go here.