By Richard Lynch on October 28, 2020@richanthon 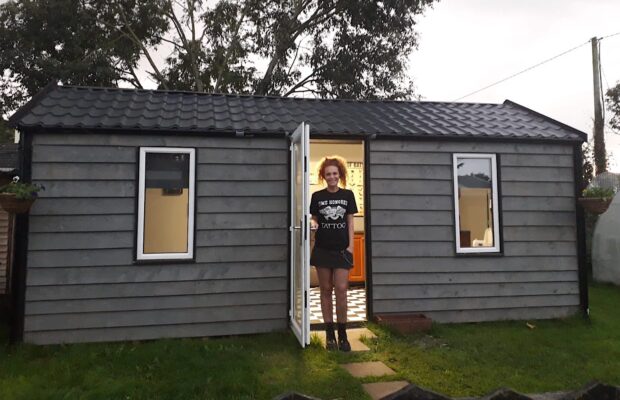 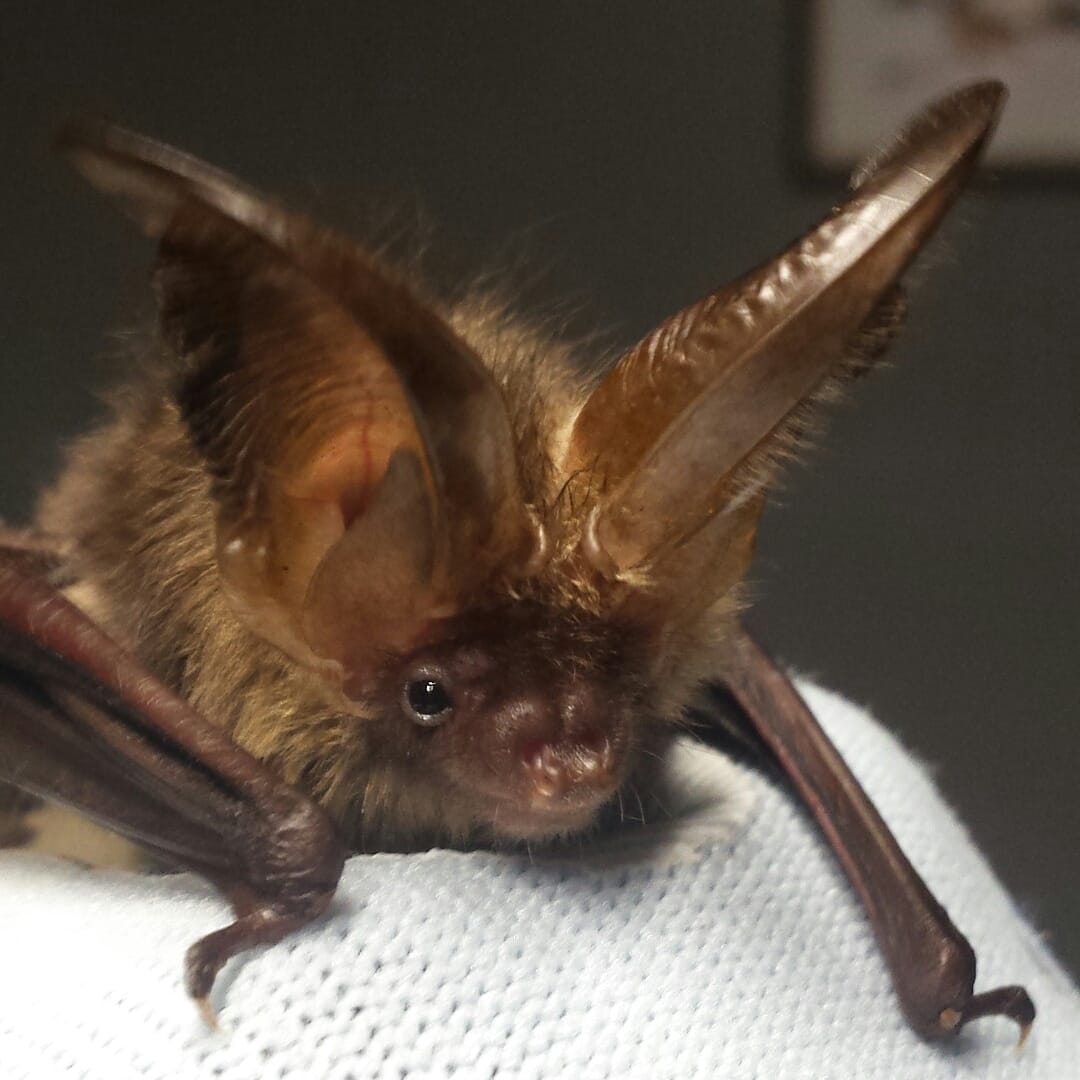 Susan founded Bat Rehabilitation Ireland due to the increase in the number of bats needing help in Ireland.

Bats injured by cat attacks, or orphaned bat pups are rehabilitated and treated at the hospital and then once fully healed and healthy they are released into the wild again.

This year has been extremely busy and so the need to build a critical care unit became essential. Before now the Bat Rehabilitation Ireland team has been working from home, however, with the increasing number of bats being admitted they could no longer go without a bat hospital.

Bat Rehabilitation Ireland has set up a GoFundMe page so they can put money towards the hospital and towards equipment for giving the bats the proper type of care. Equipment includes brooder for bat pups and also an outdoor netted flight area where injured bats can build up their wing strength before they are returned to the wild.

Susan’s love of bats began during a dark time in her life when the mother-of-two was diagnosed with cervical cancer at 27. She underwent a hysterectomy and radiation therapy.

Susan believes bats are one of the most misunderstood mammals and believe they are gentle and social creatures.

With Bat Rehabilitation Ireland Susan wants to highlight the crucial role bats play as pest controllers of the environment around them. Bats are a protected species in Ireland. Both the animals themselves and their roosts are protected and it is an offense to disturb or interfere with them without a license.

Susan Kerwin, Bat Rehabilitation Ireland founder, speaks passionately about her work caring for the bats and the importance of keeping bats safe, saying,  “Last month I opened the first fully dedicated bat hospital in Ireland. Bats are a species that I’m very passionate about, as caring for them has helped me through a very hard time in my life.”

“This year more than ever these misunderstood creatures need our support. Since February this year, I have cared for over 130 bats with a third of those being bat pups, some of which arrived only weighing a gram and needing to be fed every two hours.”

“Bats are a key species to a healthy economic system. Insectivorous bats like the nine species we have here in Ireland are especially important to control the insect population.”