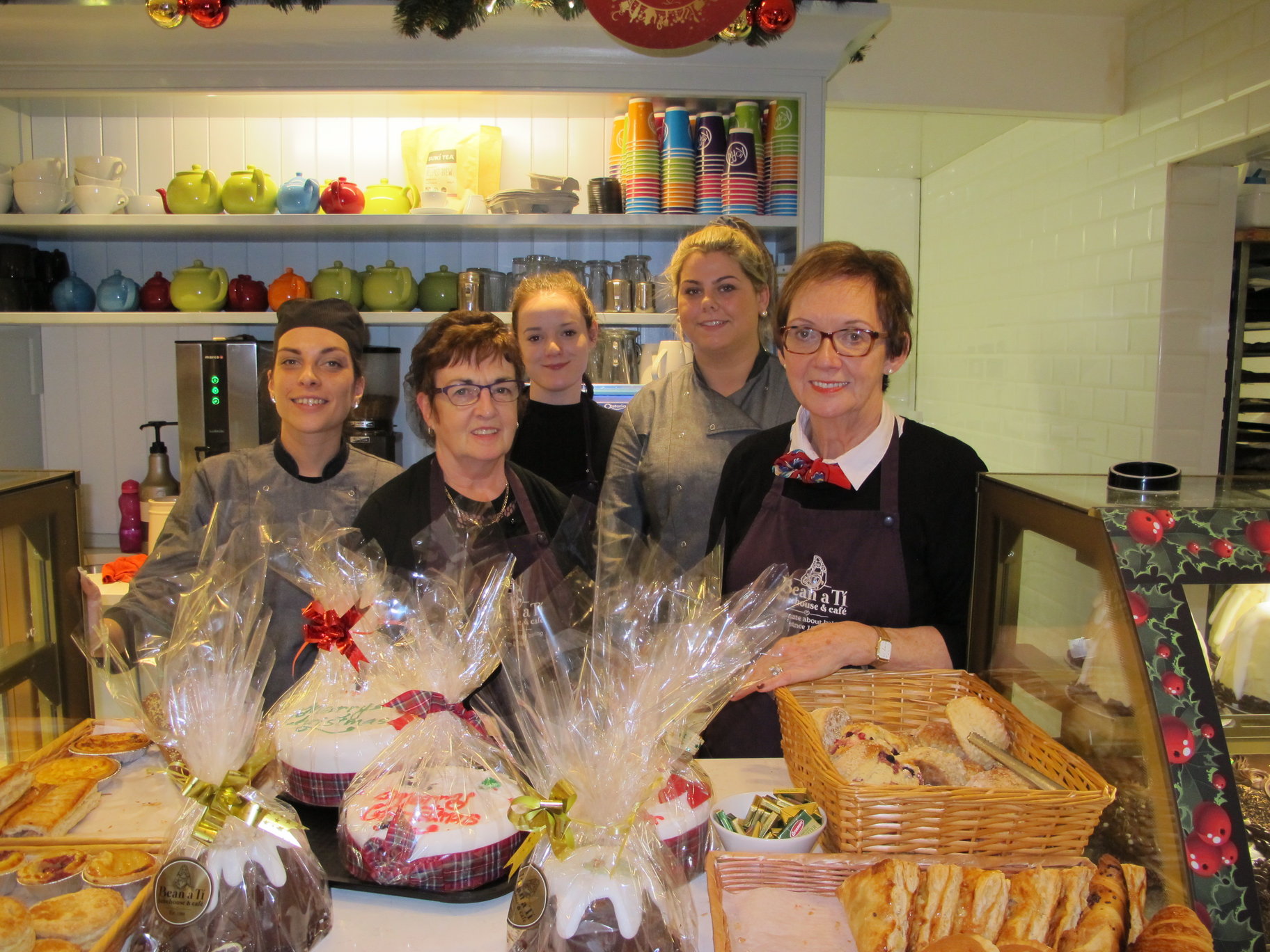 Bean A Ti is this year celebrating its 50th year in business. The business was originally set up in 1966 by Kate Canty, the current owner Helen Canty’s grandmother, who had an avid love of baking and has been thriving ever since. Bean A Tí is a local Bakehouse and Café located centrally on the pedestrianized Little Catherine Street in the heart of Limerick City which prides itself in its fresh, home-made, baked goods using seasonal produce and good quality hot drinks such as tea, coffee and hot chocolate.

2016 has brought a variety of successes for Bean A Tí including the renovations carried out, and winning the September Tidy Towns award. The renovations carried out were purely for a revamp. Bean A Tí remains the traditional, warm, homey feel despite its modern and contemporary new look. While it retains the traditional signage, it has had a bright contemporary paintwork, modern French windows opening the shop up with a view out onto Little Catherine Street and the new enclosed seating area. Helen spoke about the renovations saying “It’s still the same building structure wise but we wanted to bring it up to standard, to give it a new look”. The new renovations have brought in a whole new customer base and have went down very well with regular customers allowing for more seating and emitting a very open and welcoming atmosphere. 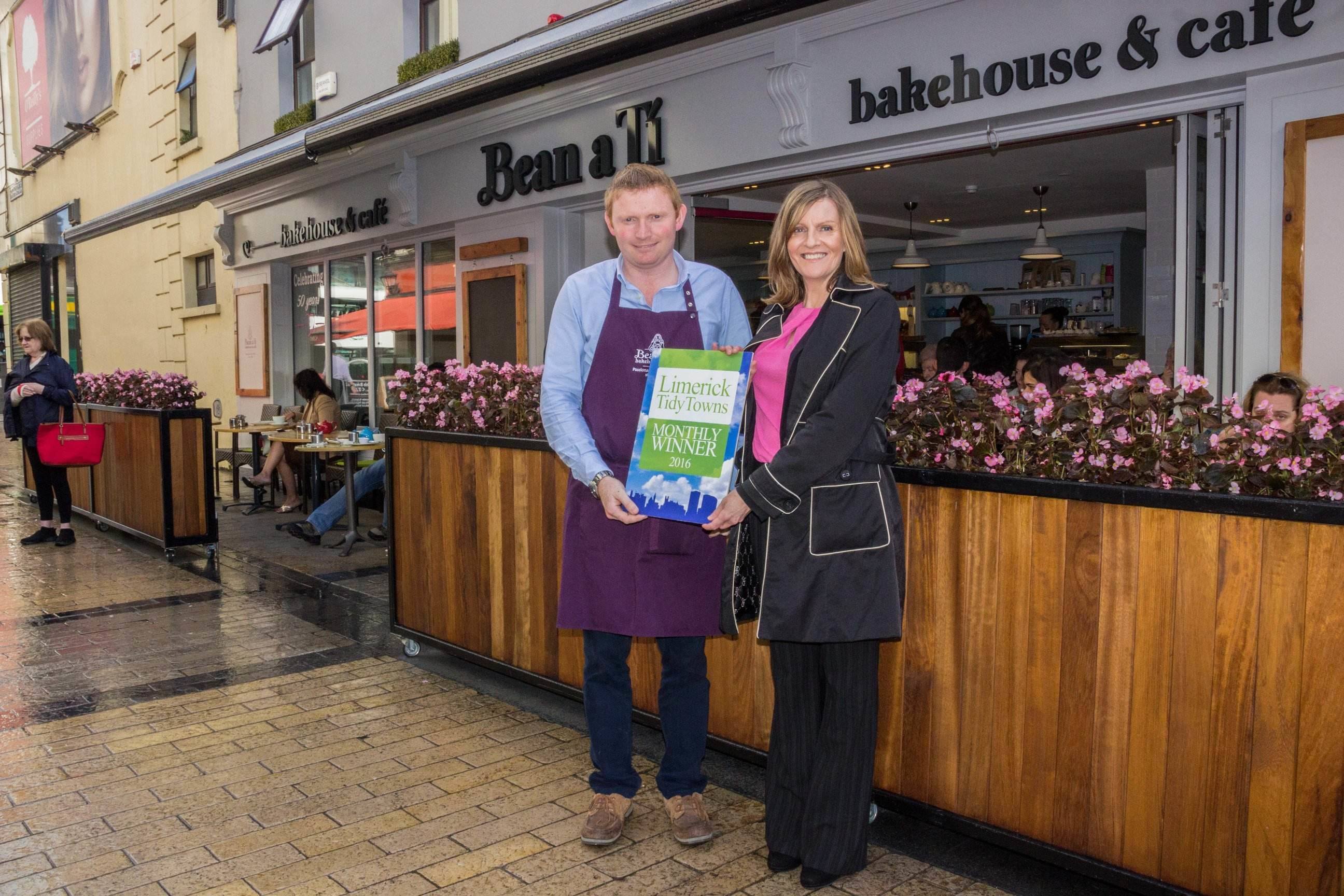 Helen went on to speak about winning the Tidy Towns September award and how for their business, while it was a great achievement, they didn’t find it hard to keep up scratch. Bean an Tí have been running the same as it has for the past 50 years, keeping things simple and home-made, priding quality over quantity. “We always try to do something to keep the place at a standard and keep it up market.” Helen laughed as she recalled winning the Tidy towns award one Christmas, “He came in and told us we had won the Tidy Towns Award, and then we never heard anything about it again but it’s all publicity and that’s what keeps business alive”. Helen emphasized the importance of the Tidy Towns and how it is not only a good incentive, but it is also good publicity for the business.

Bean An Tí are a local, family run business and like to keep in touch with the community and give back to the city of Limerick. This year to mark their 50th Christmas in business, Bean An Tí had their windows painted in a festive theme by Martin Finnan and Tom Collins in the Alternative Christmas Windows project. A donation box is set up in shop currently and all donations will be divided between two suicide prevention volunteer groups in Limerick. The decorative shop front remains a hit with customers as Bean An Tí have pulled out all the stops for the festive period. Not only is the shop front a hit but the festive baked goods such as Christmas cakes, Christmas puddings, gingerbread men, themed buns and pastries are all going down a storm for business.

For more on the Alternative Christmas Windows click here