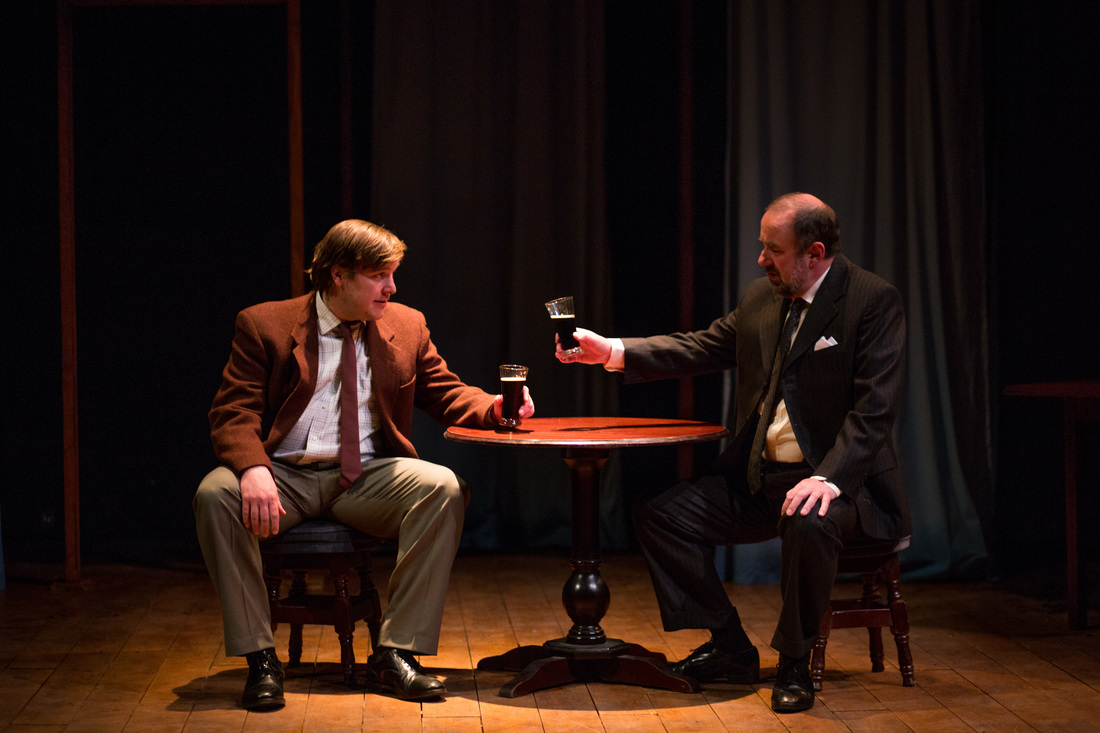 Before Monsters Were Made at the Lime Tree

‘Before Monsters Were Made’ will be shown in the Lime Tree on Saturday, February 25 at 8pm.

Before Monsters Were Made at the Lime Tree

Acclaimed playwright Ross Dungan (The Life and Sort of Death of Eric Argyle, Reckoners) teams up with director Ben Kidd (Lippy, Best Production Irish Times Theatre Awards 2013) for ‘Before Monsters Were Made’, a new thriller about loyalty, lies and love.

Fresh from it’s critically acclaimed, sold out Dublin run, ‘Before Monsters Were Made’ is a searing new drama set in late 1960’s Mayo.

‘Before Monsters Were Made’ is a perfect night out for anyone who loves thrillers. If you enjoy series like ‘Broadchurch’, ‘The Killing’, ‘The Bridge’ or films like ‘Gone Baby Gone’ and ‘The Hunt’ this play is right up your street. Writer Ross Dungan is a graduate of the Advanced Playwriting Course in Trinity College Dublin, taught by Marina Carr. His play, ‘Minute after Midday’ which follows three people affected by the Omagh bombing, it won a Fringe First in 2011 while ‘The Life and Sort of Death of Eric Argyle’ was nominated for Best New Play at the Irish Times Theatre Awards in 2013 as well as the Stewart Parker Trust Award. He has since written the critically acclaimed ‘Reckoners’ (2014) and ‘Before Monsters Were Made’ (2015) and is currently developing a film adaptation of ‘The Life and Sort of Death of Eric Argyle’.

Fresh from it’s critically acclaimed, sold out Dublin run, ‘Before Monsters Were Made’ is a searing new drama set in late 1960’s Mayo. David is a man struggling to hold together his marriage when the small town he lives in is rocked by the sudden, untimely death of a local girl. The young girl’s bereaved father violently acts out against a member of David Colgan’s family. As grief quickly turns to suspicion, David and his family soon find themselves fighting against a storm of community recrimination. Details are uncovered, rumours and talk take hold of the town, and it starts to force David to revisit old memories.

Set in 1960s Ireland, ‘Before Monsters Were Made’ is the story of how a few small words can have a very big impact. When suspicion and old stories start to spread like a virus, how well do we know the people we trust the most?

‘Before Monsters Were Made’ is a thrilling story that asks if we can ever truly know the people we love.