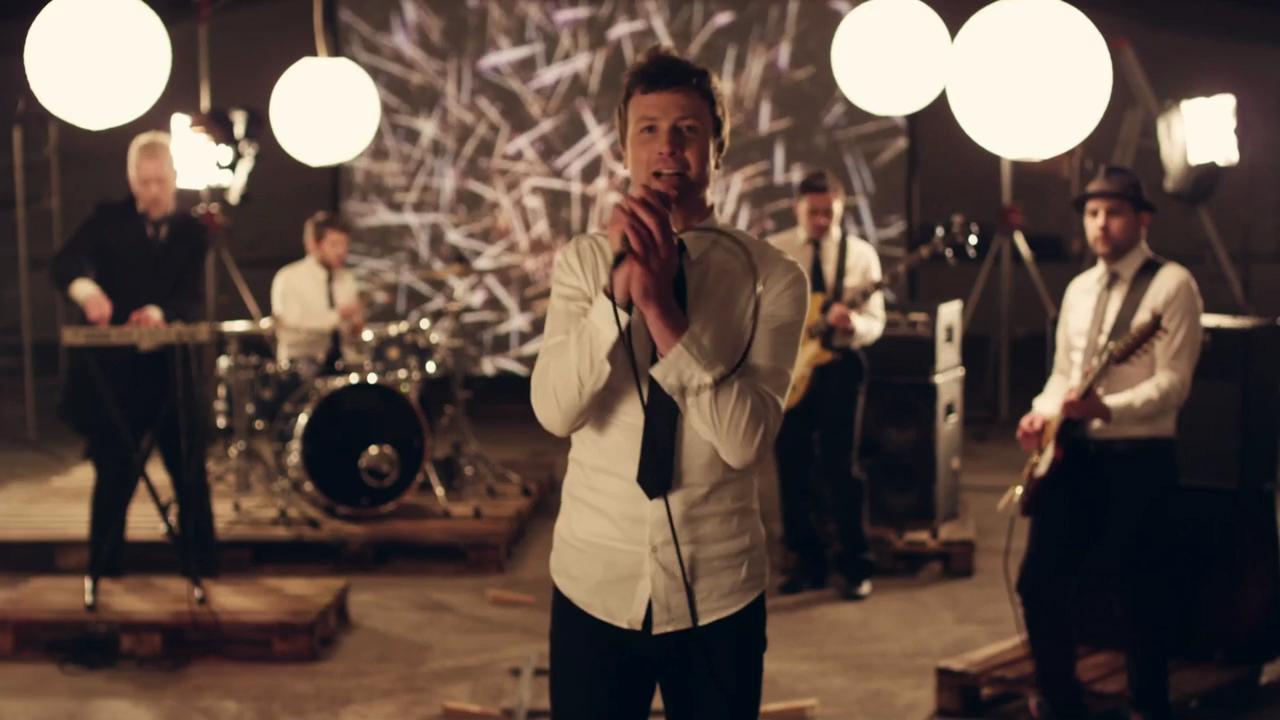 BELL X1 are to return to Limerick for their sold out show at the Big Top on the October Bank Holiday weekend. The well-known Irish band, who are due to release new studio album, ‘Arms’ later this year, are going to be playing LIVE at The Big Top on October 28 2016.

Bell X1 are a music group from Dublin, Ireland, known for their wide range of styles, powerful live performances, intelligent and witty lyrics and a dedication to touring. NPR says they deliver “a brilliant co-mingling of electronic music and anthemic pop rock.”

Bell X1 are festival and arena headliners in their native Ireland and play to ever growing numbers on their regular North American and European tours. Aside from U2, they are the Irish band with the most airplay in their native country and, according to Billboard, also the second biggest live performers.

The band members, Paul Noonan, Dave Geraghty and Dominic Phillips played a superb acoustic show in the Lime Tree in October last year and promised to return for a full live outdoor show. They last played Live at The Big Top in September 2013. They have also played at the up and coming music festival, Indipendence in Cork this August 2016.

Geraghty said Arms, the follow-up to 2013’s much acclaimed Chop Chop, which was their third Number 1 and fourth consecutive album to be nominated for a Choice prize, would “break the mould or the formula (we) have used before”.

“Rather than making another Chop Chop, which was very well received, we kind of naturally say, well, we have been over here now, lets purposefully go here, rather than doing the same thing again,” he explained.

“I think every time it is about – we kind of instinctively have broken the mould and moved away from what we have done before,” he said.

The band say Arms, which was released earlier this month, is a nine-song collection “radiating with shabby grace and soft-focus elegance, but there’s also a bruised, bittersweet, romantic mood throughout. Melancholic and lovelorn in places but also spirited, determined and optimistic which speaks volumes about how the band has grown sonically over their storied career”.