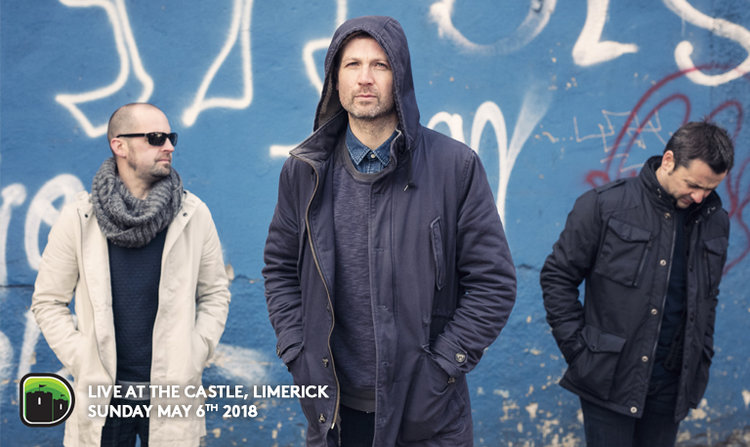 Dolans have had a busy week as it’s been announced that they have booked gigs with Hermitage Green, Deacon Blue, Walking on Cars and Irish rockers BELL X1 who will be playing a huge show at King Johns Castle next year as part of their celebration of 20 years of being a band.

The music group from County Kildare will give a highly anticipated live show on Sunday, May 6, 2018, the bookers Dolans have confirmed.

The Bell X1 show at King Johns Castle will be a ‘special greatest hits set that will encompass two decades of incredible songs”.

Bell X1 are festival and arena headliners in their native Ireland and play to ever-growing numbers on their regular North American and European tours and now they are returning to Limerick give Limerick a night they’ll never forget.

Aside from U2, Bell X1 is the Irish band with the most airplay in their native country, and according to Billboard, also the second biggest live performers.

Bell X1 released their highly acclaimed 7th studio album Arms last year and have spent time since touring in America and Australia. The Summer found them headlining a sold-out show in Iveagh Gardens Dublin followed up with a full European tour opening for Tori Amos this Autumn.

The gig, in association with Shannon Heritage, will take place on the Riverfest weekend in Limerick.

Tickets for Bell X1 live at King Johns Castle are on sale now at Dolans.ie for €37 + booking fee, so get your tickets now as this is sure to be a sellout event.

To read more of our stories on Dolans click here

To find out more about BELL X1 click here