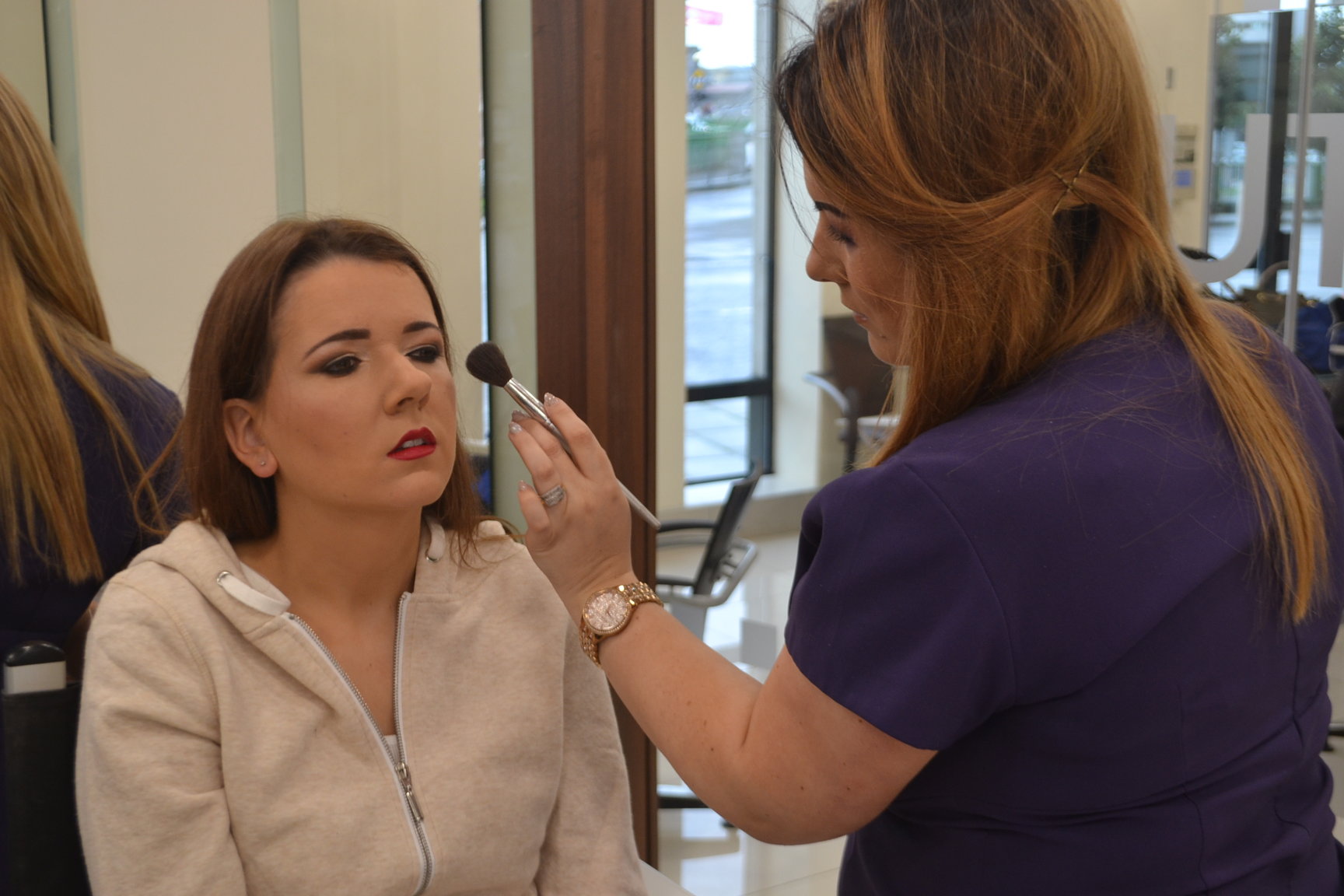 Sarah-Jane Blake from Bellissimo working on a client in the Bellissimo Makeover Studio. Photo by Holly Kenny / ilovelimerick

Bellissimo, the biggest hair and beauty salon in Limerick has now expanded its business further after setting up a Makeover Studio downstairs beside their hairstyling stations. The Makeover Studio is equipped with 12 makeup stations. 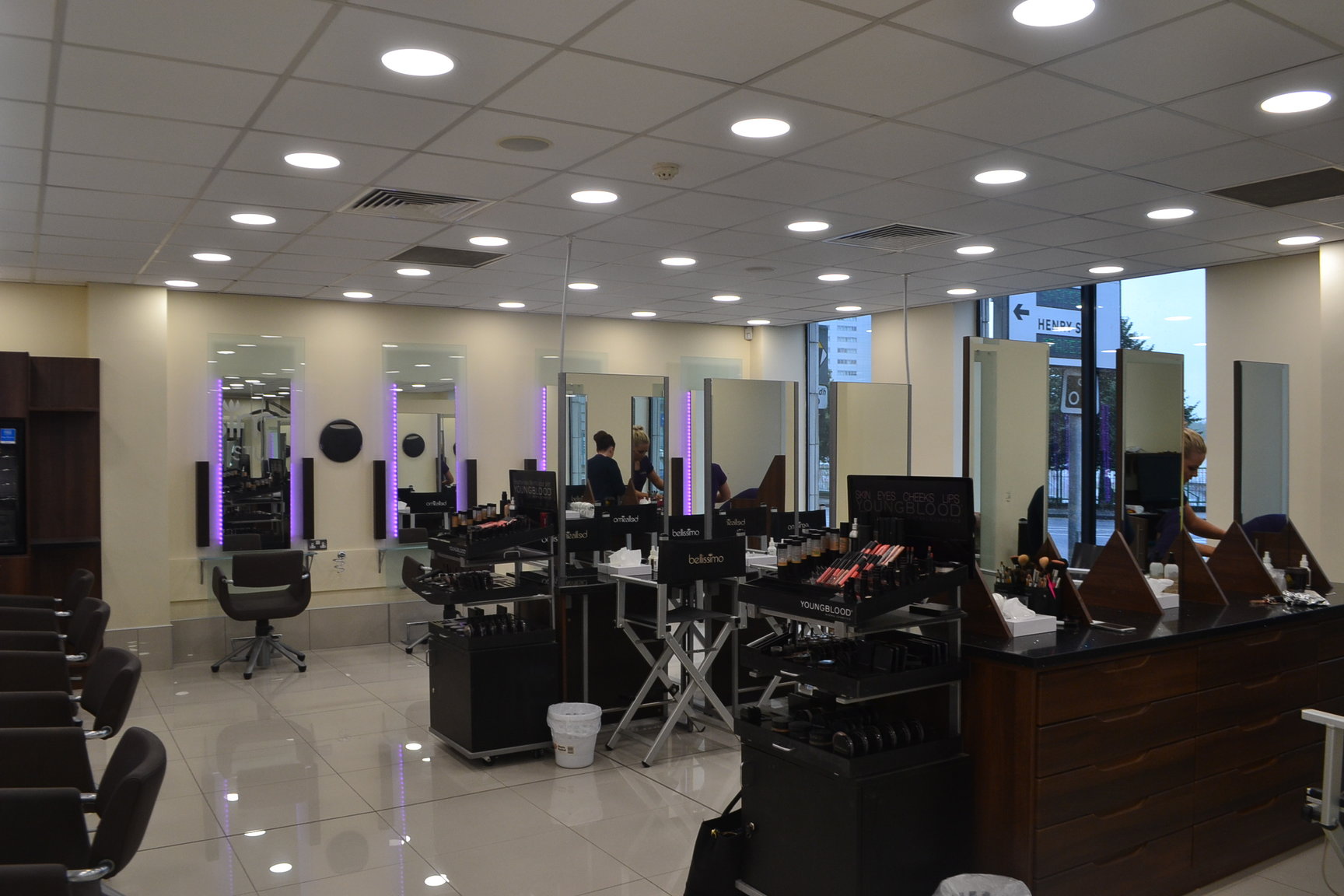 A peak at the Bellissimo Makeover Studio in the early hours of the morning before a bridal party arrived. Photo by Holly Kenny / ilovelimerick

“We had 6 stations above so then Darragh came up with the idea that we should make a Bellissimo Makeover Studio downstairs so that the Makeup and Hairstyles for any occasion can be done in the one area.” Said Sarah-Jane Blake, a makeup artist from Bellissimo.

The Makeover Studio was opened about 2 or 3 months ago and seems to be doing very well as a bridal party filled the space when I Love Limerick came to see how successful the studio was.

“We do a makeover offer that’s really popular for hair and makeup; up-style and makeup or blow-dry and makeup for 70 euro.” Said Sarah-Jane. “It’s handy for people because everything for an occasion can be done in the one place.”

The Makeover Studio is still in its early days but the staff have great ideas to expand the Bellissimo Makeover Studio. They’re looking to do makeup classes in a group. Currently, they do one on one lessons for clients which cost 60 euro per hour. The client can bring their own makeup in to learn how to get the best use of it. 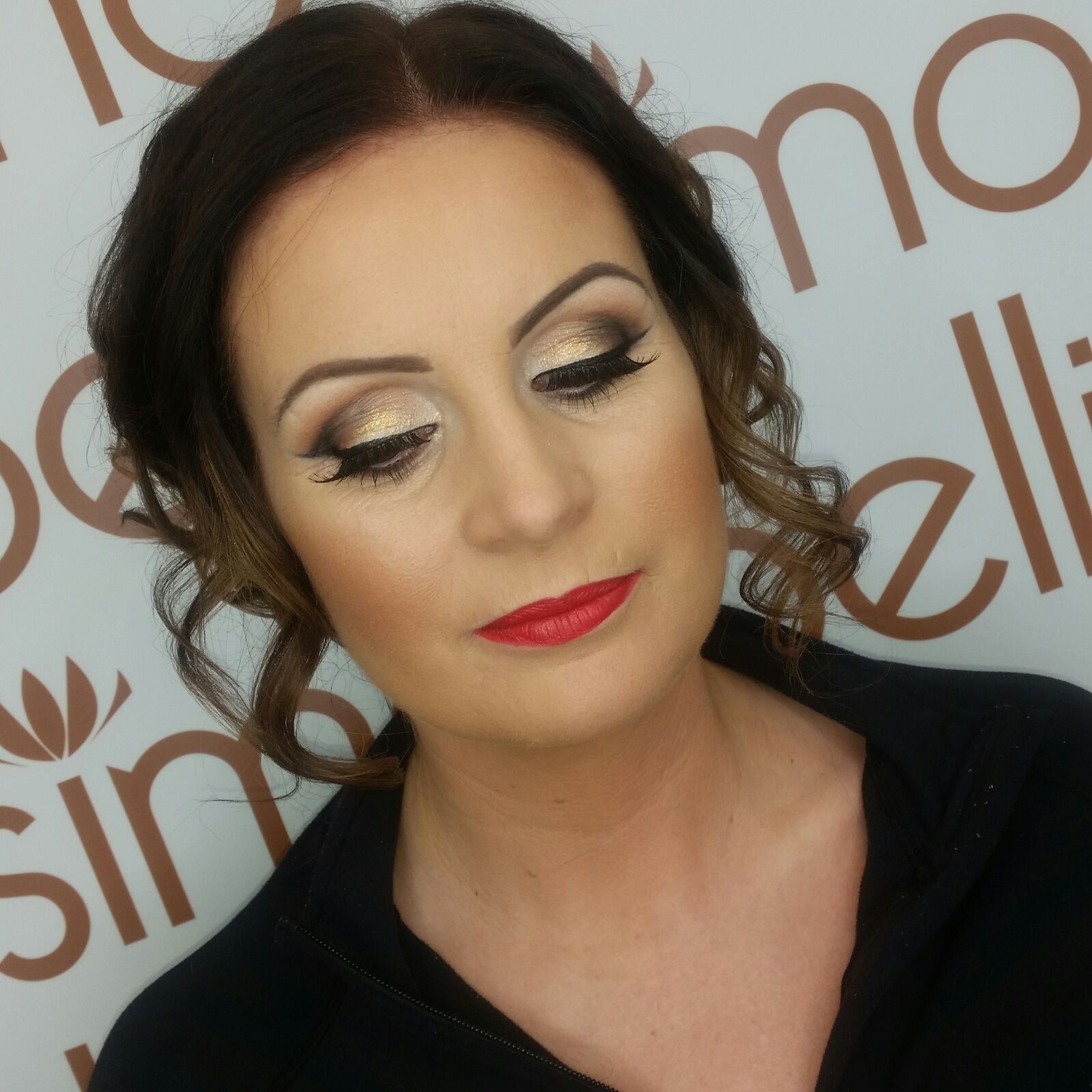 A photo of one of SarahAnne Mcmahon’s clients, another makeup artist at the Bellissimo Makeover Studio. Photo provided by Sarah-Jane Blake.

With debs from different schools around every corner, the makeup artists at Bellissimo have been kept busy styling the perfect looks for their clients.

“I do the makeup, I’m here from Tuesday till Sunday just doing makeup but I am in the beauty section as well.” Said Sarah-Jane. “There are people employed here that are just makeup artists and they come here Friday and Saturday. So come in and book an appointment with us, we’re looking forward to meeting everyone!”

For more news on hair and beauty from I Love Limerick click here.