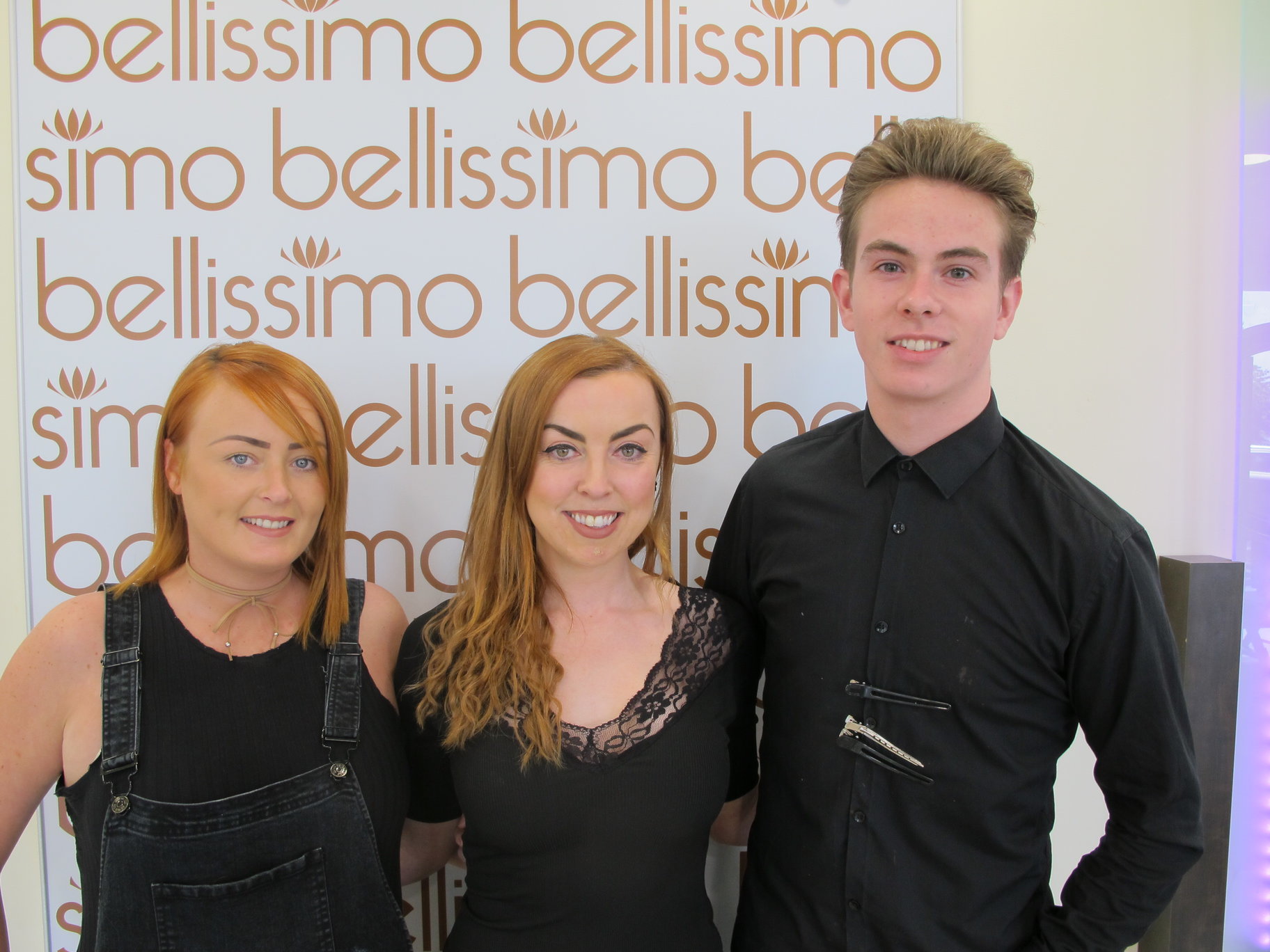 Bellissimo Limerick is a one stop shop for hair beauty and nails and is Ireland and the UK’s biggest hair salon and this summer they have started they’re Bellissimo Teenage Beautcamp for all young makeup lovers.

Bellissimo’s management constantly keeps up to date with current trends on social media to see what they can incorporate into the services they provide and one big thing that’s become apparent to them is the high level of interest in young people for makeup in the last few years, says Esther Reid, general manager of Bellissimo.

“There was a real gap in the market for teenagers to get their make up done so Sarah Jane started this summer camp.

Times are changing and there is a genuine interest in young girls in makeup that we are trying to tap into with our beauty camp.” Esther Reid said.

Bellissimo Teenage Beautcamp is a summer camp targeted for teenagers to learn everything there is to know about makeup through practical learning which was started and ran by Bellissimo’s beauty manager Sarah Jane Blake.

“We cover everything from an introduction to makeup to a full blown out smokey eye and it’s for everyone, whatever level you’re at,” said Sarah Jane Blake.

She adds that the Bellissimo Teenage Beautcamp is a great way for teenagers to spend their summer as they reach that age where they are too old for the typical summer camps directed at a younger age group.

Bellissimo encourages teens to bring their own makeup and brushes s that they can learn to use the things they have at home.

Bellissimo has continued to evolve and grow over the years since its opening in 1999, by listening and catering to clients needs and their strong customer focus has earned them the trust of many as well as giving them a winning edge on a national level. From their makeover room to their long opening hours on weekdays and their wig services, Bellissimo has really thought of everything to make their experience a memorable one that’s inclusive for every type of woman and now young girls even more so with their Bellissimo Teenage Beautcamp.

“We are not like a spa, were just a salon that pays a lot of attention to time and price. We have a lot of working women coming in who don’t have time to be wasting. That’s why another thing we offer that other salon don’t is that we open to 9 pm every week night,” says general manager Esther Reid on their long opening hours.

To book a place in the Bellissimo Teenage Beautcamp click here

To read more of our stories on Bellissimo click here