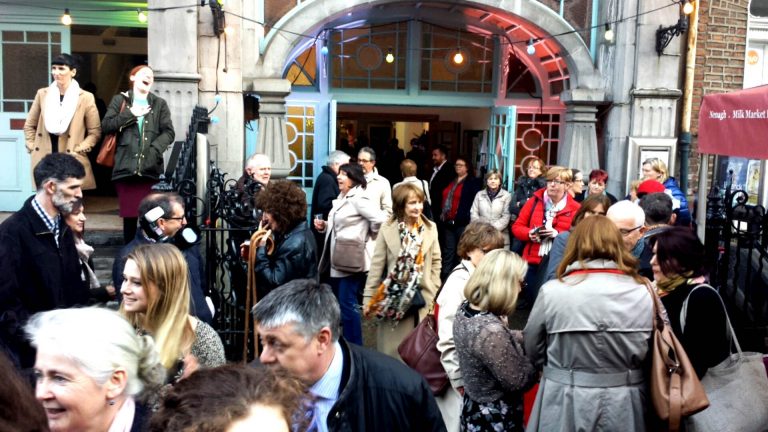 Belltable Connect Theatre Makers 2017 is a 6-months theatre development programme responding to the identified need to create with guidance and support from mentors, giving participants an impetus to develop new works. The programme facilitates artists to stretch their creative comfort zone and to explore in a safe and stimulating environment.
Theatre Makers encourages collaborations with others, within the framework of a programme of talks, workshops, masterclasses and demonstration-performances. These take place over two days once a month from January to June 2017, in Belltable, 69 O’Connell Street, Limerick City. The programme facilitates engagement with a variety of styles, approaches and viewpoints in contemporary theatre from Ireland, Europe and beyond. The creative ensemble of participants will showcase their ideas to the public in June/July 2017.