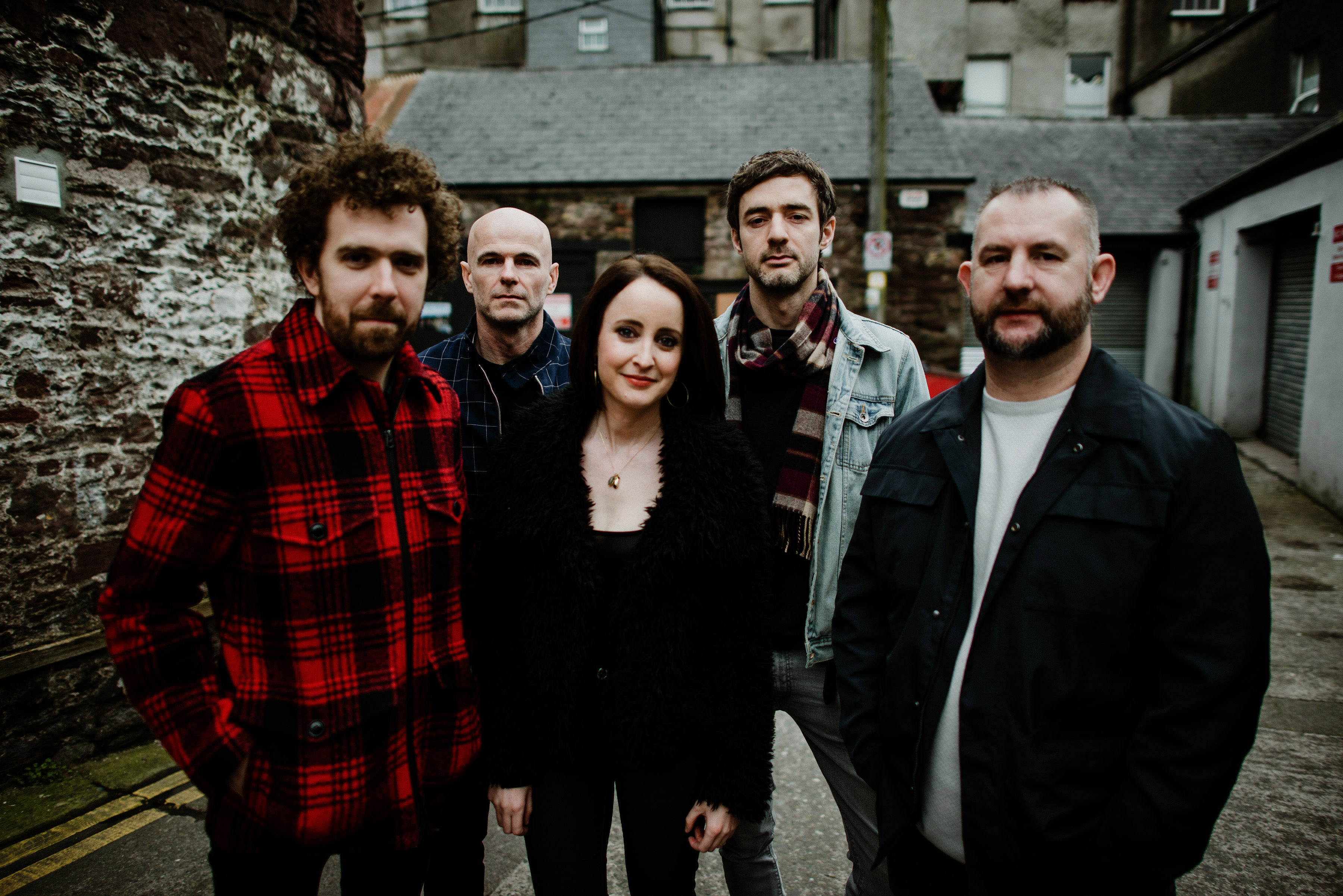 The Irish band Beoga return to Dolans Warehouse with its modern Irish music in December.

Dolans Presents have announced that the internationally acclaimed Beoga is set to return to Dolans Warehouse with a festive gig on December 21.

Describing themselves as “Four Nordy lads and a Limerick lass beating out the new wave trad”, Beoga are now firmly established as one of the most popular and influential ensembles in modern Irish music.

A chance university meeting led to Niamh Dunne being pulled into the Beoga World. Since its inception in 2002, the band has expanded the vocabulary of Irish Music with a unique accent of its own.. The turning point for the band came when Beoga collaborated on two songs on Ed Sheeran’s global hit album ‘÷’. After the album shot to the top of the charts all over the globe, those two tracks – “Galway Girl” and “Nancy Mulligan” – accumulated over 687 million streams on Spotify. As a result, they landed their first chart-topping hit in Ireland with “Galway Girl,” a guest slot during Sheeran’s Glastonbury headline set, and a debut appearance on Top of the Pops.

Now with five albums to their credit to date, Beoga have always pushed the boundaries of the Irish trad sound by embracing everything from bluesy riffs to a raunchy New Orleans jamboree vibe. In recent years, Beoga have toured the world, released several albums and experienced things they’d never dreamed of doing, such as performing at BBC’s Proms in the Park. The Wall Street Journal even heralded them as, “The most exciting new traditional band to emerge from Ireland this century.”

After five albums as Beoga, their work with Ed Sheeran, and writing with Foy Vance and Snow Patrol’s Johnny McDaid, the quintet have refined their focus to finding the precise intersection between trad music and contemporary pop. Beoga have recently signed to Columbia Records and are working on new music that does just that.

Tickets for Beoga’s Limerick performance on December 21 are on sale this Friday, August 23 and can be purchased via Dolan’s website.