Bermingham Hooper Dolan A1 600 Stake Set to Race Next Week 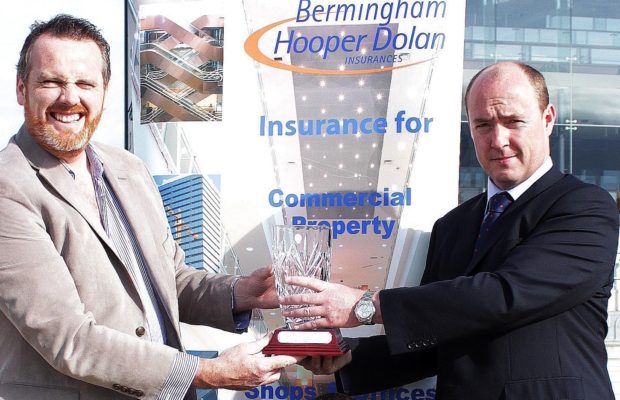 Bermingham Hooper Dolan A1 600 Stake Set to Race Next Week

The highly anticipated start of the Bermingham Hooper Dolan A1 600 Stake takes place Saturday, September 9 at the Limerick Greyhound Stadium

The Bermingham Hooper Dolan Stake continues to be a key feature in the Limerick greyhound racing calendar for greyhound owners looking to test their dogs over a medium distance.

The event which commences on Saturday 9th of September, with the final on Saturday 23rd September will be keenly fought with the winning Greyhound bringing home the €2,000 winners cheque and trophy.

Last year’s winning greyhound, Glenquain Ivy came first past the post in a time of in 32.59. Liam Kennedy Racing Manager at Limerick said: “There were some great greyhounds featured in last year’s final putting in good performances and we hope to see more of the same at this year’s event”.

Established in 1958, The Irish Greyhound Board – Bord na gCon – is a commercial semi-state body which is responsible for the control and development of the greyhound industry in the Republic of Ireland.

The Irish Greyhound Board has licensed a total of seventeen tracks in the Republic, of which nine are owned and controlled by the Board. The remainder are owned and operated by private enterprise.

There are also a further two privately owned stadia in Northern Ireland.  The Irish Greyhound industry employs over 10,000 people in Ireland, which is spread very widely across the country through 17 race tracks.