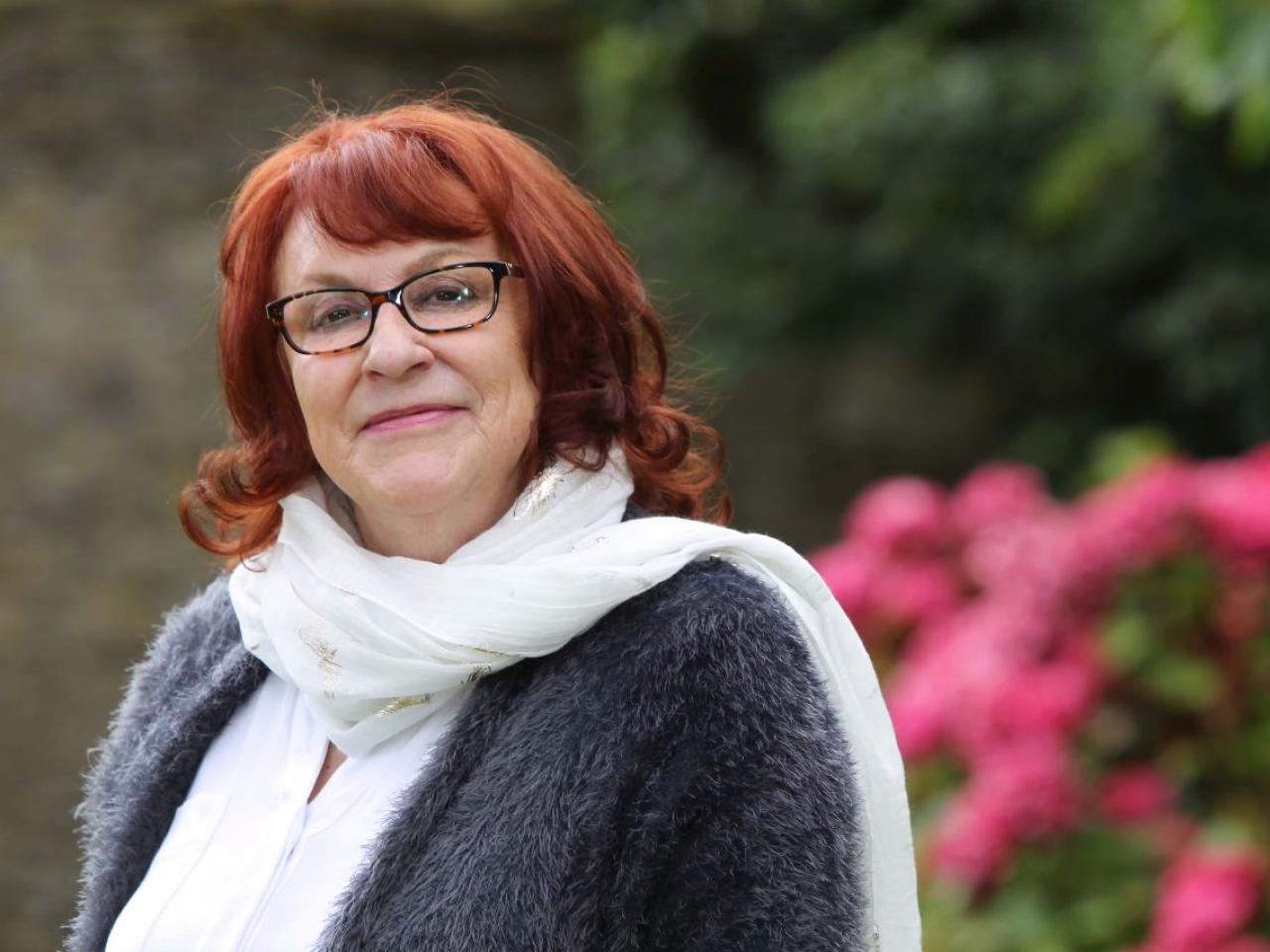 Bibi Baskin has been announced as the guest speaker for Limerick Civic Trust Annual Ladies Lunch 2020. Taking place on Saturday afternoon, June 20, it will involve a “Limerick lunch plate” of local ingredients curated by the head chef of No. 1 Pery Square, Keith Piggott, as well as a professionally-paired wine choice.

The speaker is Bibi Baskin, who will tell her extraordinary story of her journey from broadcasting in RTE, BBC, and ITV, to a spell in India, which brought dramatic change to her life. She has been described as “RTÉ’s legendary redhead”. She has also worked as a magazine and newspaper writer and journalist.

With RTÉ, she presented a television programme called Evening Extra from 1986 to 1988 and then had her own chat show named Bibi. She left the broadcaster in 1994 to work in New York and Britain. She returned briefly to RTÉ in 1998 to present The Saturday Show before working on different projects and, while contemplating her next move, decided to write a book.

A practitioner and advocate of Ayurvedic healing medicine and therapies, Baskin visited India with a friend in 2001 and discovered a property in Kerala which had been built in 1868 and inhabited for more than a century by the Raheem family, which she turned into a heritage guest house and hotel. The property opened for business in 2003, with 10 bedrooms, offering yoga and Ayurvedic treatments.

Baskin is fluent in Irish and worked as a teacher of the language at the beginning of her career. She served as one of the judges on the 2008 RTÉ television programme, Fáilte Towers. In 2015, she joined Cork’s 96FM to host the morning radio talk show Opinion Line.

David O’Brien, CEO of Limerick Civic Trust said: “As with all events during these extraordinary times, we have adapted it to suit the restrictions that are in place to due to COVID-19. The lunch and wine will be delivered that morning to each home, and at 1 pm, participants will connect with each other in a hosted Zoom chat, during which Bibi will tell her story and take questions afterwards. We are particularly grateful for the support of our fundraising events during this period of COVID-19 as, like many organisations, we have been unable to continue our usual activities. We think it will be a great afternoon, and look forward to seeing you there.”

Tickets are €55 per person and can be booked by emailing [email protected].  All proceeds raised will go to supporting the work that Limerick Civic Trust carries out in maintaining and restoring the historic streets, monuments, and built heritage of Limerick City.

The Peoples Museum to Reopen at the End of the Month