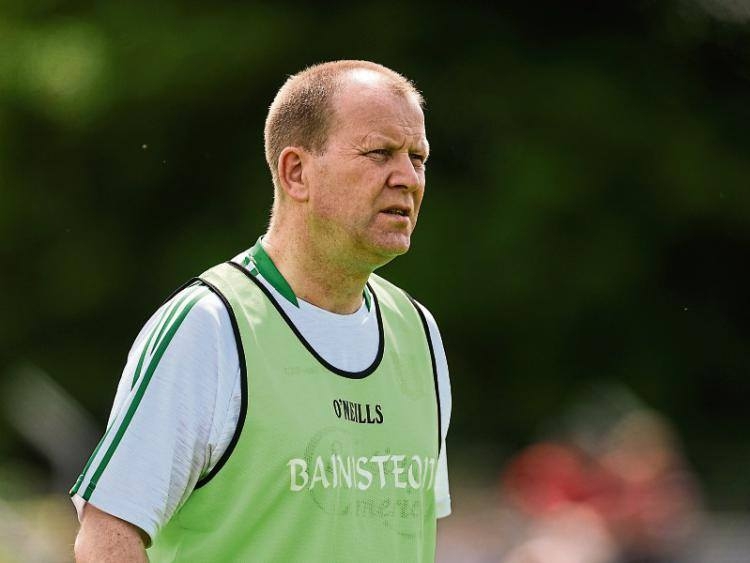 Billy Lee – Before he took charge, Limerick were struggling but since his arrival on the scene, the team has flourished.

Billy Lee has stepped down as Limerick senior football manager after six years. Billy Lee was one of the longest-serving managers in inter-county football. Lee first took charge of the team ahead of the 2017 season.

His first campaign concluded with Limerick in a mid-table Division 4 finish and defeat in their two championship games.

Before he took charge, Limerick was struggling but since his arrival on the scene, the team has flourished. Billy Lee restored pride back into the Limerick team.

Limerick won the championship’s first penalty shoot-out against Clare. Billy Lee is responsible for the positive change within Limerick football.

They bowed out of the championship after being defeated by Cork in a five-point in the qualifiers. This was Lee’s final game as football manager.

A statement from Limerick GAA was released on Tuesday, August 23 and said, “Limerick GAA wish to confirm that Billy Lee has stepped down from his role as Limerick senior football manager with immediate effect.

Billy Lee went on to thank his family, management team, the panel of players, the county board and committee, the Limerick supporters, and the media for their support throughout his time with the team.

Limerick GAA will now begin the process to find their next football boss. Undoubtedly, Lee will be a hard act to follow as he is an icon within the inter-county football scene.

Related Topics:Billy Leelimerick gaa
Up Next