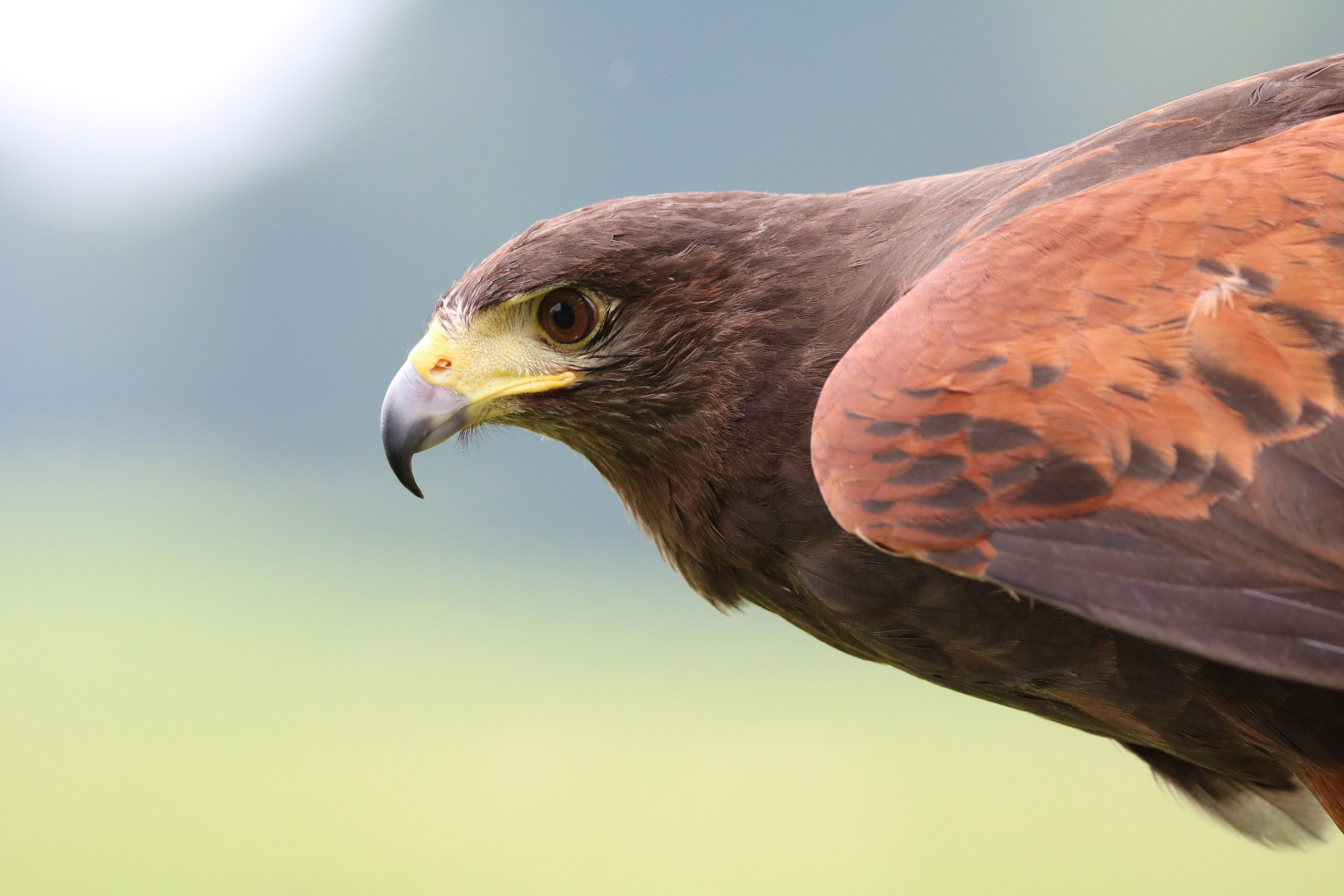 A special conference is to take place in Limerick to discuss the Biodiversity Emergency and how the local government, wider public service sectors and other key partners can help mitigate some of the issues.

‘How Local Authorities Can Address the Biodiversity Emergency’ is being held from September 21 to 22 at Limerick Strand Hotel.

The conference will focus on the challenges and opportunities for local authorities in addressing the biodiversity emergency, along with highlighting the best national and international practice.

This national conference will showcase initiatives where this practice is already happening, while providing an opportunity for the audience to identify and prioritise key actions and feed into national policy on biodiversity and climate action.

Embracing every relevant sector – local authorities, the National Biodiversity Data Centre, National Parks and Wildlife Service and the wider public sector, non-governmental organisations, private business, CAROs, special interest groups, Tidy Towns and other community groups  – the conference aims to identify and prioritise key actions that will feed into the national biodiversity action plan, along with supporting climate actions that will assist Ireland in reaching its 2030 targets.

Mayor of the City and County of Limerick, Cllr Francis Foley, said, “This is a timely conference and I am delighted that Limerick City and County Council is collaborating with the National Biodiversity Data Centre as it is essential that Ireland moves towards decarbonisation against a backdrop of maintaining and enhancing our national, regional and local biodiversity”.

Conference sessions will feature guest speakers who will address biodiversity in relation to infrastructure, community, climate action and management. Each session will be followed by round-table discussions, the outcomes of which will feed into the National Biodiversity Plan.

Limited tickets to the Biodiversity Emergency conference are available HERE