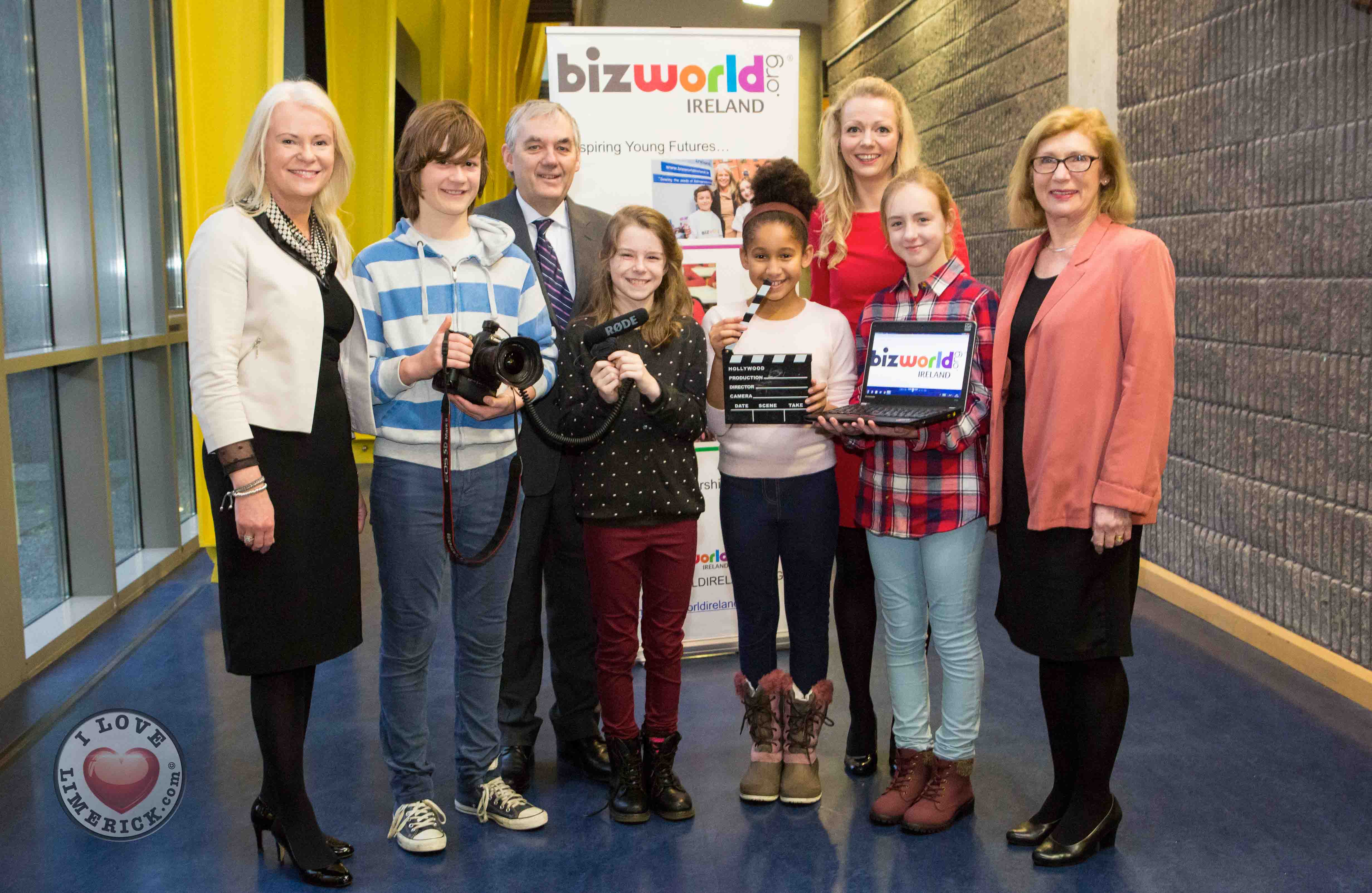 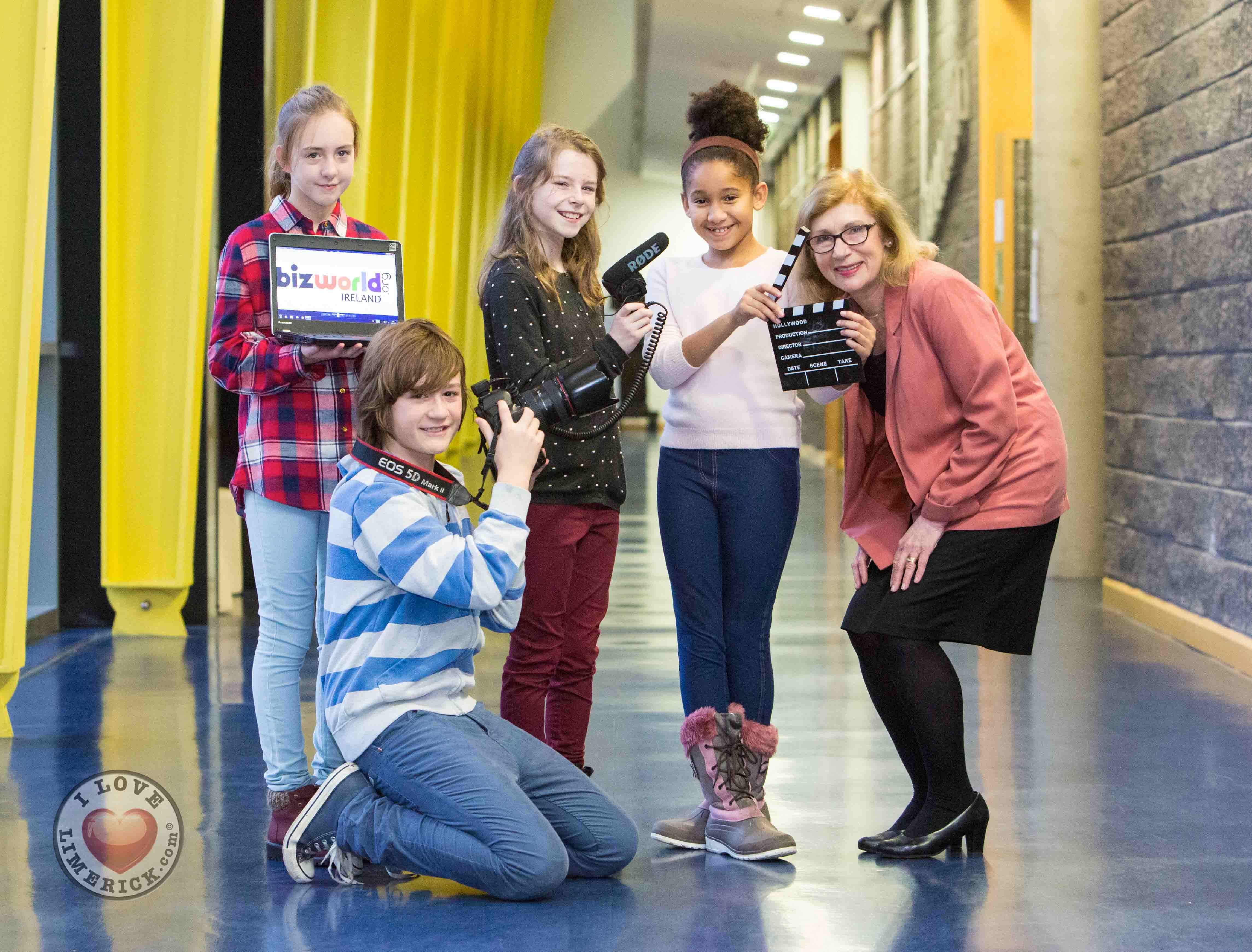 The exciting partnership will see BizWorld training MIC students in the delivery of its programme for primary schools, which is aimed at teaching children about enterprise, money management, problem solving and critical thinking in fun and creative ways.

Launching the partnership Minister O’Sullivan said: “This is an innovative programme that will enable students in Mary Immaculate College draw on the insight and experience that BizWorld has developed.

“Young students in primary school are naturally curious and inquisitive and the programme will ensure that they learn about managing money and a budget in a fun and engaging way.  The programme also encourages young students to think about entrepreneurship, how it can facilitate creativity and how it can contribute to society.

“The National Policy Statement on Entrepreneurship, published last year, acknowledges the significant role education plays in fostering a culture of entrepreneurship.  This partnership between MIC and Bizworld complements that theme and will provide the next generation of primary school teachers with the tools necessary to engage and excite young students about entrepreneurship.”

Speaking at the launch Professor Michael A Hayes, President of MIC, said: “Building creativity, innovation, problem solving and risk taking at all levels of education is necessary for our economic future. Indeed the recently launched Mid West Regional Action Plan for Jobs acknowledges the important role education can play in promoting and encouraging an entrepreneurial mind-set at primary and second level.

“This partnership between MIC and BizWorld is a wonderful means of fostering a culture of entrepreneurship in primary school children in a fun and informative way, empowering them to learn about enterprise”.

Also commenting was Fiona McKeon, CEO of BizWorld Ireland who said: “The beauty of our partnership with MIC is that we’re not just delivering additional workshops in primary schools now; we’re also training future teachers in how to foster a culture of entrepreneurship in the classroom on an ongoing basis.

“The Irish education system has not traditionally offered business programmes at primary level, and we’re delighted that steps are being taken to address this issue.  Our education system must not only support young people to acquire the skills employers need; it must also equip them with the skills to become employers themselves.”

Fifty MIC students will be trained on the programme his year and will begin delivering BizWorld workshops in early 2016.

The Zip Yard Paint it Pink fundraiser hands over €10,000 to The Irish Cancer Society