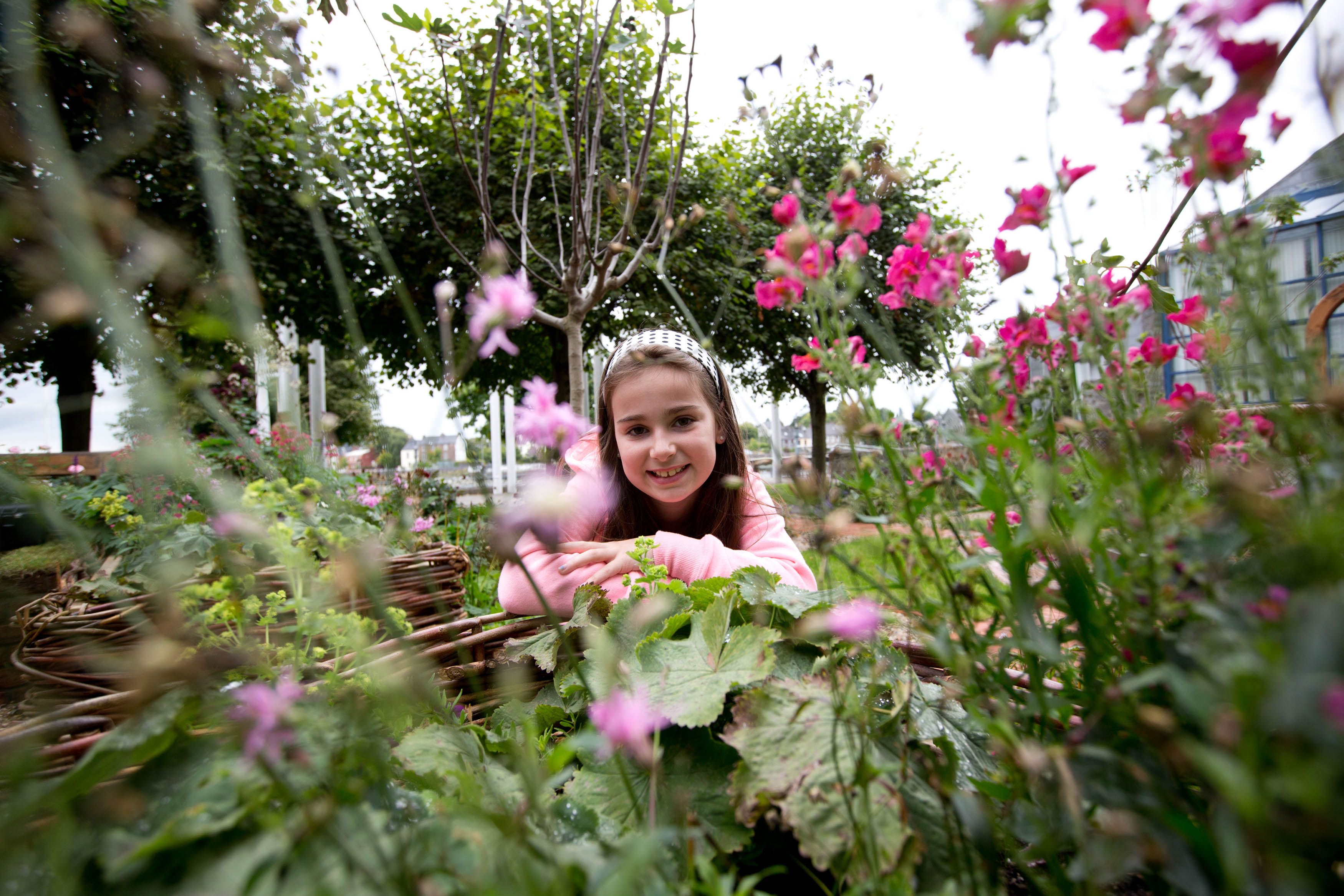 An award-winning garden created for Bloom 2014 has been given a permanent home in the grounds of Limerick City and County Council in the heart of Limerick to mark the city’s status as Ireland’s first National City of Culture.  Cathaoirleach Cllr Kevin Sheahan officially launched the garden yesterday which was designed by locally-based Drake Hourigan Architects and inspired by Limerick’s built and cultural heritage. The Limerick Cultural Garden was a Silver Medal Winner at this year’s Bloom Festival in Dublin where it was viewed by an estimated 100,000 people including President Michael D. Higgins and Taoiseach Enda Kenny, T.D. Patrick Molloy & Partners provided the quantity surveying services for the project Over the past few weeks the show garden has been constructed by L&M Keating Ltd.Building Contractors in the courtyard area of the Council’s Merchant’s Quay offices where it will be enjoyed by the people of Limerick and visitors to the city as they make their way to and from King John’s Castle.  It will be maintained on an on-going basis by the Council’s Parks Department.

Pat Dowling, Director of Services, Limerick City and County Council, said: “We are delighted to re-locate the Medieval Garden to this permanent space where it can be enjoyed by those visiting Limerick during our reign as National City of Culture. It serves as a wonderful reminder of Limerick’s rich medieval heritage, which includes the newly refurbished King John’s Castle, St. Mary’s Cathedral, Fanning’s Castle and the Hunt Museum’s medieval collections.” Mr. Dowling continued: “The Council is delighted to have supported Ailish Drake and Conor Hourigan in their design of this project as part of the Made in Limerick strand of City of Culture. Their creativity and awareness of Limerick’s medieval heritage has resulted in the delivery of a unique project that adds immeasurably to the overall City of Culture Programme for 2014.” Ailish Drake explained that the primary purpose of the Bloom 2014 show garden is to promote Limerick’s medieval heritage to a wider audience, attracting more cultural visitors to the city centre.  Commenting on the background to the garden features, she said: “Gardens in castles, monasteries and manor houses of the middle ages were planted with medicinal herbs, flowers, meadows, fruit trees and bushes as well as plants used for textiles, dyes for tapestries and inks for manuscripts. Features included wattle and wicker fences, arbours and raised beds, turf seats, fountains, ponds and beehives. This type of gardening is very relevant in today’s society, where we are moving towards a natural, productive and more sustainable type of gardening.”  “We are delighted and honoured that Limerick City and County Council has commissioned us to re-build the garden in the heart of the medieval quarter in Limerick. We hope it will now become a wonderful resource to our community by becoming a centre for lifelong learning and education, especially during this City of Culture year,” added Ms. Drake.