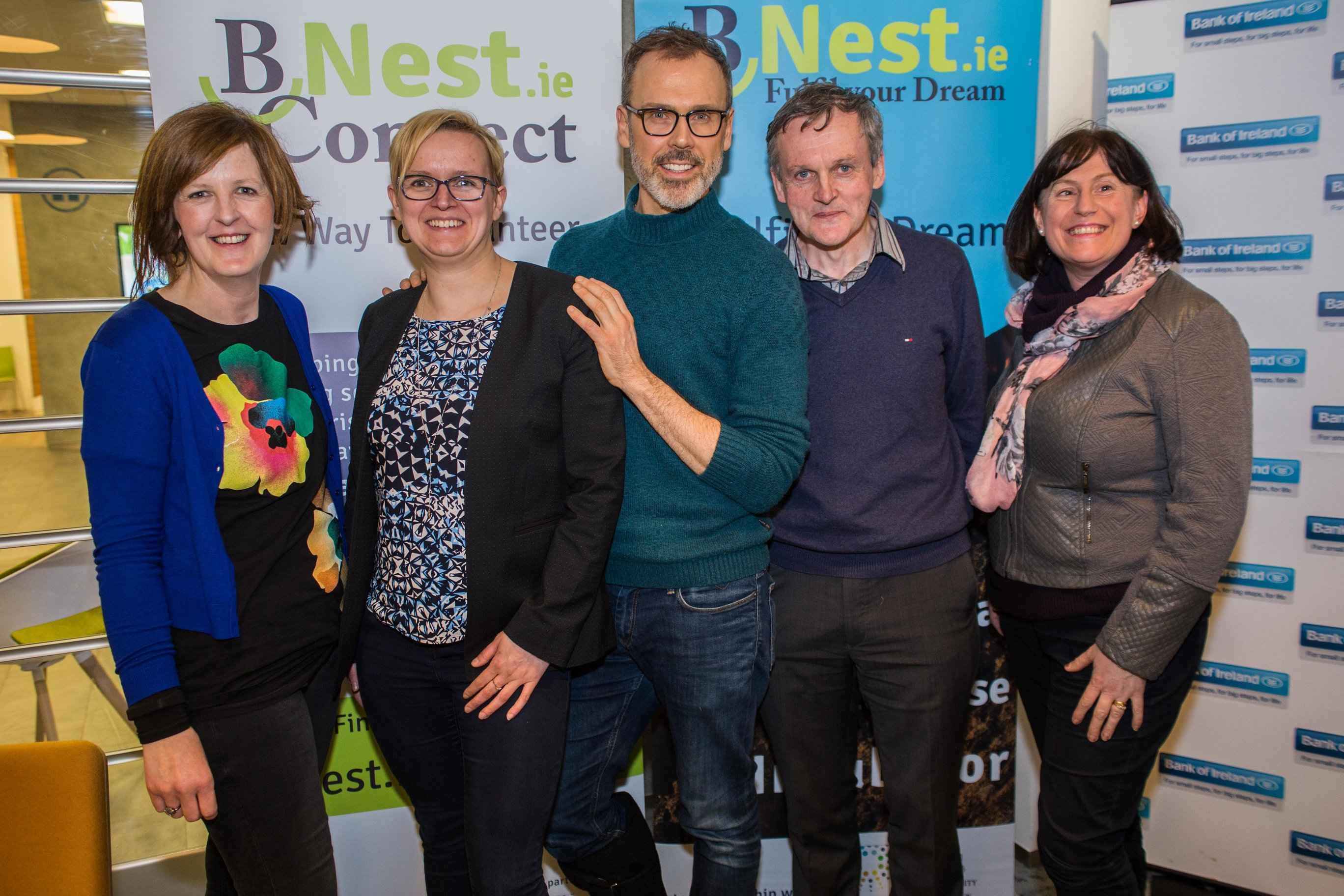 BNest Social Enterprise Incubator is an initiative created specifically to support social entrepreneurs nurture their start-ups and caters for all types of organisations from charities to businesses with a social conscience.

The BNest Social Enterprise Programme is a six-month programme in which emerging social enterprises learn how to get their new organisation off to the best start by focusing on key areas related to developing their social enterprises, in terms of business, social and personal aspects.

Limerick man Eamon Ryan who founded and self-funded BNest tells me, “we are the first fully-fledged social incubator in Ireland and the idea was to create a peer group with shared experience who could help each other. BNest has been given a home by the University of Limerick where participants have access to the full facilities of the Nexus innovation centre. The venture is being philanthropically funded for the next three years at a cost of about €20,000 per programme, while participation is free for the enterprises selected.”

A BNest Marketing Seminar took place last Tuesday, February 20 at the Bank of Ireland Workbench on O’ Connell Street. The theme of the free workshop was ‘Marketing for Social Enterprises’ and it was open to any individual or group who wished to attend the two-hour long event. Also in attendance were some of this year’s BNest incubator participants. I found it very interesting as I work very closely with many charities and I am thrilled that Limerick has this unique organisation that helps to develop the use of entrepreneurial activity for social impact.

Speaking at the seminar was BNest’s Kasia Zabinska, who described BNest as a way of “connecting the gap between socially driven organisations and business organisations”. Kasia told ILoveLimerick that the purpose of the workshop was ‘to show social enterprises that marketing is not a dirty word, it is something that will be useful to them achieve a bigger social impact’.

A current BNest incubator, Catherine O Brien, who has set up an online wellness platform for parents of children with special needs called ‘ODODO’ (one day or day one), told us that working with BNest has helped her improve her original concept as she was ‘enabled to take it apart and build it right back up ourselves, for me that was a huge learning curve.’ Thanks to her help from BNest, Catherine’s idea will be launched on March 13 at this year’s BNest Showcase.

Evelyn Pepperrell, from ADD/ADHD Midwest Support Group, who completed the programme last year, said that the main thing she learned from the programme was that “our organisation has so much more to offer than we give ourselves credit for. The programme has given us massive confidence in putting our message forward”.

Dr. Briga Hynes, of Nexus Innovation Centre and Kemmy Business School, was second to speak at the seminar and she focused her talk on the ‘What, Why, Who and How’ of marketing for social enterprises.

Jennifer Murphy, the third guest speaker, gave a talk about Social Impact and will be pitching a social tourism enterprise to potential funders in the coming week, using the skills she learned through the BNest programme.

Phyl Guerin from Visual Limerick, which is an initiative dedicated to advancing a visual experience of Limerick by displaying the creative works of third level students in various locations throughout the city, is another participant in the current BNest incubator programme and told us of the sense of community that the nine groups taking part this year have developed by saying “we learn from each other’s case studies and we explore and talk about things. We get ideas from each other because everyone has such varied backgrounds so we all feed into each other”.

Richard Lynch was the fourth and final person to speak at the BNest Connect Workshop and told the eager entrepreneurs of the importance of networking by saying that ‘your network is your net worth’, which sparked a friendly conversation between the entrepreneurs present.

BNest would like to extend a friendly welcome to the BNest Showcase 2018 which is taking place on March 13 at Nexus Innovation Centre. 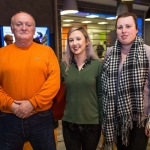 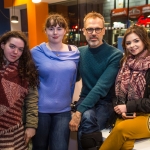 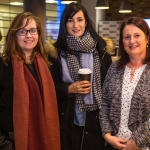 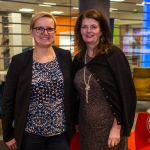 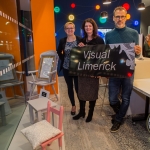 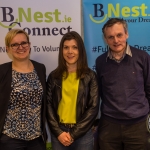 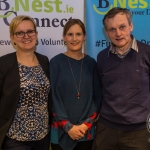 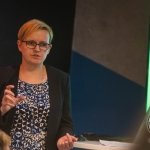 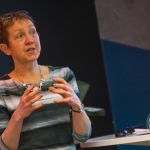 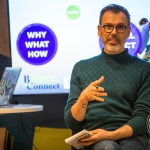 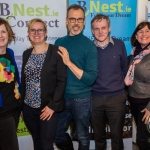 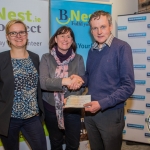 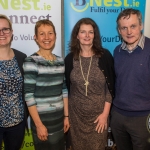 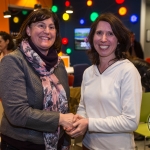 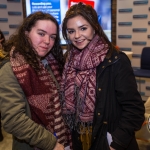 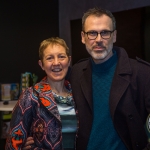 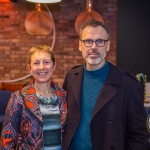 Salesians Secondary College are Opening the Doors for Fantastic Fun