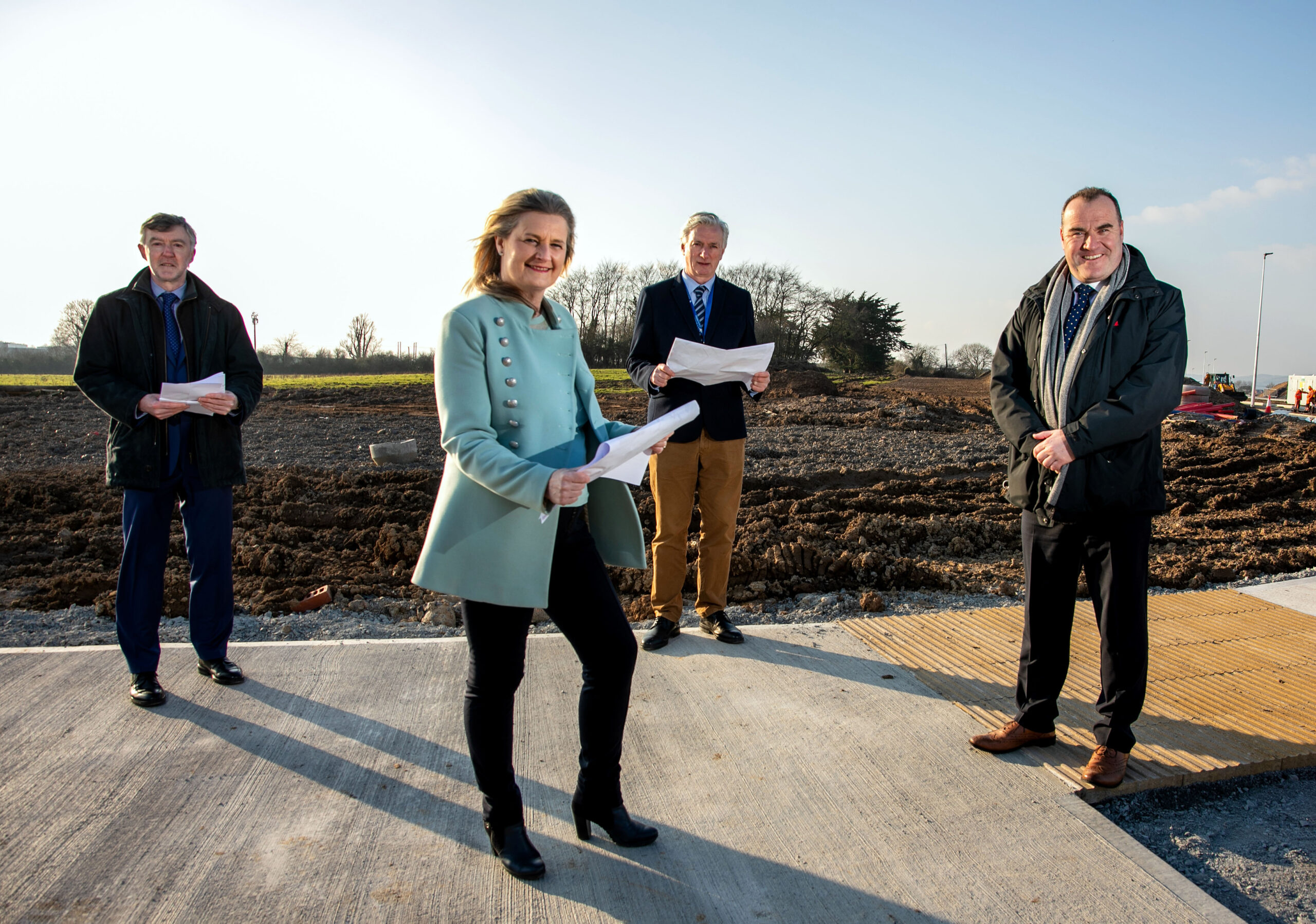 The investment will be the single-biggest in medical care in Limerick and addresses a significant gap in medical services, with Limerick and the Mid-West being the only city and region in Ireland with no full-service private hospital.

The commitment will also see specialties currently delivered at Bon Secours Hospital Limerick at Barringtons expanded, to include cardiology and other medical services, eliminating the need for patients to travel outside the region for these services.

BSHS has purchased a 7-acre site at Ballysimon to the east of Limerick City, adjacent to financial services company Northern Trust’s facilities at City East Plaza. Located at a key transport artery into Limerick, one kilometre from Junction 29 and the M7 Motorway, the site was selected for its ease of access for people traveling from other parts of the Mid-West and Midlands.

Design of the new hospital has already commenced and a planning application will be lodged in the coming months. The site forms part of a wider development in the Towlerton part of Limerick City by Kirkland Investments which also includes a new secondary school (construction of which is due to commence in the summer), a hotel, offices, and other commercial facilities.  A new road to facilitate the site development will be completed shortly.  BSHS is actively engaged with Kirkland Investments in refining the masterplan to include medical and other facilities on the site allied to the new hospital to make a world-class 21st-century health campus.

Bill Maher, Group CEO, BSHS said: “We are excited to be making what will be the single biggest investment in medical care in Limerick for some time.  The region is the only one with no full-service private hospital and this development will bring new vital cardiology and other medical services to the Mid-West and Midlands.  As we did with Bon Secours Hospital Cork, where major new facilities have been developed in oncology, cardiology, and other high-tech medicine, we will advance medical care in Limerick and expand it to the wider Mid-West community.”

BSHS is the largest private hospital operator in the country, with 4,000 people delivering care.  The group has hospitals in Dublin (Glasnevin), Tralee, Cork, and Galway.  In 2017, it acquired the 200-year-old Limerick city centre hospital Barringtons.  The acquisition put further impetus into Barringtons’ rejuvenation and ambitious growth plans saw an additional €4m investment by BSHS, bringing new services and improvements to the facility including its operating theatres.

Having delivered on a five-year vision, Barringtons has grown considerably and now has capacity constraints in the current hospital with a limited 0.4-acre city-centre site. The plan for the new hospital addresses this and adds further much-needed services for Limerick.

Jason Kenny, CEO, Bon Secours Hospital Limerick, welcomed the development of the new hospital and plans for the existing facility: “Barringtons’ future is secure in the Limerick community and as part of the BSHS 2025 Strategy, it will continue our mission to bring advanced medicine and exceptional care to a whole new level in the community, with the focus on ambulatory care once the new hospital opens.”