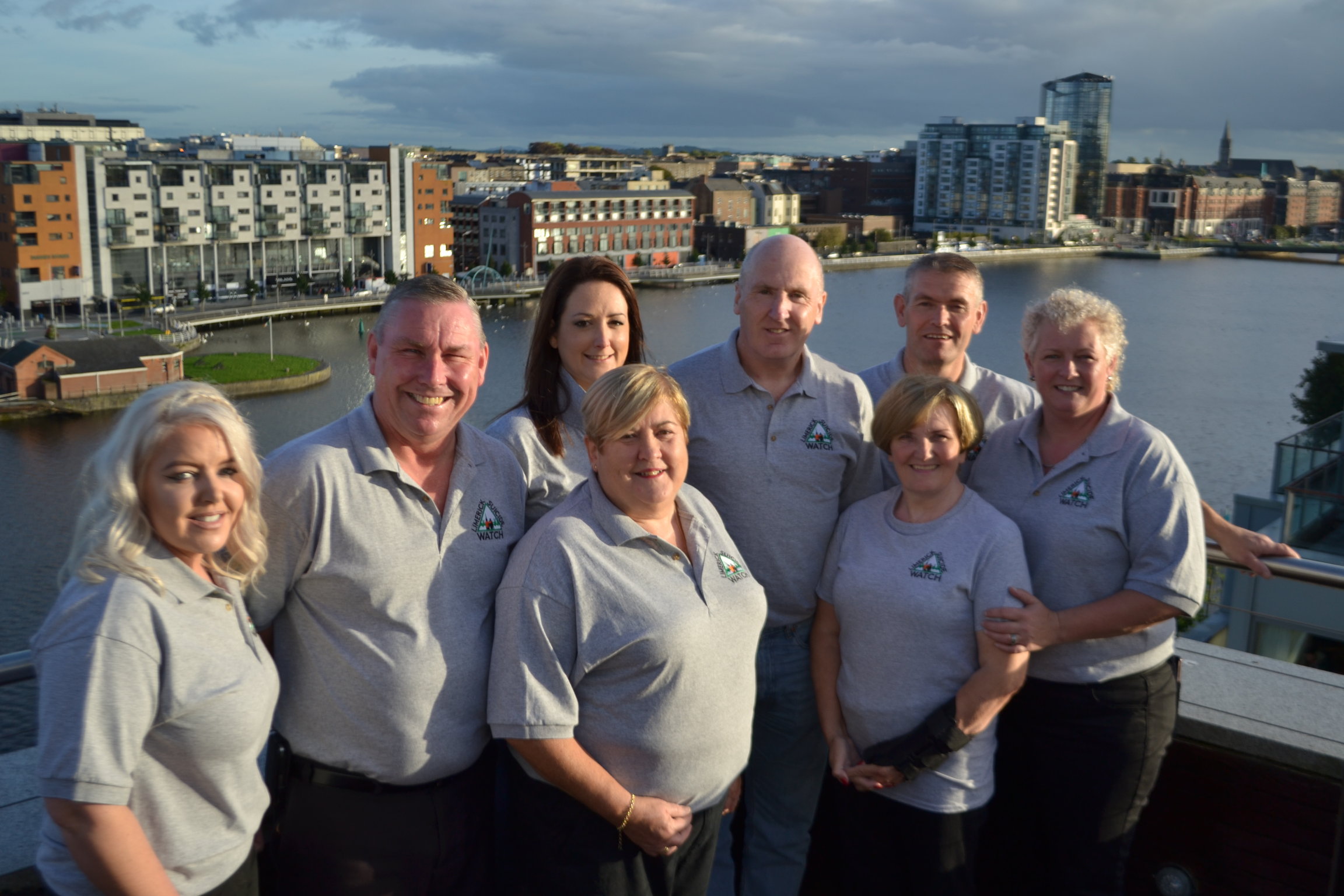 The Boombox Nation Limerick Suicide Watch Fundraiser will be held at Chez le Fab this Saturday, Jan 28 starting at 6 pm.

Boombox Nation is a new collective that supports all things Hip-Hop related, including but not limited to MC’s, Breakdancing, Graffiti Artists and Dj-ing right here in Limerick City.

Boombox Nation has decided to give back to their city by holding a charity fundraiser in aid of Limerick Suicide Watch. The aim of organising this event in host venue Chez le Fab, located in the former Tourist Information Office by Arthur’s Quay Park, an area that is patrolled by LSW, is to help revive positivity around the riverside as a location.

Organisers of the event, Tobi and Sarah approached Lucy of the Limerick Suicide Watch, regarding the gesture of donating the proceeds from the event to assist with the funding of the tireless and admirable work carried out by their team of volunteers.

The LSW crew, based at Unit 3 of The Tait Centre on Dominic Street, patrol the 4 bridges of Limerick City. Their aim is to help people in distress or who may be feeling suicidal. Operating 4 nights a week, the LSW operated 16 nights in a row over Christmas and are proud to report of 10 successful interventions during this period. The LSW team consisting of 47 volunteers are very impressed by the generosity of the people of Limerick to date in their donations, and the proceeds from this Saturday’s event will go towards the €400 required per crew member to supply life-saving equipment and clothing, essential maintenance of patrol bicycles, as well as the cost of course training, certificate accreditation and the operation of the base.

Chez le Fab, who were honoured to be selected to host this event, are an award winning Wine-Bar & Café and quickly gaining admiration as Limerick’s innovative arts venue, focused on fundraising for various volunteer groups and charities, offering an eclectic range of events appealing to all ages, as well as being dog friendly.

Lesley Anne Liddane, co-owner of the independent locally operated cafe-bar, along with her partner and co-owner Shay Riordan, are both striving towards contributing and supporting the community as well as improving the outlook for the area surrounding the riverside.

She added, “We are a new venue and are open to having these events, it’s a great way to provide a fundraiser for such an honourable cause and allow people to see what we are about, what we promote and could offer.”

Chez le Fab encourage all those interested in coming along on 28th January for a very worthy cause and promise a fun evening of entertainment from the best in local talent. Entry on the night is a small fee of €3 with all proceeds to the Limerick Suicide Watch to help contribute to the fantastic work they do for the city. Starting at 6 pm, this child-friendly event is expected to be a night full of Hip/Hop DJs from Limerick City, Outdoor Professional Break-dancer performances, Outdoor Graffiti Jam and a Raffle.

For more details on the Limerick Suicide Watch click here