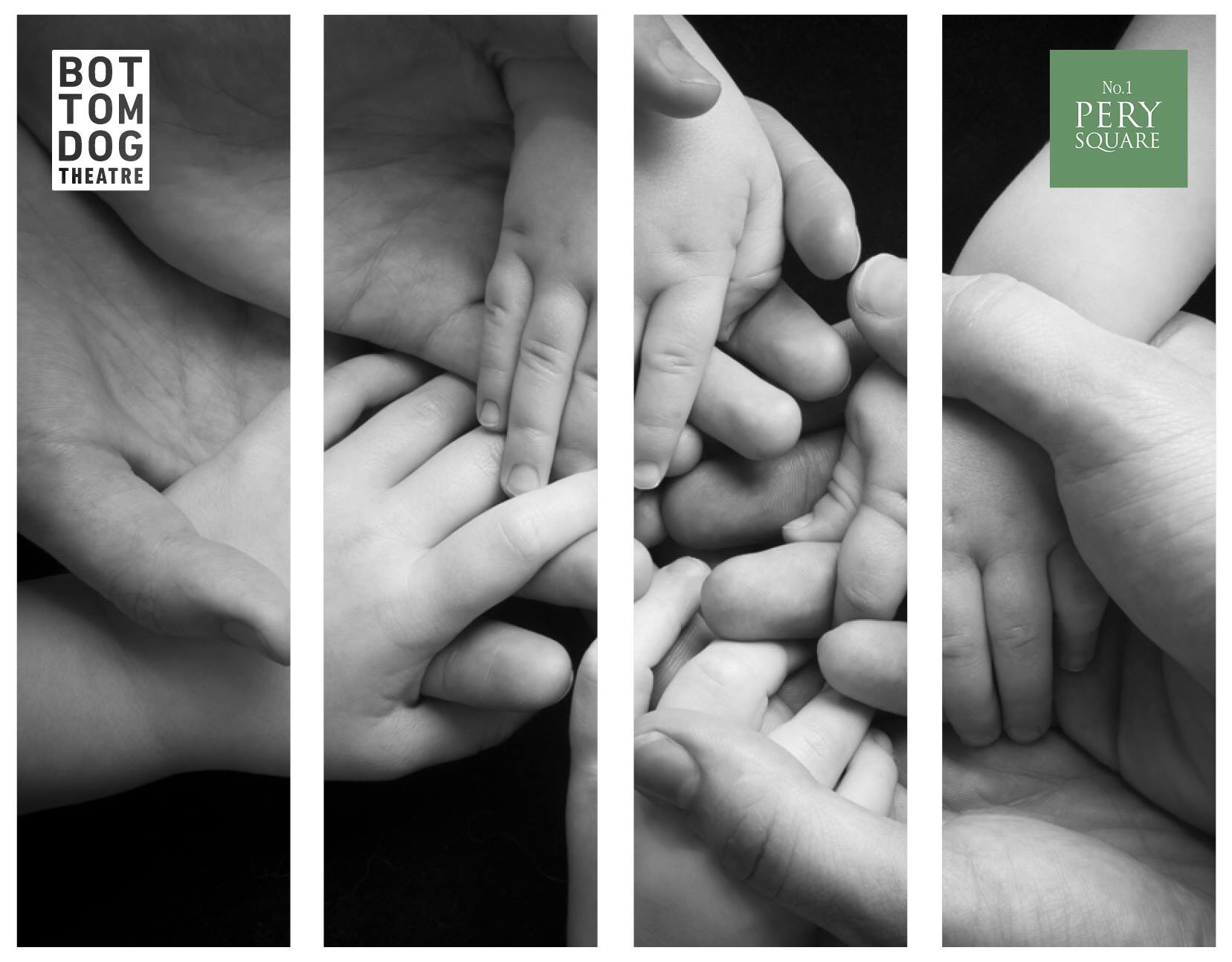 Limerick’s theatre company Bottom Dog is celebrating their 11th anniversary. Founded in 2008, by Myles Breen, Mike Burke, Mike Finn, and Liam O’Brien, this Limerick company is at the forefront of theatre both in our native city and as a voice in the current generation of Irish theatre-makers. They have been nominated for multiple Irish Theatre awards and made their international debut with an award-winning production of ‘Language UnBecoming A Lady’ in New York in 2015.

Bottom Dog continues to bring theatre to Limerick audience’s year, round, with their 11th annual series of rehearsed readings, FOUR FAMILY PLAYS throughout the month of April at No.1 Pery Square, Boutique Townhouse and Restaurant. Bottom Dog launched the series on March 28 with ‘Smallone’, which is a heart-warming, tender and moving production that captures the loneliness of those in plain sight, but also their incredible resolve to confront the world with humour and strength.

Four Family Plays was kicked off with hilarious comedy ‘DA’ by Hugh Leonard on April 7. Bottom Dog said, “We are delighted to have been granted the rights to stage this special once off public reading, and it’s a rare chance for Limerick audiences (and those who’d like to visit) to see a great ensemble tackle this beautiful script.” ‘DA’ explores the relationship of Charlie, a successful playwright, with his adoptive father. In this semi-autobiographical play set in 1960s Dublin, we find Charlie in his childhood home just after Da’s funeral. While he sorts through his father’s things, he is visited by Da’s ghost, who stubbornly refuses to leave the house or his son’s mind.

Most recently, April 14, Bottom Dog presented ‘The Little Foxes’ written by Lillian Hellman. The riveting drama captures the story of a Southern family whose selfish pursuit of the American Dream ends up destroying them and those they love.

The final two plays are ones not to be missed. On Monday, April 22 Bottom Dog will present ‘Eleemosynary’, a play written by Lee Blessing. The play examines the delicate relationship of three women: a grandmother, Dorothea, who has sought to exert her independence through strong-willed eccentric behaviour, Artie her daughter, who has run from her overpowering mother, and Echo, Artie’s daughter, who is incredibly smart and equally sensitive.

The finale of Bottom Dog’s 11th annual series of rehearsed readings will end with ‘The Year of the Hiker’, written by John B. Keane, on Sunday, May 5. The play follows hiker Lacey, who has left the family home to take to the roads some years back, returns on a special day in the life of the family he abandoned.

Bottom Dog have been entertaining Limerick audiences for 11 years now and are at the centre of theatrical life in Limerick City. Bottom Dog’s approach is very much rooted in established ensemble practice with all new works to date having been produced through a collaboration between writers, directors, and the cast.