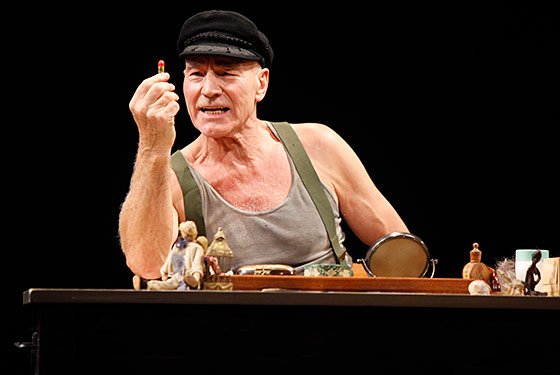 Bottom Dog Theatre Company present a series of rehearsed readings for 4 Sunday evenings with the theme of “theatre”, in No 1 Pery Hotel. Each play in very different ways explores the nature of theatre and the trials and tribulations of having “a theatrical life!” 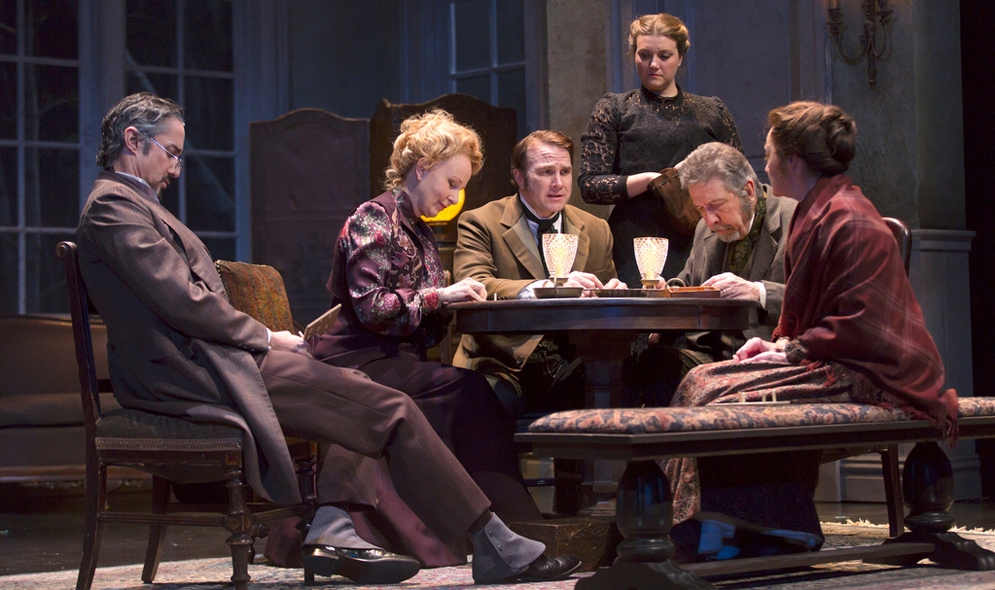 “The Seagull” by Anton Chekov, directed by Bairbre Ni Chaoimh takes place on March 5. This timeless classic focusses on the clash of the old and the new as well as exploring the deep emotions of the people around them who must live with their obsessions. Written in 1895 and first produced in 1896. The Seagull is generally considered to be the first of his four major plays. It dramatises the romantic and artistic conflicts between four characters: the famous middlebrow story writer Boris Trigorin, the ingenue Nina, the fading actress Irina Arkadina, and her son the symbolist playwright Konstantin Tréplev. 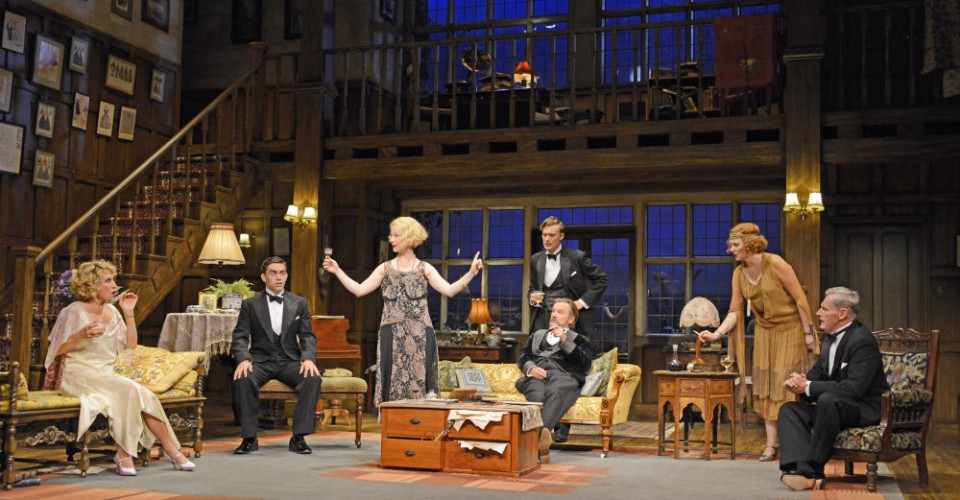 “Hayfever” by Noel Coward, directed by Maurice O’Sullivan is on March 12.

“Hayfever” by Noel Coward, directed by Maurice O’Sullivan is on March 12. A sparkling comedy pitting “theatricals” against “normal” people over one weekend at a riotous house party. Hay Fever is a comic play written in 1924 and first produced in 1925 with Marie Tempest as the first Judith Bliss. Best described as a cross between high farce and a comedy of manners, the play is set in an English country house in the 1920s and deals with the four eccentric members of the Bliss family and their outlandish behaviour when they each invite a guest to spend the weekend. The self-centered behaviour of the hosts finally drives their guests to flee while the Blisses are so engaged in a family row that they do not notice their guests’ furtive departure. 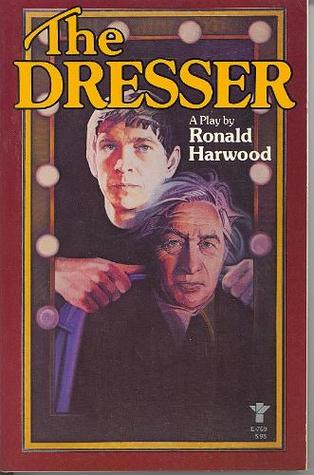 “The Dresser” by Ronald Harwood directed by David Griffin gets underway on March 19. A tragic, funny exploration of the intense relationship between a great actor “Sir” and his dresser “Norman”.

“A Life in the Theatre” by David Mamet directed by Norma Lowney is on March 26. An old actor and a young actor connect, clash and learn from each other. It focuses on the relationship between two actors, the play’s only characters. One, Robert, is a stage veteran while John is a young, promising actor. As the play goes on they are involved in a variety of productions, and gradually their relationship begins to change.