Breakfast with Bressie in UL 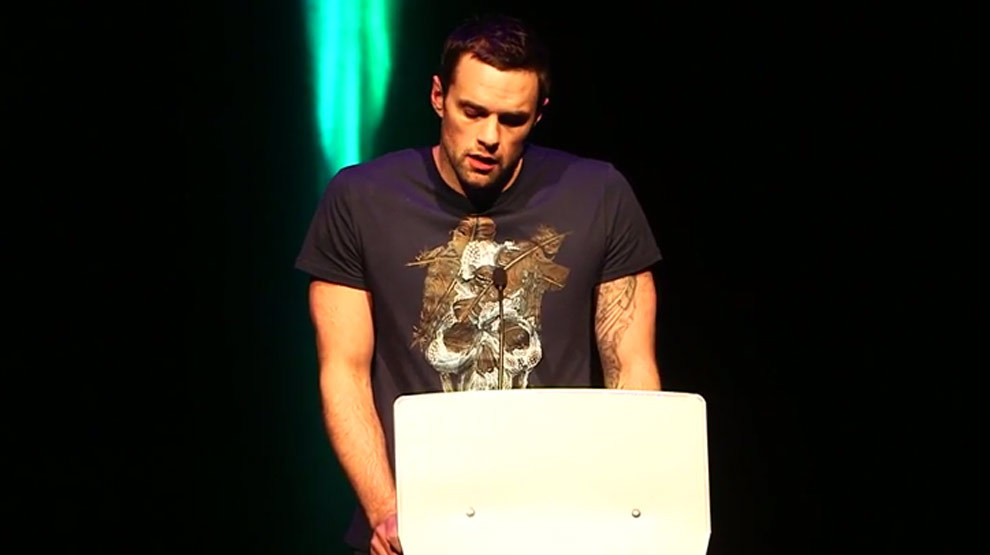 Over 250 student’s attended Breakfast with Bressie, where Bressie spoke out about mental health. During his two hour seminar Bressie was very honest about his views on Mental Helath in Ireland and about his own journey suffering from mental illness.

Bressie focused on poor mental health amongst young people. Bressie himself suffered from poor mental helath from quiet a young age, which he was quiet open about. From the young age of 13 years old Bressie suffered from panic attacks, which caused him to be terrified to go to bed at night. Bressie suffered in silence for years afraid to open up to anyone about what he was going through. It wasn’t until his adult life that Bressie sought help and support.  The singer and former Leinster Rugby player has since became an ambassador for supporting Mental Health in Ireland. For Bressie this mental well- being should become a priority for the government especially the mental health of youths.

As well as talking about his journey, Bressie coached students on how to train their minds to be positive. Bressie constantly compares mental helath to physical health, when you hurt your leg you have to train it back to good helath, the same applies to mental illness. Bressie gave the students a five step programme which, if practiced consistently could make a huge positive impact on someone’s mental health.

He explained how his fight against his own depression which he named Jeffrey, took a surprising turn around by exercising and physically taking care of himself. Bressie strongly encouraged students suffering from ill mental health to avoid taking anti-depressants if at all possible and to instead adopt a regime of exercises, cognitive behavioural therapy, positive psychology and counselling.

Breakfast with Bressie was only one of the very successful events that took place as part of Mental Health Week in the University of Limerick. Mental Health Week aimed to make students more aware of their own mental health and how to maintain a positive mental well-being.