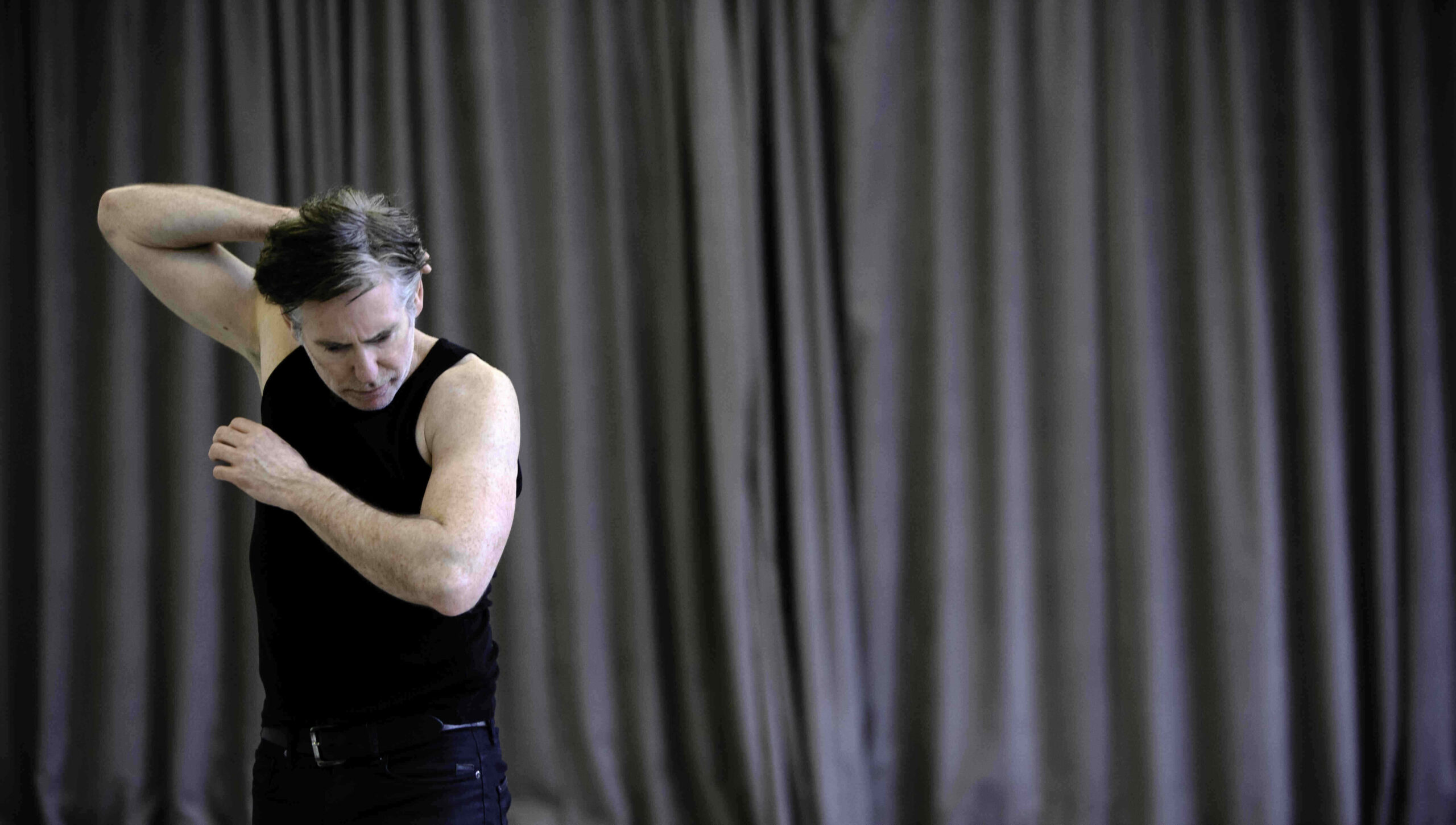 Breandan says, “The show explores the notion of memory recorded in the material world around us.”

Breandan de Gallai has been at the forefront of pushing the boundaries of traditional and contemporary Irish dance in Ireland for over three decades. His role as a principal dancer with Riverdance, which spanned more than seven years, saw him tour the globe with numerous prestigious performances including dancing for King Hussein of Jordan, the Emperor of Japan and Princess Diana. Next month, Limerick audiences are in for a treat as the former Riverdancer will be bringing his new show ‘Walls Talk’ to Lime Tree Theatre, Limerick on Saturday, March 19 as part of a 10 venue tour across Ireland.

Inspired by the phrase ‘if these walls could talk’, the show features de Gallaí’s mesmerising solo dance routines set against songs from the golden era of jazz and blues, performed live on stage by jazz singer Gina Boreham.

Speaking ahead of the tour, Breandan de Gallai is encouraging audiences to come and be inspired saying, “We’re hugely excited to be presenting this work in Limerick, particularly at a time when Ireland is emerging from Covid-19 restrictions and the power of live performance has been largely absent from our lives for over two years. The show explores the notion of memory recorded in the material world around us. The narrative is told through the movement of the body and audiences will be wowed by Gina’s Live renditions of the jazz and blues classics. We hope to inspire audiences and challenge preconceptions of what dance can be”.

‘Walls Talk’ is produced by Ériu Dance Company. Established in 2010, Ériu is one of Ireland’s leading dance organisations dedicated to promoting Irish dance as a living and ever-evolving tradition. Ériu’s productions aim is to push the boundaries of the Irish dance tradition with a view to challenging and developing audiences for the genre.

For tickets  on this event go HERE

Walls Talk brings together solo dancer, Breandán de Gallaí, and singer, Gina Boreham, in this deeply moving work. Set against the backdrop of songs from the jazz golden era, this work explores the notion of memory being recorded in the material world around us: all our actions, our feelings and thoughts, frozen in matter and energy remaining there for eternity. De Gallaí describes the show as an ‘abstract assemblage of fragments’ – from the music, song and dance representing many different genres, to the text and the mise-en-scène – diverse and contrasting, yet ‘this chaotic cacophony makes unexpectedly yet harmonious bedfellows.’

He is artistic director of Ériu, a dance company that explores the poetic potential of the Irish dance form and presents work that is explorative and innovative in a contemporary context. As a choreographer and director of Ériu, he has created several works, most notably Walls Talk, Salómae, Aon, Lïnger, Rite of Spring and Noċtú. Ériu’s nominations for major awards include The Drama Desk Awards (NY); Allianz Business to Arts Awards (IRE); and The Total Theatre and The Place Award (Edinburgh Fringe, UK).

Lovers of dance and music are in for a treat as former @Riverdance performer Breandán de Gallaí is set to embark on a nationwide tour of the critically acclaimed show Walls Talk. @eriudance https://t.co/cWMQS7pCSt pic.twitter.com/yLcTgMj7nP