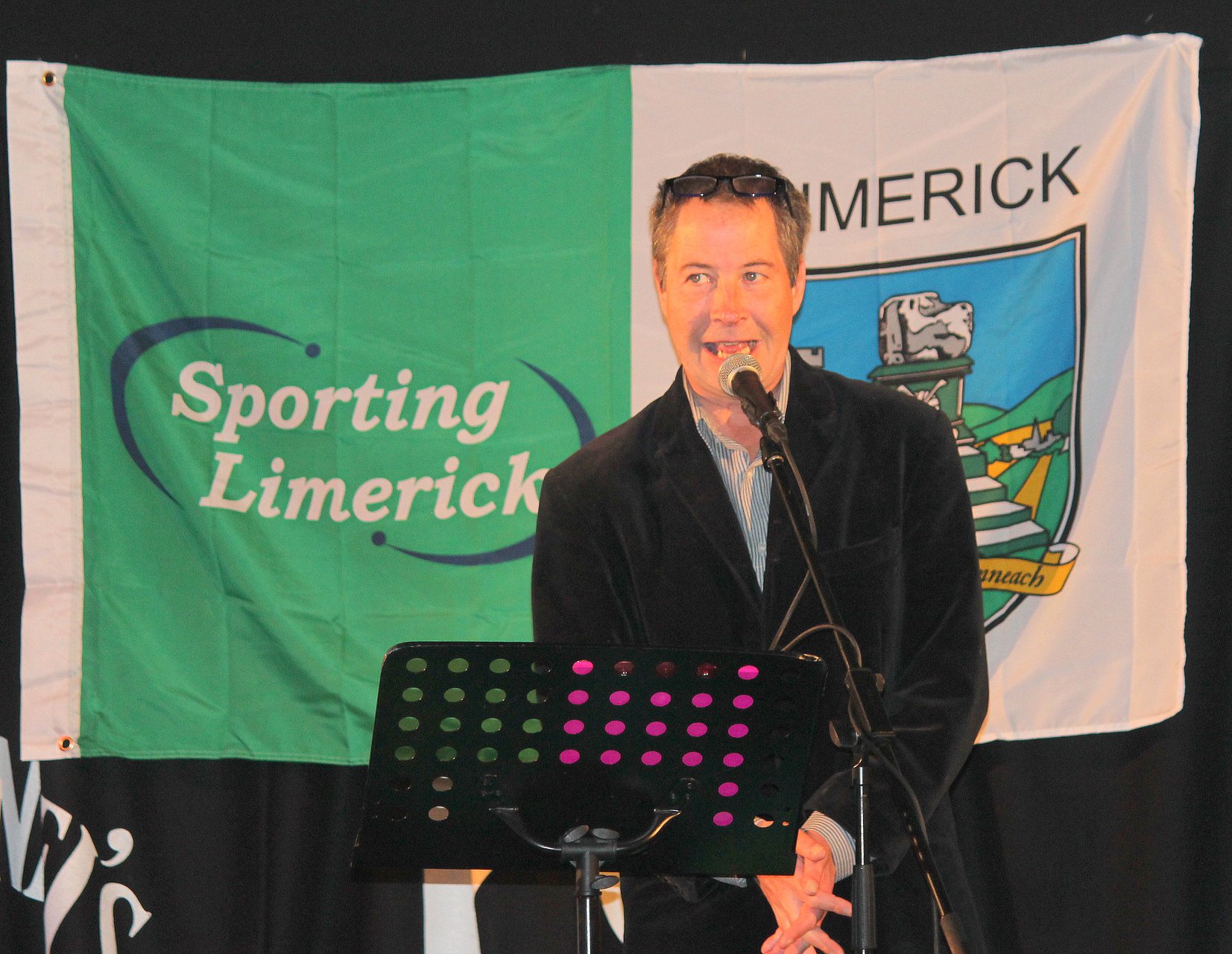 Bring Your Limericks to Limerick Competition 2019 in Dolans

Bring Your Limericks to Limerick Competition 2019 in Dolans
Up for grabs is the chance to become this year’s champion limerick writer and walk away with a cheque for €500, not bad for a five line poem. The event, now in its seventh year, has attracted entries from all over the world from fans of the funny (though often ribald, irreverent, and sometimes vulgar) five line poem. Again this year the organisers stress the connection between the verse and the place. The Limerick has bestowed on our city and region a unique natural advantage which, up to now, we have failed to capitalise on.

But why is the limerick so popular and compelling for both the general public, who may show no particular interest in poetry or literature and writers alike? Festival director Lisa Gibbons explains, “The delightful simplicity of the limerick verse, with its five lines and an AABB rhyme scheme, has given it the moniker of ‘the People’s Poetry’. At its core lies humour and a sense of the absurd, this is its defining feature and through which it has maintained its popularity. This and the playful subversiveness of the limerick combine to make it an ideal vehicle for parody and mockery of modern society”.

Previous winners of the event include North of England performance poet Christine Robinson (2013), Co Clare based US poet Knute Skinner (2014), Killaloe based writer Fiona Clark Echlin (2015), Darragh Roche won with a Limerick about Brexit in 2016, the winner in 2017 was community theatre facilitator Monica Spencer and last year Limerick domiciled American Jim Macleod from Castletroy took the crown (and the cheque). This year we hope to have an equally exciting contest with again flamboyant local actor Myles Breen hosting the final.

Lisa continued, “The hope is to make the competition an integral part of the cultural life of the city and region and further the aim of making the Limerick verse form synonymous with the city of Limerick and its hinterland, our ultimate aim is to make Limerick the world centre for this famous verse form”.

In 2013, The Limerick’ Writers’ Centre commissioned local historian, Dr Matthew Potter, to write The Curious Story of the Limerick, a history of the Limerick verse and its association with the area. Outlining the reason for the book he explained that “The aim was to create an awareness of the connection between the place and the poem so that Limerick can establish itself internationally as one of the few places that gave its name to a literary form. Think Shakespeare and Stratford, Joyce and Dublin, Burns and Scotland, Limerick and the Limerick”. The book was reprinted and updated two years ago.

Lisa concluded, “In the longer term, I think we should explore the idea of having a Centre for The Limerick here in the city. Such premises would house books and exhibits relating to the ‘Limerick’ and as a venue would occasionally host readings of ‘limericks’ and workshops for visitors.”

Entries are now been taken for the competition and local, national and international wordsmiths are encouraged to take part. You can enter online at https://limericksfest.wixsite.com/limerickliteraryfest or pick up an entry form from your local library and various venues around the area.

Jim Mcleod was crowned the winner at the Bring your Limericks to Limerick competition 2018 with his anti-Trump Limerick:

“A president famed for his spite
Tweeted “I am outstandingly bright.
I’d be perfectly able
To muck out any stable.
Because I am a genius at shite.”

For more stories on this event go here

Ballyhoura Country Festivals for the Month of August