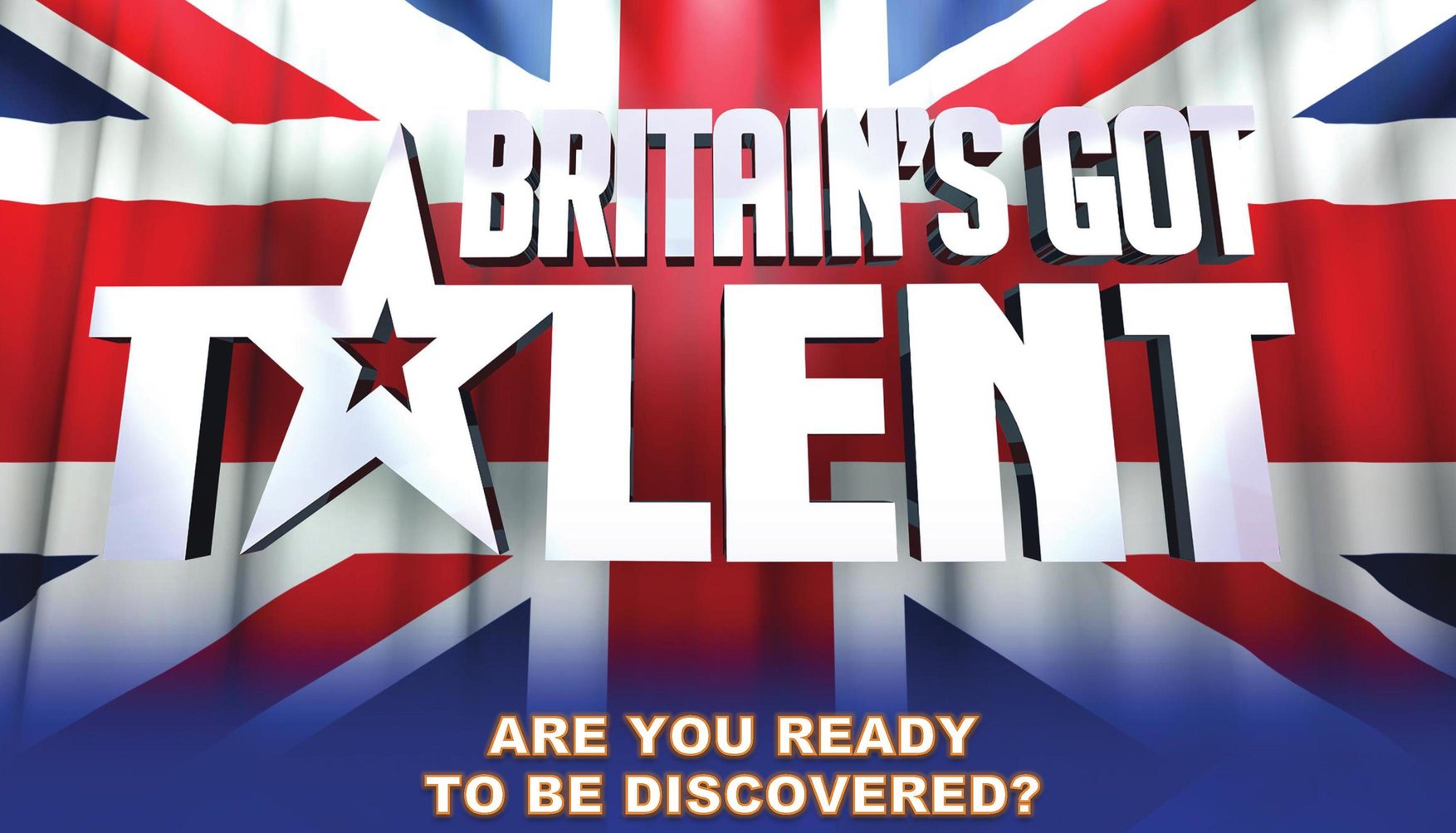 The nation’s favourite talent show is hitting the road once again on its search to find talented acts for their brand new series.

This year, the Britain’s Got Talent team is coming to Arthur’s Quay Shopping Centre in Limerick on Saturday 18th November from 12-4pm. If you think you’ve got a talent which can impress and entertain, now is the time to show them what you’ve got. Successful acts will then be in with a chance of securing a place at one of the judges’ auditions in 2018.

The show is open to any performer of any age, with any talent – all you need is a skill and star quality which they think will impress. Anything goes from magicians to comedians, drag acts to singers and acrobats to animals.

Series Producer, Charlie Irwin, said “Britain’s Got Talent 2017 was a fantastic year for talent full of variety – from runner-up Issy Simpson, one of the youngest magicians ever to audition, to the moving and inspiring Missing People Choir, lovable duo The Pensionalities and our incredible winner Tokio Myers. Now, we can’t wait to see what talent your town has to offer for the 2018 series. Anyone can apply – there is no age limit and we are looking for all kinds of talents. So if you feel you have something special to show us, no matter what it is, then make sure you apply, you never know where it might take you.”

Since being crowned the winner of Britain’s Got Talent 2017, Tokio Myers has co-produced the Artists for Grenfell charity single in support of The London Community Foundation and is currently in the studio working on his debut album, which is due to be released later this year. BGT’s 10th winner Lance Corporal Richard Jones, the first magician to ever win the show in 2016, has been touring the country on his sold-out UK Tour Power of Imagination, which he will continue later this year. Since his win, Richard has also headlined a West End show, Impossible, as well as returning to TV with his one-off prime-time ITV special Operation Magic.

Among the show’s successes, Susan Boyle has sold more than 23 million records worldwide, Diversity have sold-out six nationwide tours and just completed their seventh UK tour Genesis, while multi-platinum selling artist Paul Potts has sold six million records worldwide. BGT 2014 winners Collabro have had a No. 1 album and Calum Scott, Simon’s golden buzzer in 2015, was the first ever Britain’s Got Talent contestant to be nominated for a Brit Award for his single Dancing On My Own, which peaked at No. 2 in the official UK charts and spent 15 weeks in Top 10.