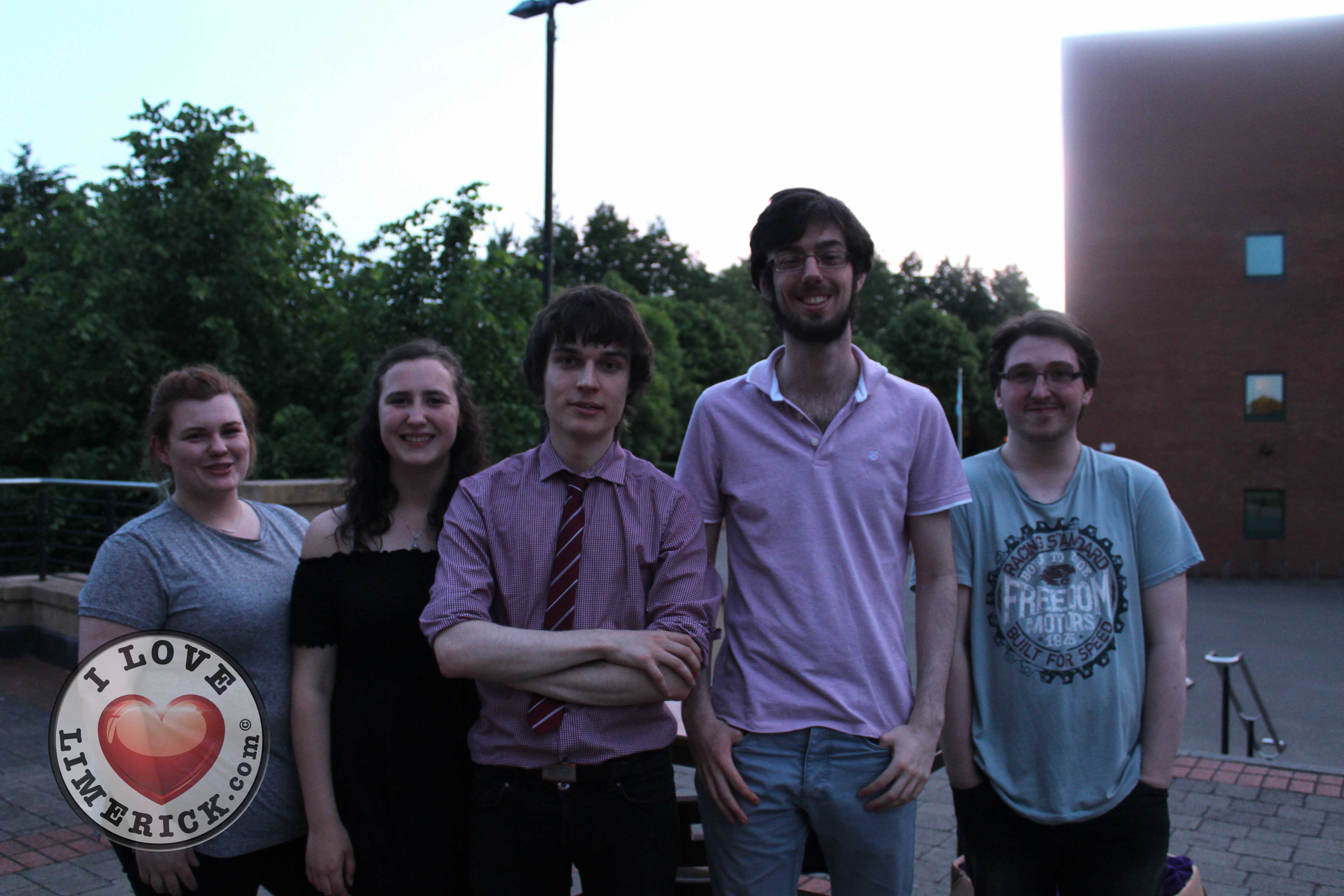 After eight years of the annual convention, Brocon’s final event took place in the form of a farewell gathering on June 7th in University of Limerick’s sports bar. Brocon is a gaming and anime convention that has taken place annually in July on the grounds of the University of Limerick, hosted by the university’s Anime & Manga and Games societies.

One of the events that would take place during Brocon was Brocon After Dark, a gathering in the sports bar for pub quizzes, charity auctions, etc. after the typical convention events during the day. The farewell gathering followed much the same format, and convention-goers came to the sports bar for an evening of board games, consoles, anime screenings, and a cosplay masquerade.

The day was commented on as being bittersweet. One attendee on the Facebook event page stated “Brocon was the first con I ever went to. It is where I first cosplayed. It is where I made so many friends and wonderful memories.” Another wrote “It is an honour, a privilege and a delight to have been part of the family for as long as I was.”

Organisers as well as convention-goers had mixed emotions about the convention coming to a close. Games Society president Dean Maloney commented “It’s a shame to see Brocon go, but we were glad we were able to host an event that celebrates Brocon’s greatest successes with our loyal attendees throughout the years.” Vice-president Simon McGlynn stated “its good to have a decent turnout, with people coming out and enjoying themselves and celebrating the last of Brocon.”

While it is upsetting for many that Brocon has come to a close after nearly a decade of memories, a similar convention Omnicon will be taking place in the South Court Hotel on August 25th.

For more information on Brocon 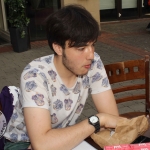 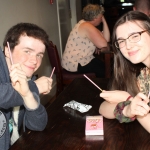 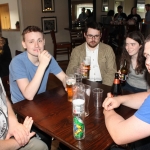 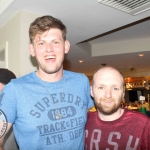 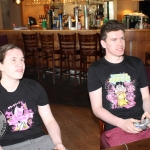 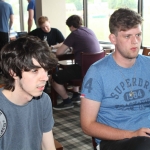 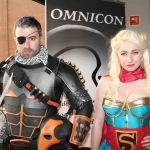 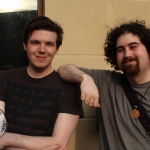 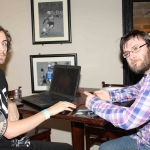 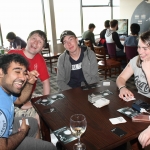 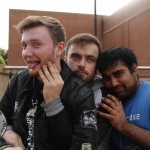 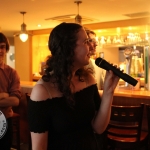 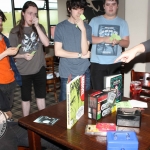 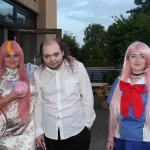 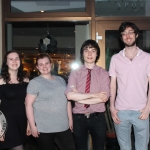 Related Topics:broconconventionentertainmentUniveristy of Limerick
Up Next