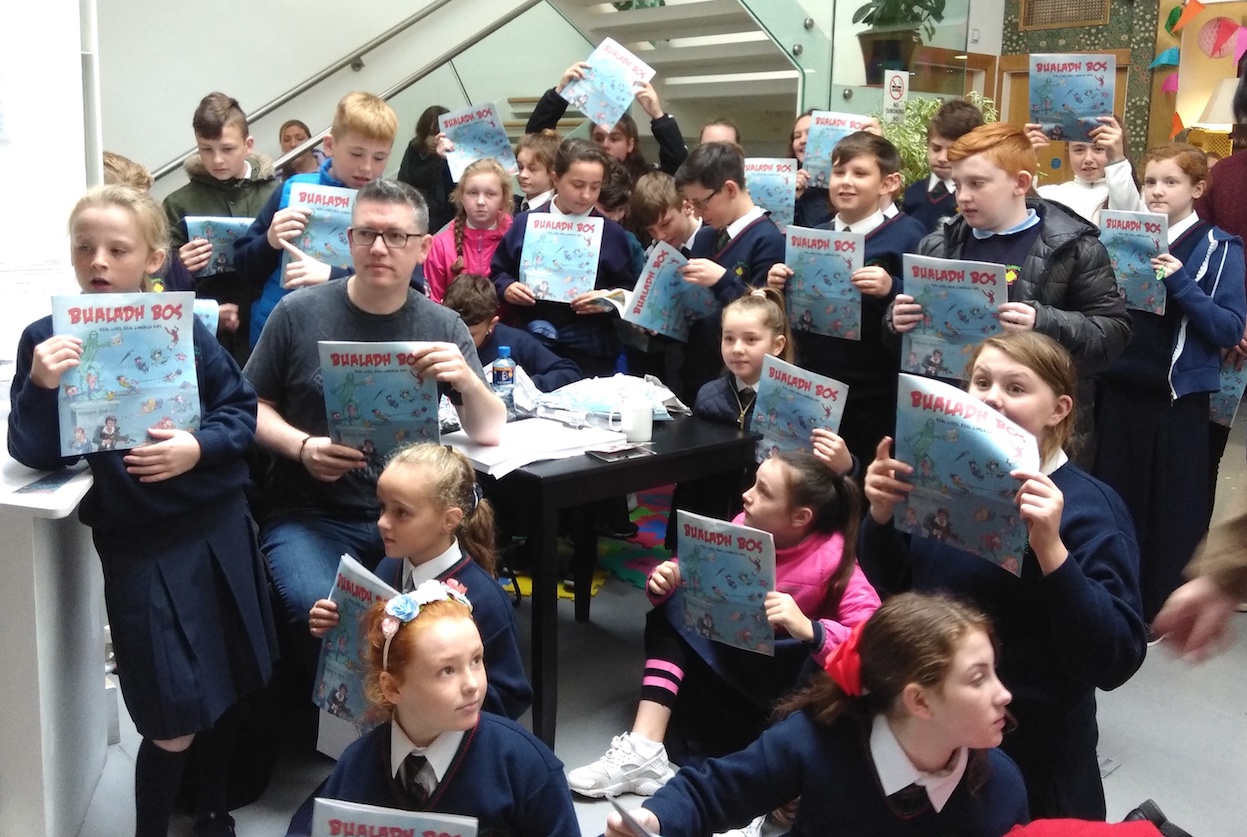 Fifth and sixth class pupils from Our Lady Queen of Peace National School in Janesboro showcased the first issue of the Bualadh Bos comic book in front of a large crowd at the Belltable gallery space.

Working on the comics with illustrator Fintan Taite since May of this year, the students got to see their work for the first time when the organisers presented the finished product to them.

Bualadh Bos Children’s Festival 2017 will feature a host of amazing events planned for all age groups throughout the month of October for families and schools.

Louise Donlon, Manager of the Lime Tree Theatre, said that “The Lime Tree Theatre wishes to make children’s programming a priority and this is the fourth year for the Bualadh Bos Children’s Festival. Our place within a centre of excellence for the education of primary school teachers will highlight the importance of access and participation in the arts for our younger citizens to a new generation of teachers and community leaders.”

The Bualadh Bos Children’s Festival 2017 will capture the imagination of young audiences with magical theatre, raucous book readings, chatty talks, interactive workshops plus a host of other activities for the rest of the family too. In the month of October, the Lime Tree Theatre and 69 O’Connell Street will be buzzing with active, curious and spellbound minds.

The Bualadh Bos Children’s Festival 2017  programme will fire up the creativity of every child that attends, take them through the theatre doors and into a world of pure imagination.

Events that will take place during this 12-day festival include the Bualadh Bos on Tour Scriobh Workshop, The Assistants Revenge, Flying and Falling, Trash Test Dummies, The Secret Garden, They Called Her Vivaldi, The Shape of Things and Fantasmagorical. 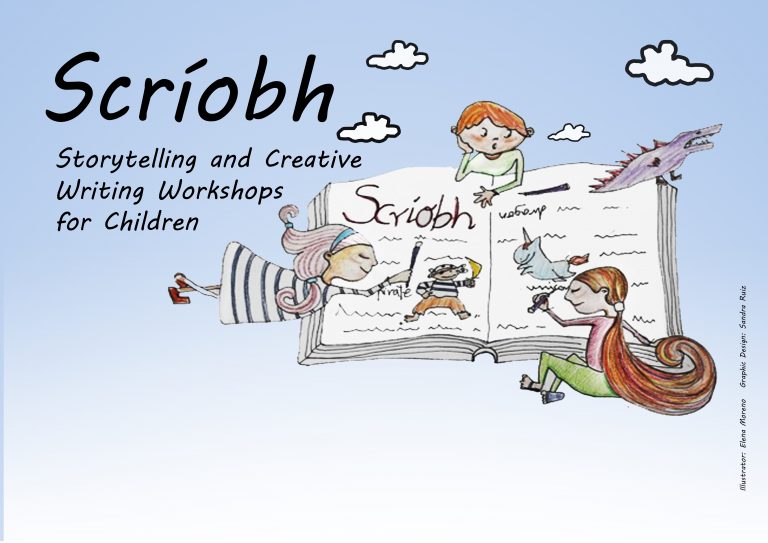 The Bualadh Bos on Tour Scriobh Workshops will take place throughout the entirety of the festival and what’s more, it will take place at your own primary school. This workshop is perfect for students who are interested in creative writing and is a fun and imaginative workshop where they can come up with ideas, create characters and write a story together. Schools interested in this workshop should contact Sharon on 061 953400 ext 2.

The Assistant’s Revenge is a brand new theatrical production, for older children and adults, from the multi-award winning theatre company, Cahoots NI, and is a Detective story, a murder mystery with a magical twist. It takes place on Tuesday, 10 October at 7 pm at the Belltable.

For the little ones who have a rhythm in their step on Wednesday, 11 October at 10 am and 12 pm, Flying and Falling, a dance performance for children aged two and over will take place at Dance Limerick. 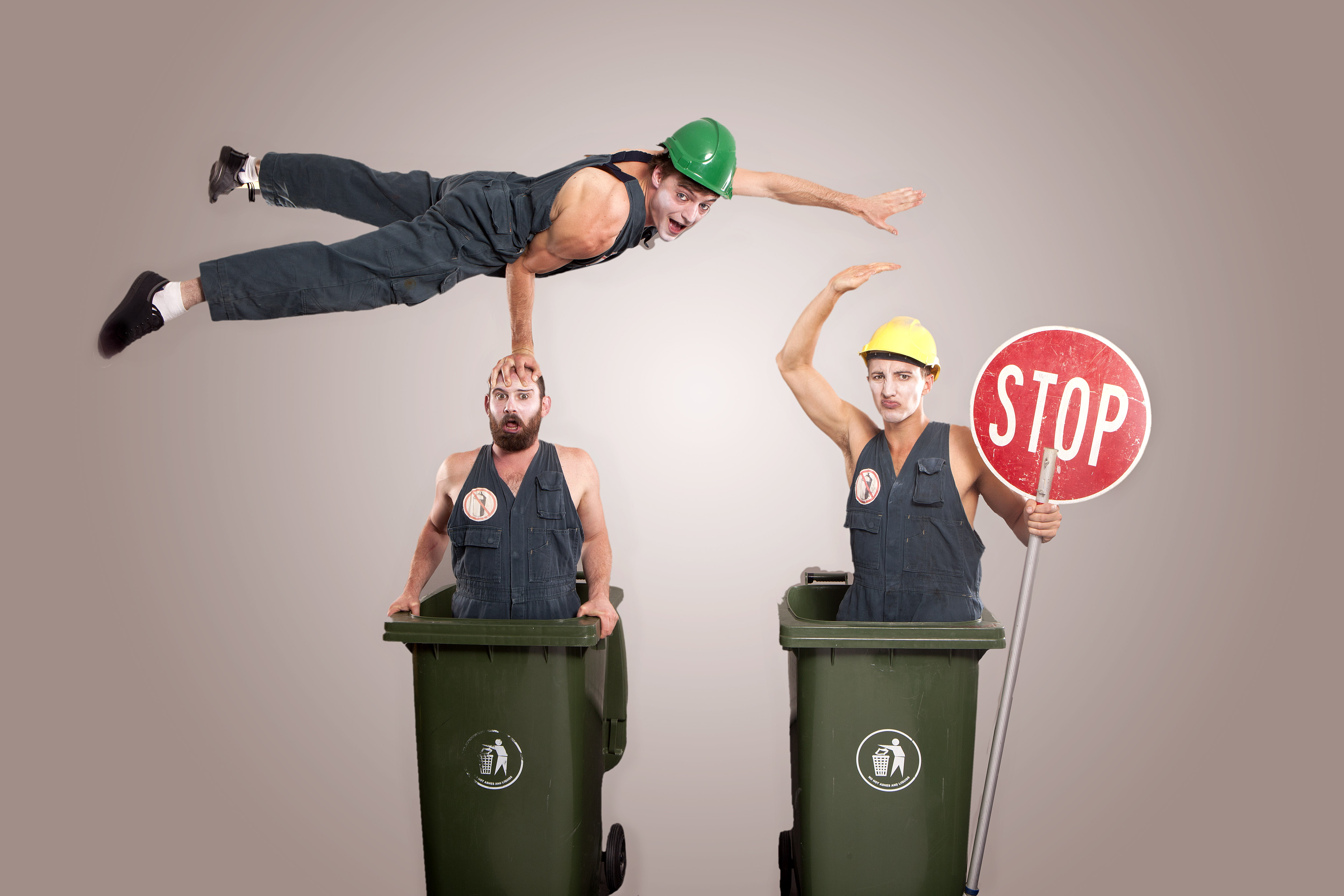 The award-winning comedy Trash Test Dummies will be performed on the Saturday, 14 October of the festival.

Trash Test Dummies is an award-winning, sidesplitting slapstick comedy routine which takes the household wheelie bin to new heights, and delivers a dump truck full of hilarity! It will take place at the Lime Tree Theatre on Saturday, 14 October at 3 pm.

On Sunday, 15 October at 2 pm and 4 pm at the Belltable, audiences will be treated to a new theatrical adaptation of Francis Hodgson Burnett’s well-loved classic ‘The Secret Garden’ which tells of an orphaned little girl, a hundred locked doors, a friendly robin and many secrets waiting to be told. This event is suitable people aged seven and up.

Fast forward to Tuesday, 17 October, and Wednesday, 18 October at the Belltable and Family favourites Theatre Lovett return with their upbeat comedy-adventure They called her Vivaldi, following a sensitive musical-prodigy who makes a quiet name for herself in a cacophonous world. 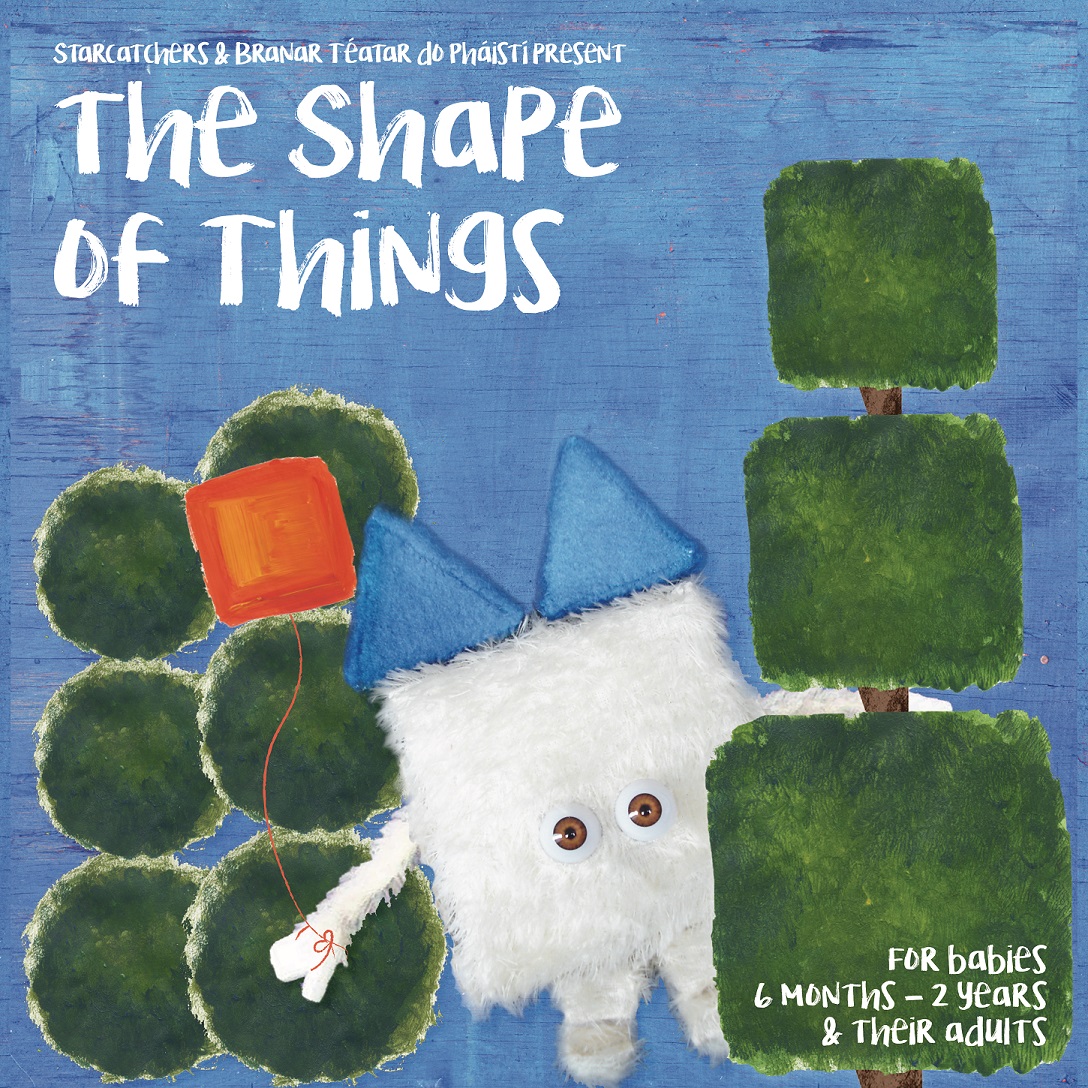 As our young heroine journeys over cobblestones and canals, we learn about love, loss, the place of salt in our diet and the courage to lose our footing without losing our way.

For the younger crowd, babies and children under three, The Shape of Things will take place at the Belltable on Wednesday, 18 October. This is a story of two shapes, Cubert and Triantán, and the adventures they have finding their way back to each other.

To bring the Bualadh Bos Festival 2017 to a spectacular end on Saturday, October 21, the festival presents Joe Daly’s magic show FANTASMAGORICAL. FANTASMAGORICAL is a rollercoaster ride of amazement, wonder, comedy and spellbinding wizardly feats.  The children will laugh out loud one minute but then be transfixed in complete awe and amazement the next. The show is packed full of audience interaction and illusion. Fun for all the family.

Tickets for all of these events can be purchased of limetreetheatre.ie.

To find out more about Lime Tree Theatre click here