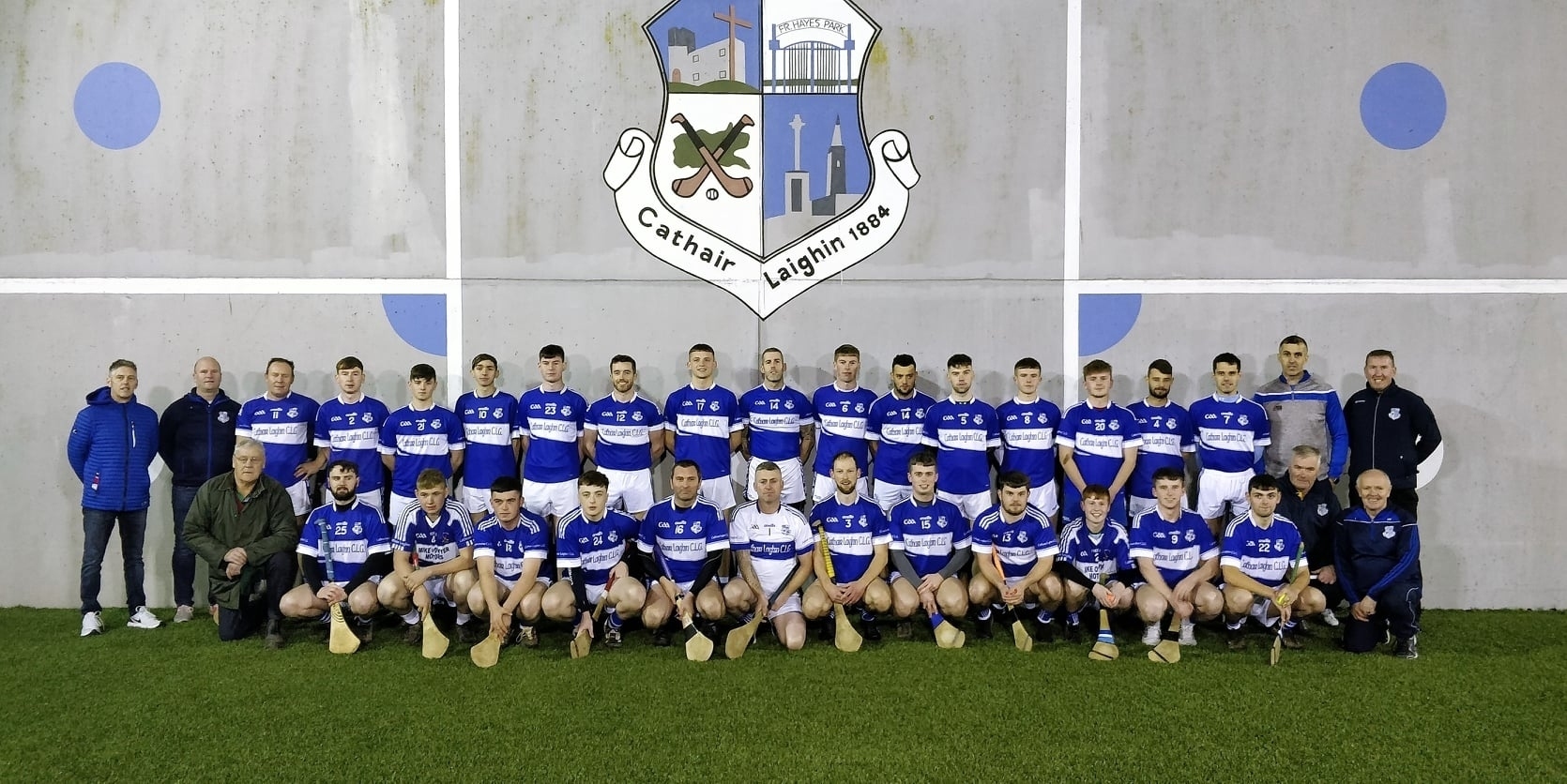 Caherline GAA are fundraising for the club’s player development fund.

The fundraiser for the club’s player development fund, as they “build for the future”

Pat Kennedy, Public Relations Officer of Caherline GAA is organising a fundraiser for the club’s player development fund, as they “build for the future.”

The fundraiser is open to donations on GoFundMe. Caherline GAA have raised almost €700 out of a €2500 goal. Pat Kennedy said, “GoFundMe gives us a broader reach to Caherline/Caherconlish ex-pats who might like to support our fundraiser from elsewhere in the country or overseas. Many thanks for your support, it’s greatly appreciated by all in the club!” Donations can also be given to any club officer.

Caherline GAA was founded in in 1884, making it one of the oldest GAA clubs in County Limerick. The club progressed from their group of six teams, divisional championships no longer formed part of the county championship after a restructure in 2020, to reach the county quarter finals.

Everyone is welcome to join the sponsored walk and get involved in the fundraiser on October 31.