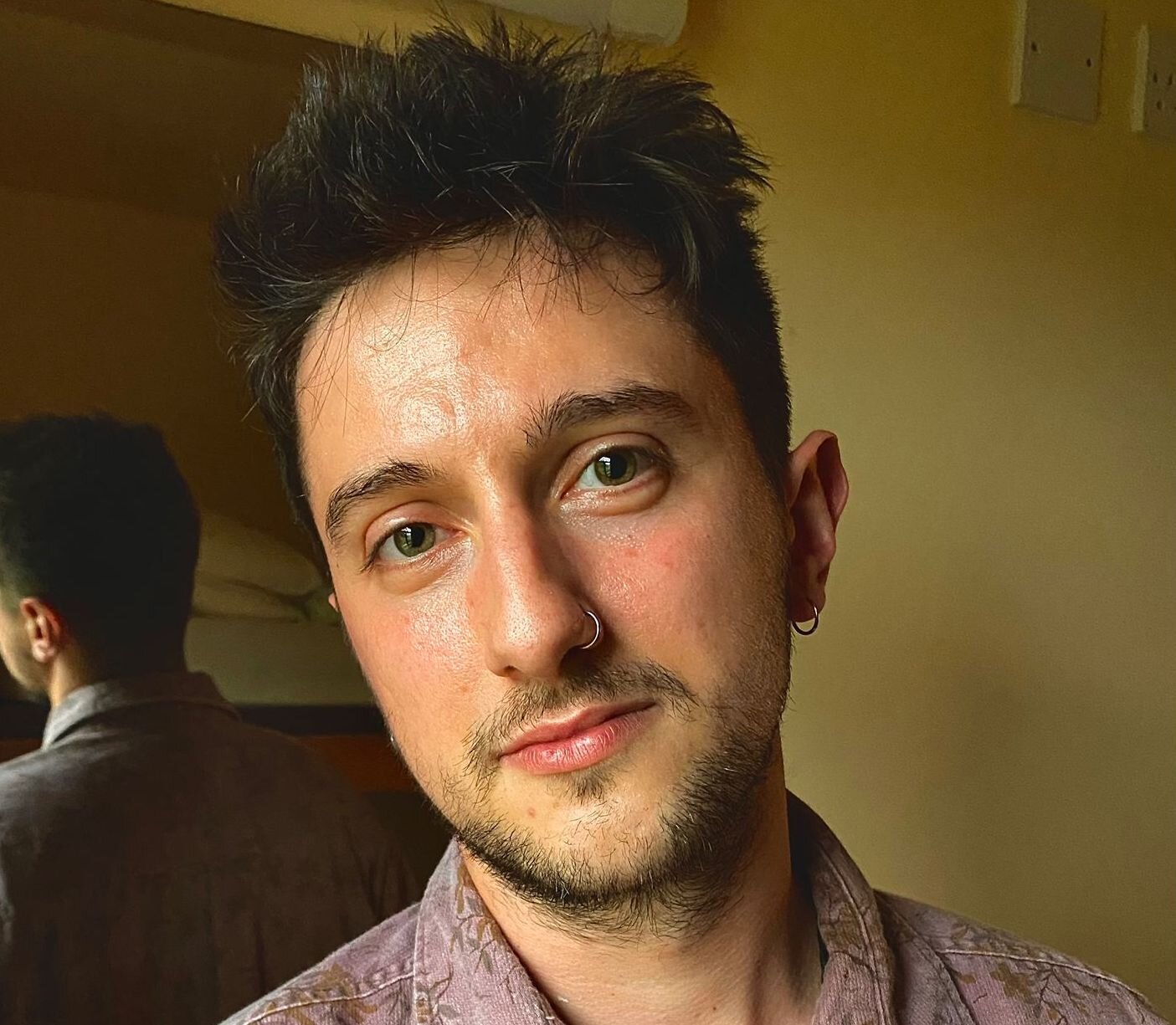 Calvin McManus is a poet, composer, performer and musician who holds an MA in Composition from the University of Limerick.

To mark the launch, there was a live musical performance featuring Calvin and other local artists from the MA in Composition course at the University of Limerick.

Calvin said, “This is my first compilation of poetry, 63 poems in total. They explore a range of themes and emotions, such as love, relationships, youth, the fabric of my home Cavan, and its people”

“It is also an exploratory rumination on our innermost thoughts, ideas, and feelings that we all have, but too often go unexpressed or communicated,” he added.

While originally from Cavan, Calvin says living in Limerick has had a major influence on his poetry.

“There are many poems written during my time here over many years. Limerick is a wealth of inspiration from the city to the county outskirts. Limerick’s charm is dark, attractive, and extremely honest,” he said.

Calvin McManus is a poet, composer, performer and musician from Co. Cavan, Ireland holding a BA in Applied Music from Dundalk I.T. and an MA in Composition from the University of Limerick.

His life has been dedicated to artistic endeavours and has been involved in numerous musicals and projects to date including recently a performance based on composition and experimental music for his MA.

Most recently, Calvin launched his first collection of poetry “The Day’s Worth” with Limerick publishing company Revival Press.  This book marks a starting period in his literary career and will be another vein of his artistic abilities that he will aim to progress in.

As a writing style, Calvin’s is one of mixed influence and texture. Without adhering to strict form in his poems, the flow of writing is free from obstacles and therefore can express the truest of thoughts within the mind as he brings them forth to the page.

Composition takes on many guises in his life as an artist, though driven in the pursuit of contemporary music and sound. As an aspiring poet, his verse has been well received by publishers such as Revival Press, Bealtaine Magazine and A New Ulster Magazine.

The themes of his poems stem from romance and courtship that dwells within the youth, empathic perspective, and the nature of people and rural life in his home county of Cavan.

Within this collection, he also explores the new surroundings of Limerick city and the people he met along his path.

His next project will be an album of his own compositions and songs which will feature the musicians of Limerick and from all over the world.

The book will be available to purchase in O’ Mahony’s and will also be available on the Revival Press Website, go HERE

WCI Limerick September courses and events offer something for everyone