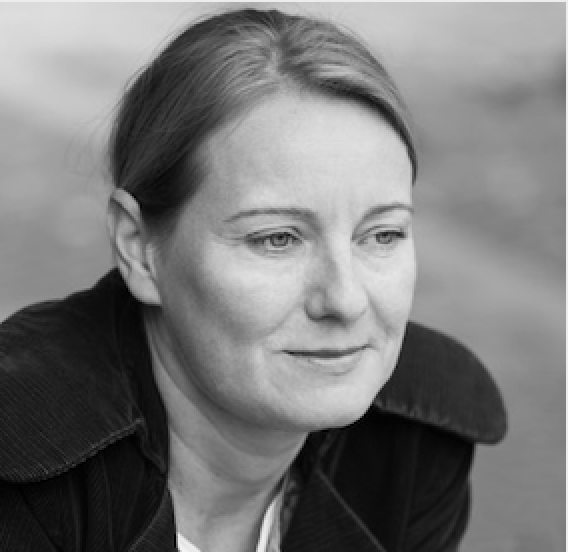 Innovate Limerick through Film in Limerick is proud to announce that renowned Danish documentary director, Camilla Nielsson, will join us Wednesday, 22 April at 2 pm for a free online film masterclass. The masterclass is the latest in the Wednesday Workshop series and is open to anyone in the Mid-West with an interest in filmmaking.

Nielsson is widely regarded as one of the top modern documentary directors working today. A prolific director, her feature documentary, ‘Democrats’ (2014), about Zimbabwe’s struggle for a new constitution, won over 20 international awards including Best Documentary at Tribeca Film Festival.

Nielsson will present a masterclass on the making of ‘Democrats’ exploring her approach to developing characters and stories within a volatile political context.

In advance of the workshop on Wednesday 22 April, Film in Limerick is also offering attendees the chance to watch her award-winning feature ‘Democrats’ for free. All those who register for the workshop will receive a private link to watch the film before the workshop. 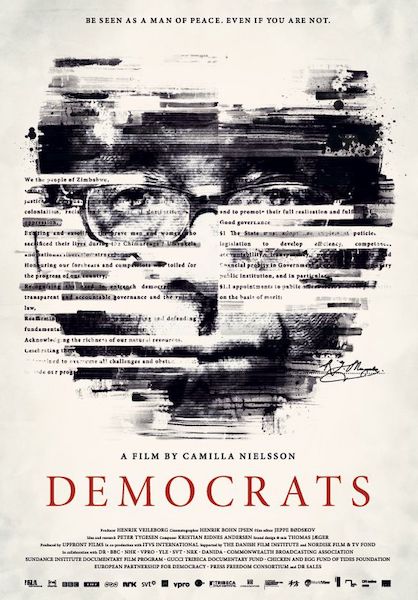 Nielsson will present a masterclass on the making of ‘Democrats’.

For more than three years Nielsson was granted unprecedented access to the inner circles of politics in Robert Mugabe’s Zimbabwe. With the process of creating Zimbabwe’s new constitution as the film’s narrative backbone, ‘Democrats’ tells the story of the political elite in Zimbabwe fighting the battle over the founding principles defining the country’s future.

Regional Film Manager Paul C. Ryan said: “We are thrilled to have Camilla join us for the second in our series of free online film workshops, and for local filmmakers to have the chance to watch her feature ‘Democrats’ in advance. If ever there was a film that could change your life just by watching it, ‘Democrats’ is that film. The seemingly insurmountable challenge of bringing together the government and opposition to write and agree on a new constitution, as well as the struggle the filmmakers face in capturing it all, reminds us of the continued resilience of people working to achieve democratic reform.”

This workshop with Camilla Nielsson is the second of 10 free online Wednesday Workshop training events that Film in Limerick has developed for aspiring and practicing filmmakers in the Mid-West. The initiative is supported by Limerick and Clare Education and Training Board.

The first event with Lorcan Finnegan and John McDonnell, the director, and producer of the new Irish Sci-Fi thriller, Vivarium, starring Imogen Poots and Jesse Eisenberg attracted a large local audience online with the filmmakers sharing exclusive behind the scenes footage and stills showing how they used visual effects and sets to create the world the characters struggle to escape from.

Register for your next Wednesday Workshop here.