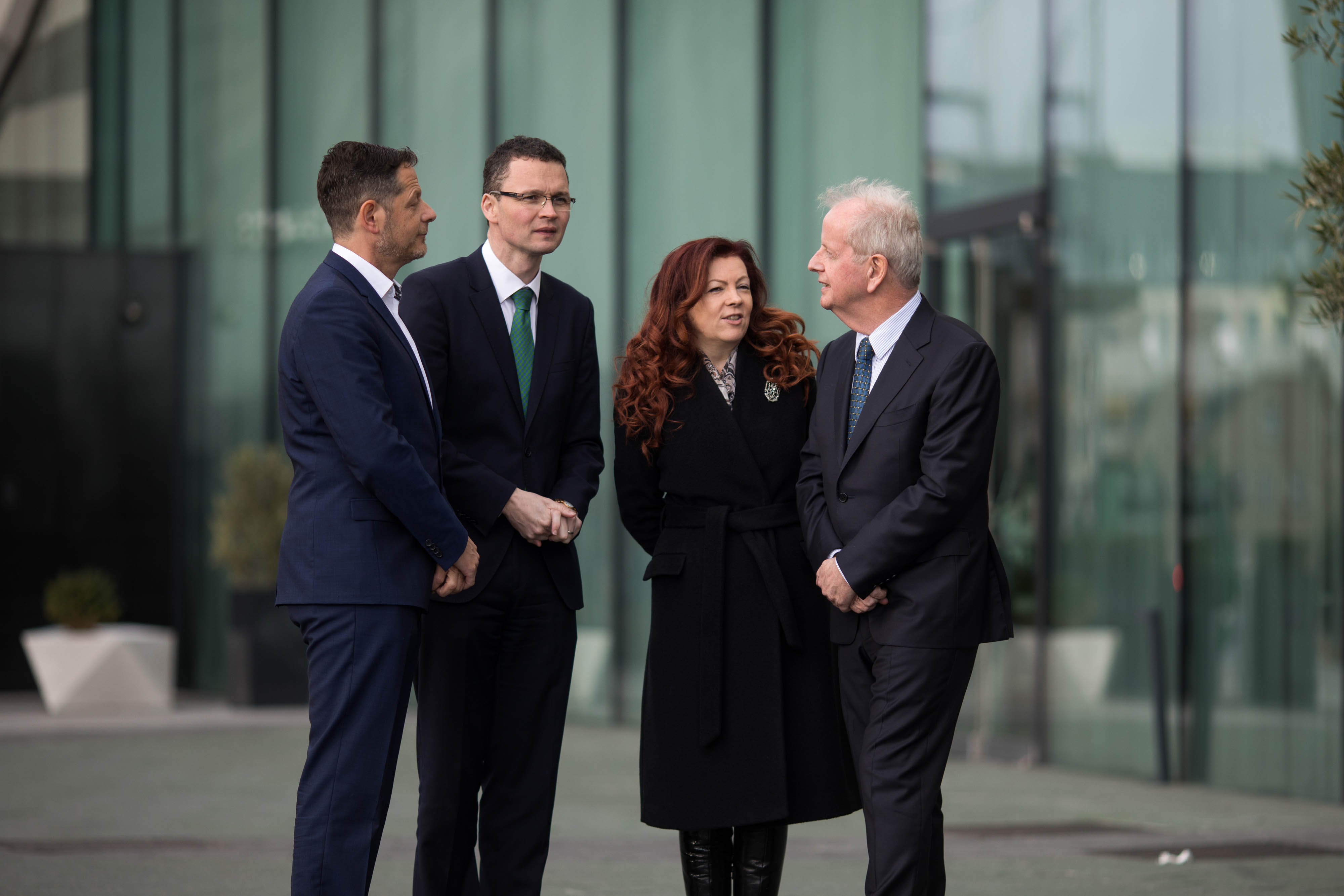 Capital Limerick was established last year by a group of Limerick business and professional people based in Dublin. They came together to promote and enhance Limerick’s profile and reputation in Dublin as one of the state’s prime economic and socio-cultural hubs and as a centre of excellence in leadership.  It’s reaching out to the thousands of Limerick people living and working in Dublin, and who are united around that goal.

One of the organisers of the Capital Limerick event, Clair Hayes, an associate solicitor in commercial law firm Matheson, says the group wants to promote and drive the commercial and socio-cultural profile of Limerick back to the heights, which they consider to be nothing less than its rightful place.

“Limerick has it all: superb schools and colleges, world-class sports facilities, an international reputation for sport and equine bloodstock, a beautiful rural countryside, unrivalled agriculture and food sector, state-of-the-art technology and communications companies, global connectivity through working ports and Shannon Airport, a first-class retail sector spread throughout the city and suburbs, a thriving cultural community and heritage and – best of all – we have a unique pride in who we are, where we’re from and what we can achieve.”

“Limerick’s greatest era is to come. Capital Limerick is about mobilising those of us based in Dublin who are united around that aim and see how we can help and get involved in the recovery and resurgence that is already visible.”

All proceeds from the inaugural Capital Limerick lunch, and subsequent activities were invested in the worthy community and charitable programmes in Limerick, and Capital Limerick has transparent governance structures in place to reassure people about the proper conduct of its affairs.

At the Capital Limerick second annual fundraising lunch, there will be a number of speakers including former European Parliament president Pat Cox, chief executive of Newswhip Paul Quigey, and RTE correspondent Joe Little.

Tickets to the Capital Limerick second annual fundraising lunch are priced at €100 with a limited number of spaces available. For more information, please email [email protected]

Curraghchase Spooktacular 2017 is back bigger than ever this Sunday