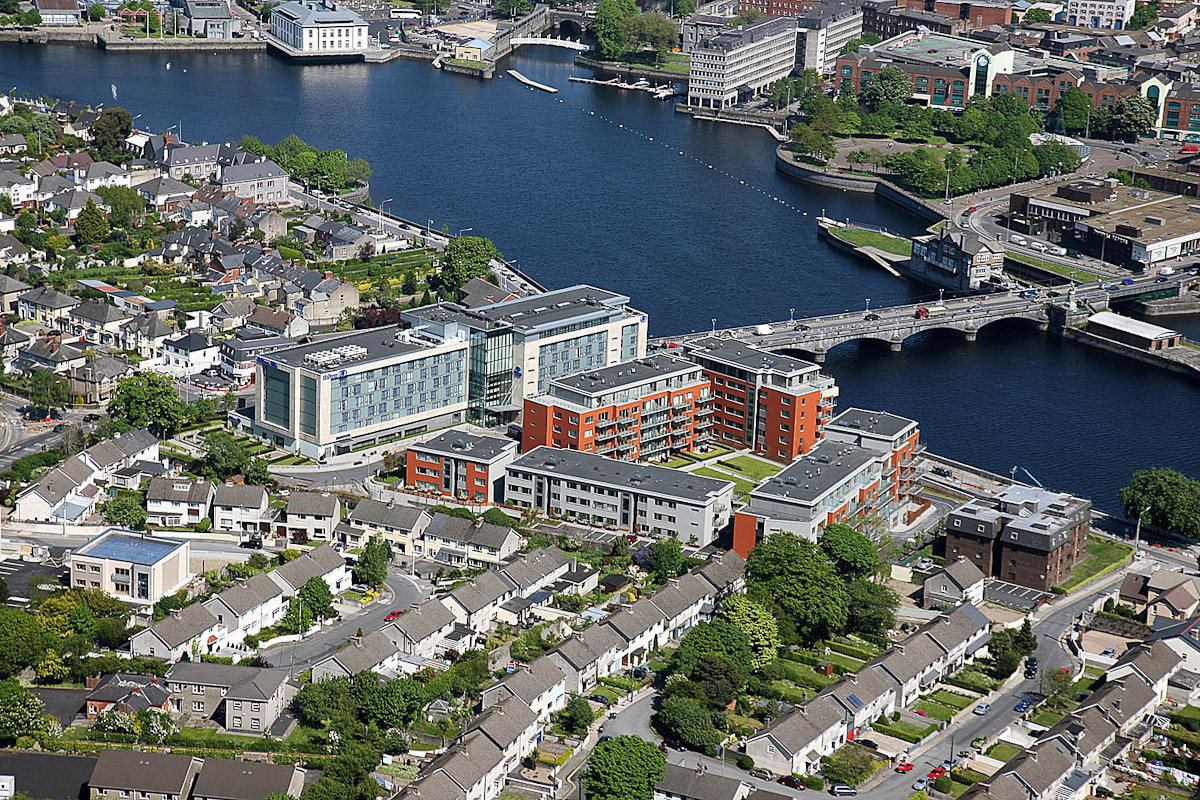 A group of high profile professionals and business people originally from Limerick but now based in Dublin are putting their weight behind the current campaign to promote and re-establish the city and its environs as one of the state’s prime economic, cultural and strategic hubs. The group, Capital Limerick, is made up of professionals and business people from across the whole spectrum of economic activity and includes journalist Barry Duggan; former IBEC senior executive, Brian Geoghegan; Stephen O’Byrnes, PR consultant with MKC Communications; Seamus Hennessy of the STL Group; Niamh O’Carroll of O’Carroll Consulting; Patricia Ryan, advisor to Government Minister and Paul Stapleton, general manager of Electric Ireland.

One of the organisers of Capital Limerick, Clair Hayes, an associate solicitor in commercial law firm Matheson, says the group wants to promote and drive the commercial and socio-cultural profile of Limerick back to the heights which they consider to be nothing less than its rightful place.

“Limerick has it all: superb schools and colleges, world class sports facilities, an international reputation for sport and equine bloodstock, a beautiful rural countryside, unrivalled agriculture and food sector, state-of-the-art technology and communications companies, global connectivity through working ports and Shannon Airport, a first-class retail sector spread throughout the city and suburbs, a thriving cultural community and heritage and – best of all – we have a unique pride in who we are, where we’re from and what we can achieve.”

“Limerick’s greatest era is to come. Capital Limerick is about mobilising those of us based in Dublin who are united around that aim and seeing how we can help and get involved in the recovery and resurgence that is already visible.”

In sync with the momentum that is gathering around Limerick’s resurgence, the group are wasting no time as they reach out to the thousands of Limerick people living, working and achieving at the highest levels in Dublin, and who want to see their home place ‘front and centre’ of Ireland’s economic, social and cultural landscape.

An inaugural lunch has been organised for the Marker Hotel, Grand Canal Square, Dublin 2 to be held at 12 pm on Friday 18 November with proud Limerick native, and Minister of State for Tourism and Sport, Patrick O’Donovan T.D. pencilled in as a keynote speaker and further prominent business and professional speakers set to be announced.

The lunch in the Marker Hotel will be the first major event for the new organisation, and the group wants companies and business people in the Limerick region to bring it to the attention of family members and colleagues now living in Dublin: “Our pride and commitment to Limerick is the common denominator which unites us all and we are going to get Capital Limerick off to the best possible start on November 18th next.”, Clair Hayes says.

The Marker Hotel event is limited to 240 attendees and a number of leading companies and organisations, including BDO, Matheson, the STL Group and Club Limerick (Dublin) (formerly the Limerick GAA Supporters Club) have already booked tables with enquiries coming in at a rate that signals serious demand. Tickets are priced at €100.

All proceeds from the inaugural Capital Limerick lunch, and subsequent activities, will be invested in worthy community and charitable programmes in Limerick, and Capital Limerick has transparent governance structures in place to reassure people about the proper conduct of its affairs.

For more news in Limerick from I Love Limerick click here.