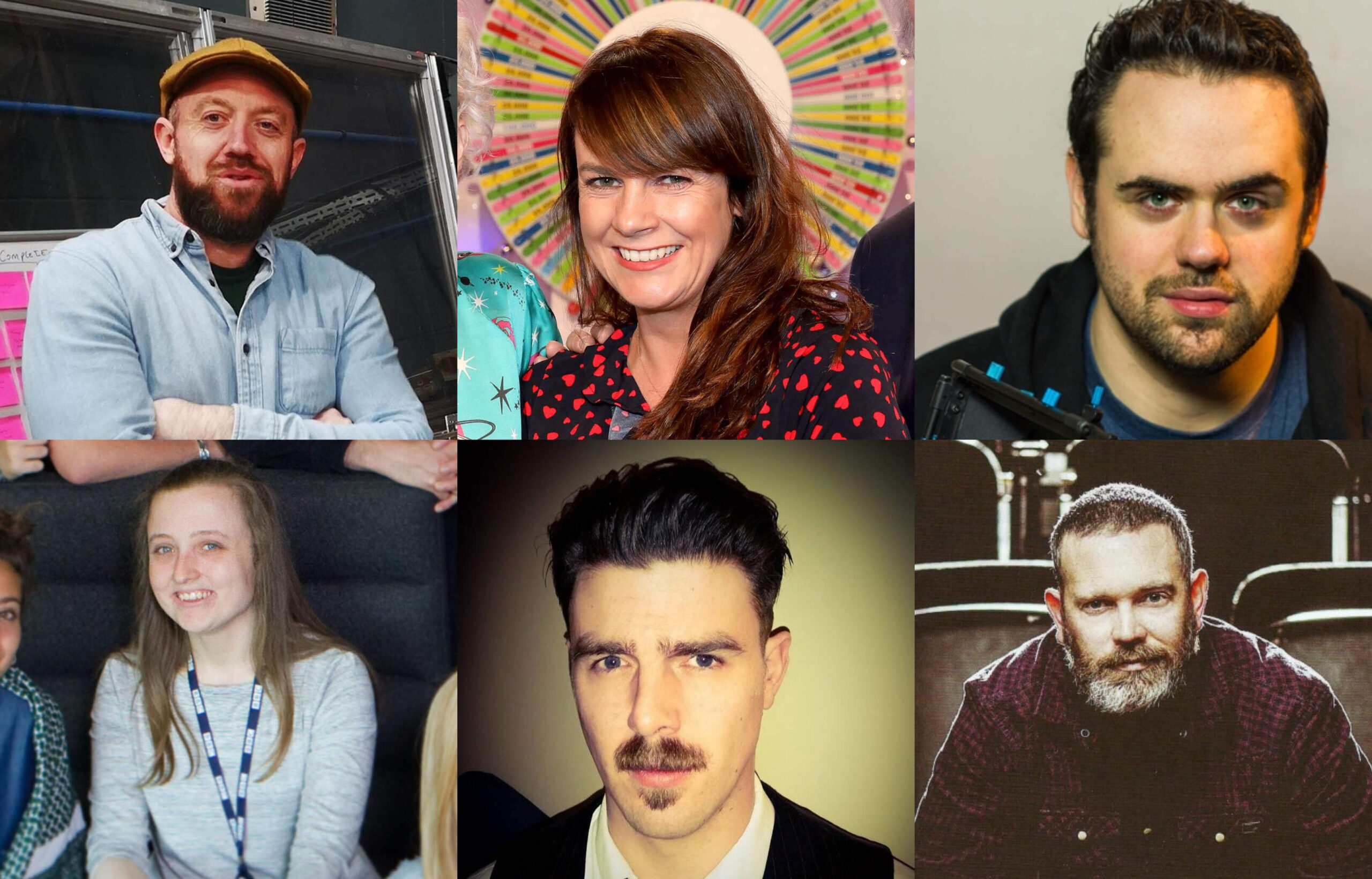 Careers in Screen guest speakers will discuss their own experiences of working in the screen sector and give an insight into the collaborative process of film production.

Fresh International Film Festival 2022, due to take place in Limerick next week, March 28 to April 2, will include a Careers in Screen Event featuring a host of amazing guest speakers from the film and television industry.

The event will take place at TUS Limerick School of Art & Design on Wednesday, March 30 – one of many exciting events the film festival will bring to the Treaty City.

Careers in Screen is an informative and interactive audience-led event for Transition Year to 6th-year students, which aims to highlight the wide variety of career paths available in film and television.

The event will explore the nature of filmmaking as a career and the different skill sets involved, and take a deeper look at the screen industry in Ireland.

An impressive line-up of guest speakers will discuss their own experiences of working in the screen sector and give an insight into the collaborative process of film production.

Mike Boland, Studio Manager of Limerick-based Troy Studios, Ireland’s largest production facility, will be among the guest speakers, as will Mark Maher, CEO and founder of film design company Odyssey Studios. A talented model maker, Maher has worked on films such as The Hobbit, Alice Through the Looking Glass and Penny Dreadful.

Also on the line-up is Eimear O’Mahony, Executive Producer of Children and Young People’s Content for RTÉ. She has also worked as a producer on Winning Streak, Electric Picnic and even the Late Late Toy Show in 2018!

Editor and cameraman Simon McGuire will discuss his editing of Irish broadcast programmes over the past two decades, including Pat Shortt’s ‘Killinaskully’ and RTÉ’s ‘Nationwide’. Simon is also a lecturer in the craft of editing at TUS Limerick School of Art & Design.

Producer and Fresh International Film Festival alumni Laura Gaynor will also make an appearance to chat about working freelance with BBC and RTÉ. Another Fresh Film alumni, Paudie Baggot, will discuss working as an art director for film, TV and commercials as well as his experience setting up his own production company, Escape Pod Media.

Award-winning Limerick director and hip-hop video producer Stephen Hall will chat about making music videos for the likes of Denise Chaila, while production designer Rebekah Bustos will top off the bill, chatting about what it takes to make a film look good.

Other events on the festival line-up include a model-making workshop with Aardman Studios (creators of ‘Wallace and Gromit’), a session in developing and designing interactive digital film, a screening of stunning French film ‘Petit Pays’, and a jampacked Young Filmmakers Day.

Established in Limerick by founder Jayne Foley, Fresh International Film Festival is an advocate for young filmmakers, encouraging them to make films and allowing them to screen their work in front of a young, like-minded audience.