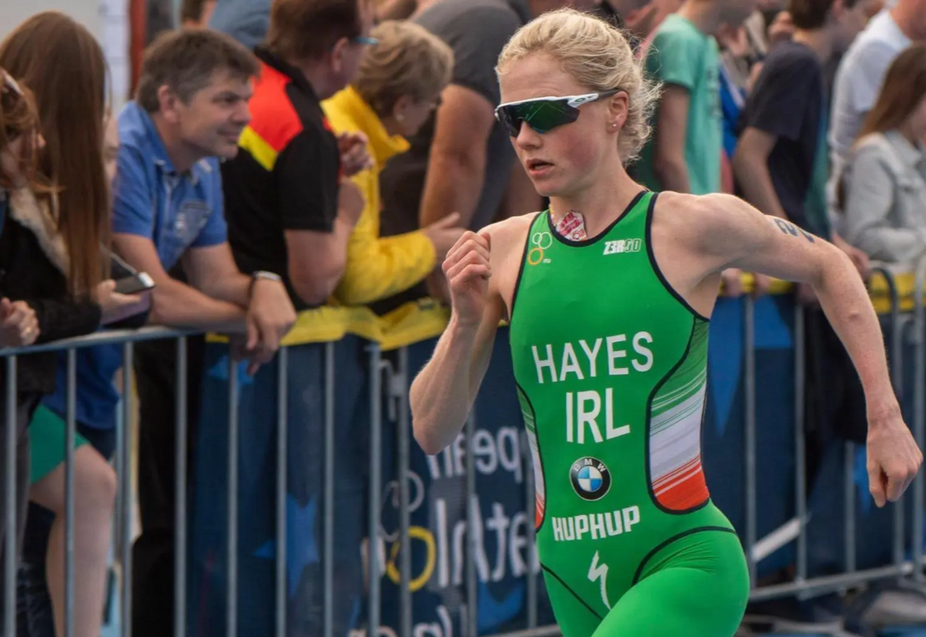 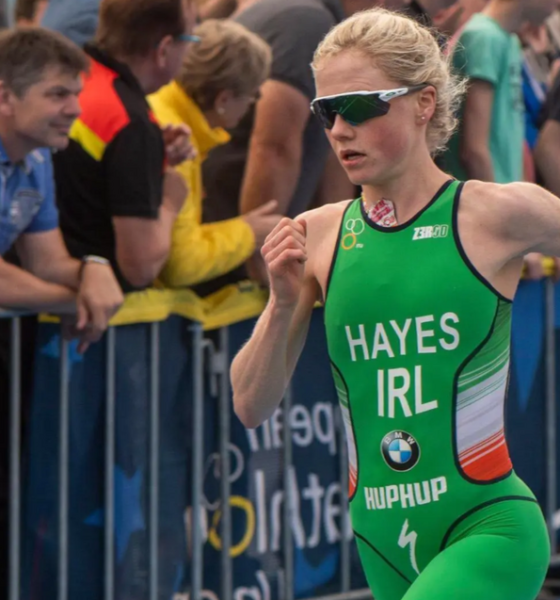 Limericks Carolyn Hayes has recently been selected to represent Ireland at the upcoming Olympic Games in Tokyo.

Limericks Carolyn Hayes has recently been selected to represent Ireland at the upcoming Olympic Games in Tokyo.

Newcastle West native Carolyn will set to compete in the Individual Women’s event over the July 26 – 27.

Carolyn Hayes headed to her first Olympic Games in Tokyo after a brilliant silver at the World Triathlon Cup Lisbon in May and 10th place in her third World Triathlon Championship Series event, June’s WTCS Leeds.

It was only in 2018 that the 33-year-old put her life as a full-time doctor on hold to pursue her dream of representing Ireland at Tokyo 2020 and, after securing a first Cup podium in Nur-Sultan back in 2019, she never looked back.

Thirty-three year old Hayes in her previous race had the best Irish female performance in a triathlon in almost 10 years.

. @1cmhayes speaks to @worldtriathlon yesterday after her outstanding performance in Portugal!

Watch til the end for a cúpla focal as Gaeilge🙌☘

Where she finished second at the Triathlon World Cup in Lisbon, Portugal, behind double Olympic medallist Nicole Spirig of Switzerland. This result is the first time an Irish woman has stood on a World Cup podium since Aileen Reid’s silver medal back in 2013.

Carolyn recently spoke about her prestigious achievement on being selected for the Olympics and said,

“It is incredible to be announced as a Team Ireland member for Tokyo. The whole journey has been a rollercoaster, emotionally and physically.

“Especially in a sport with three different disciplines that you have to master. When I started I never thought that I would get to this level, but I just wanted to see how far I could go. Then things started to progress, I started to believe in myself more, and now I’m really excited to see what I can do in Tokyo.”

Carolyn after a race previous said: “I have worked really hard like everyone throughout the last year and half, I am very confident on the bike so knew if I stayed and it came down to a running race that I would be ok. I think everyone is racing thinking ‘I want to go to the Olympics’ so you just have to keep digging in and I was just so determined.”

Now that dream is a reality and all of us at I Love Limerick would like to congratulate Carolyn and her family on this fantastic news.

Related Topics:triathlete Carolyn Hayes
Up Next

GTEL Go Do it Project focuses on adult education