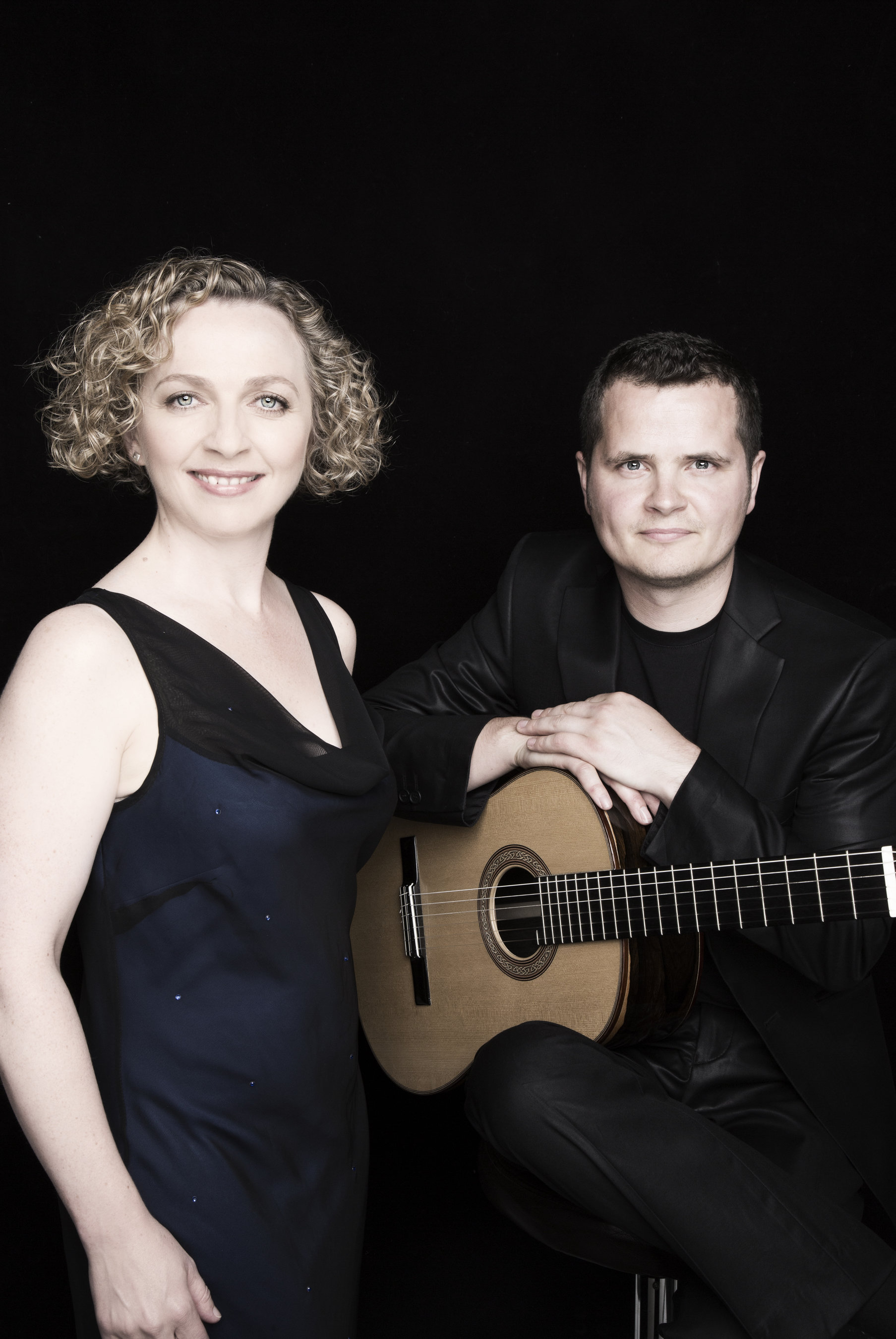 The line-up for the annual Castleconnell Autumn Concert Series has been finalized with a feast of music in store over the next three months, the first which will take place this August 30 at 8pm.

The first of the four classical music performances in the series will see soprano Deirdre Moynihan and guitarist Alec O’Leary performing ‘Shakespeare – Songs Rich and Strange!’  which will be introduced by Liz Nolan, RTE lyric fm.

Details of the 11 annual series have been announced by the Arts Office of Limerick City and County Council and the Castleconnell Concert Committee.  The series is supported by the Arts Council.

Limerick City and County Council Arts Officer, Sheila Deegan said, “This year’s series will bring very well known duos and quartets to Castleconnell and we are delighted to have Castleconnell’s own John Gilhooly, who is director of the world renowned Wigmore Hall in London, and Chairman of the Royal Philharmonic Society in the UK, introducing one of the concerts”. Castleconnell Autumn Concert Series 2016.

“All Saints Church in Castleconnell is once again the venue for the four concert series.  Our aim in presenting these concerts is to give the people of Limerick the opportunity to enjoy live classical music, performed by highly skilled musicians at a wonderful venue that are both intimate and local,” she added.

The concert series begins with the Moynihan O’Leary Duo. Soprano Deirdre Moynihan and Guitarist Alec O’Leary are recognized as one of Ireland’s leading duos.  They are an engaging and energetic ensemble with a unique performance style that is charming yet dynamic. Having sculpted their individual musical identities for many years as soloists, they first came together to perform in 2010 and since then they have played many high profile concerts nationally and on the international stage.

‘Songs Rich and Strange!’ presents songs from Shakespeare’s plays, settings from the past and present, and songs of his time in a sound-tapestry of the popular music from the life and times of William Shakespeare (1564–1616).  Much of the programme includes settings of Shakespeare’s plays along with songs that were directly referenced by characters in some of his works, including the well known ballad ‘Greensleeves’ alluded to in The Merry Wives of Windsor.

The Van Kuijk Quartet is one of today’s most promising quartets.  They are winners of the Haydn prize and Beethoven prize at the 2015 Wigmore Hall International String Quartet Competition, HSBC 2014 laureates of the Aix-en-Provence Festival Academy, and first prize and Audience Award winners at the International String Quartet Competition in Trondheim, Norway.

On Tuesday 29 November the Castleconnell Autumn Concert Series 2016 presents the Vanbrugh Quartet, Ireland’s most distinguished string quartet. The Vanbrugh has been based in Cork since 1985 and is one of Europe’s most successful quartets, recognized for their beauty of sound, clarity of texture and integrity of interpretation.

Tickets are €15 available at the door prior to each performance, €10 concession.

Online pre-booking is recommended and can be found here.

A day in the life of a Limerick Midwife