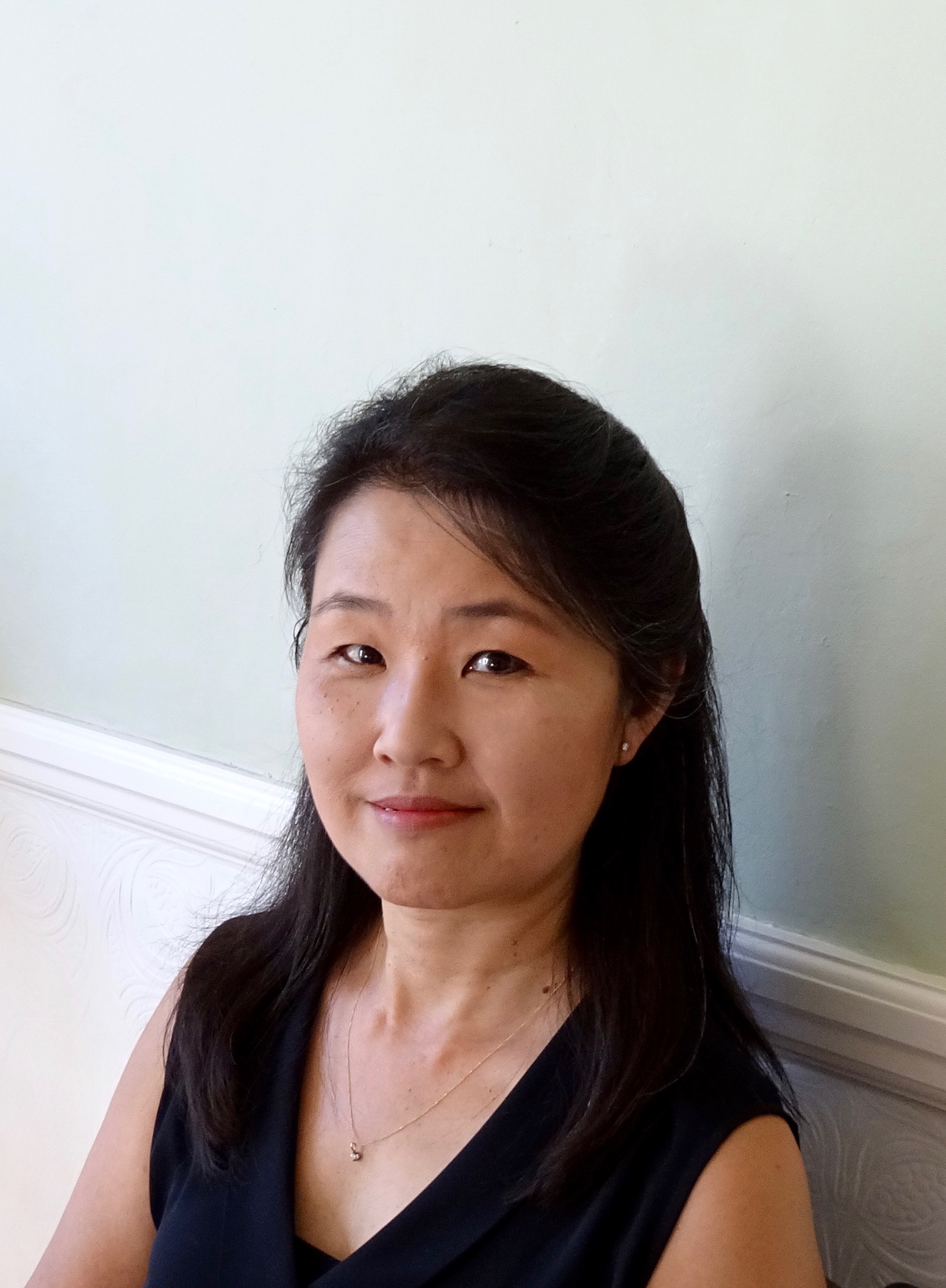 The awarding winning performer, who has studied with Christopher Elton at the Royal Academy of Music, London and nominated for the Best Classical Act during the Brighton Festival 2007 will be joined by Mairéad Hickey who is one of Ireland’s most accomplished young violinists, winning National Concert Hall Irish Young Musician of the Year 2010 – 2012.

The duo will open with the beautiful but infrequently performed Sonatina for Violin and Piano by Schubert with several other pieces including Poulenc, Tchaikovsky and Dvořák.

The concert takes place on Tuesday, 29 August in All Saints Church in Castleconnell and starts the 12th edition of the Castleconnell Autumn Concert Series.

All Saints Church in Castleconnell is once again the venue for the four concert series.  The aim in presenting these concerts is to give the people of Limerick the opportunity to enjoy live classical music, performed by highly skilled musicians at a wonderful venue that is both intimate and local.

The other concerts in the Castleconnell Concert Series 2017 are:

On Tuesday,  26 September the Cassiopeia Wind Quintet invites you to join them on a musical discovery of wind quintet masterworks.  From the timeless serenity of one of Danzi’s masterful quintets to reflections of a more modern age, mirrored in the Six Bagatelles of Ligeti you can experience the power of the five diverse wind instruments.

Tuesday 17 October sees Norway’s internationally-renowned trumpet star Tine Thing Helseth brings her infectious enthusiasm to Castleconnell.  She has commissioned new works from numerous composers and in the process has become recognised as one of the world’s leading trumpet soloists. For this tour, she is accompanied by regular collaborator Gunnar Flagstad on piano.

The final concert on Tuesday 28 November music lovers will delight in seeing Katherine Hunka (Violin) and Finghin Collins (Piano) play in a new and exciting collaboration.  Their appearance in Castleconnell is one of a nine-venue nationwide classical links tour funded by an Arts Council Touring Award.  As well as being among the top soloists in the country, they are exceptional communicators.  The programme of duets for violin and piano will feature well-known classics by Beethoven and Brahms and lesser known works by Czech composer Leoš Janáček and contemporary Irish composer Ian Wilson.

Liz said: “The Castleconnell Autumn Concert Series 2017 has attracted outstanding Irish and international musicians to perform in the lovely environs of All Saints Church in the village.  Once again, this season’s programme offers diverse and beguiling pleasures. Violinist Mairéad Hickey has already consolidated her reputation as one of Europe’s most exciting young violinists, and her recital with Yoko Ono promises an exciting display of her skills.”

“The genial and brilliantly talented Cassiopeia Wind Quintet is made up of principals from Ireland’s preeminent orchestras: friends from student days, the five players interact with a mixture of flawless technique and passion for their craft.  Staying with winds, Castleconnell is honoured to welcome Tine Thing Helseth – an outstanding international trumpet virtuoso, who displays her panache and artistry in recital with Gunnar Flagstad.  And finally, to two of our own- pianist Finghin Collins and Katherine Hunka, leader of the Irish Chamber Orchestra, who together represent a ‘dream team’ of chamber performance.  Their November concert promises to be a simple joy.”

“It’s a pleasure to celebrate such great music performance with you this season – let’s enjoy!”

Tickets for the Castleconnell Concert Series 2017 programme at the All Saints’ Church are €15 at the door prior to each performance, €10 concession.

Online pre-booking is recommended, to book visit www.limetreetheatre.ie or call the Box Office at 061 953400.

The Castleconnell Autumn Concert Series is a Limerick Arts Office initiative in collaboration with the Castleconnell Concert committee and is supported by the Arts Council.

Peoples Park to be transformed for Screening of Forrest Gump

The Jack B. Yeats and Paul Henry Summer Symposium on at the Savoy