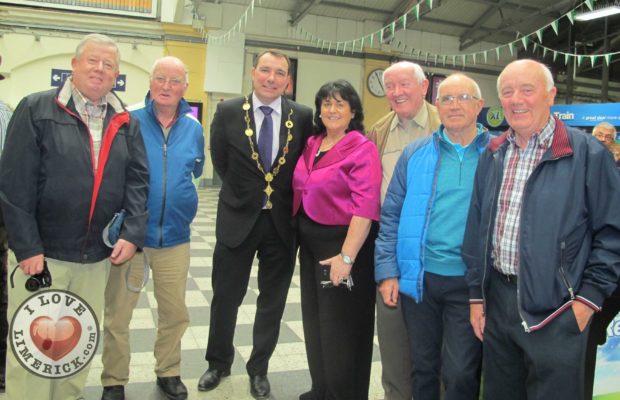 Castleconnell Station celebrates 160 years of OperationMini-festivals for celebrating the 160th anniversary of Castleconnell train station takes place on August 28. There is a special train ride from Limerick Colbert Station to Castleconnell  for celebration. Photo: Baoyan Zhang/ilovelimerick

Castleconnell Station celebrates 160 years of operation on Tuesday, August 28. A special train came from Colbert Station to Castleconnell where more guests boarded the train for a trip from Castleconnell to Birdhill and back. Love Castleconnell and Castleconnell Tidy Towns were involved in the organisation of the event.

At Castleconnell there were speeches from the Mayor of Limerick City & County, Cllr. James Collins, Margaret Freeney from Castleconnell Tidy Towns and Railway historian, Joe Coleman, who gave details of the vibrant history of the Railway in Limerick. The children present were entertained by a Face painter and Balloon Modeller and local musicians entertained the crowd. Members of the Castleconnell Historical Society dressed up in period costume to mark the occasion.

The Limerick & Castle Connell Railway was the third railway line to be built in the Limerick area and opened for business on the morning of Saturday, August 28 1858.  The other two lines were the Waterford & Limerick (opened 1848) and the Limerick & Foynes (opened 1856/57).

Castleconnell at that time was spelt as two words and the new line diverged from the Waterford and Limerick line at Killonan, and ran over the relatively easy country for 5½ miles to the new terminus and completed at a cost of £25,000.  The journey time was just 15 minutes, in both directions, serving three stations, at Killonan,  Annacotty, Lisnagry. There were three trains each way seven days a week, with accommodation for first and third class passengers. This was part of a line that eventually became the through direct line between Dublin and Limerick as an alternative to the earlier route via Limerick Junction.

Speaking at the event Noreen Clohessy, District Manager said: “Being rail connected offers a  great quality of life and economic benefits for towns such as Castleconnell and I and my colleagues are delighted to provide the services.”

Today six services a day call at Castleconnell and three to Limerick and three to Ballybrophy, which connects with the line to Dublin. 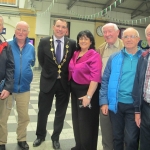 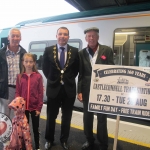 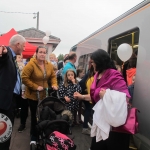 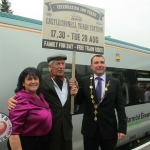 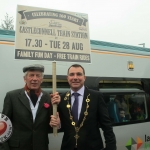 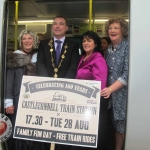 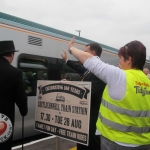 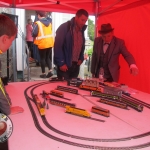 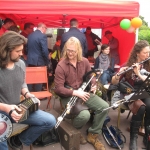 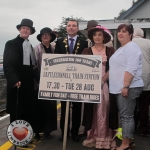 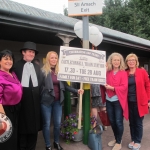 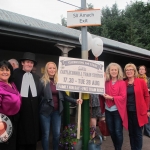 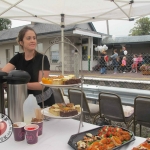 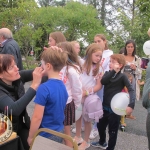 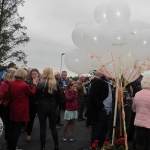 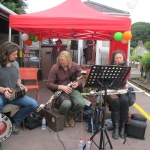 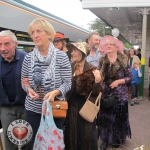 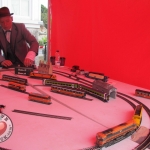 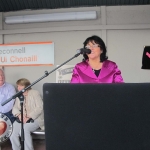 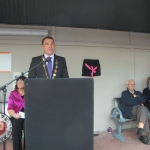 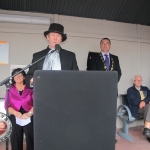 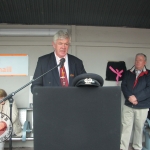 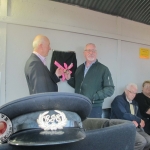 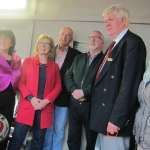 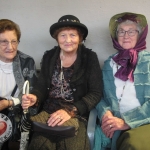 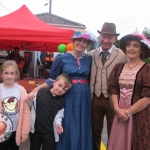 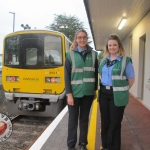 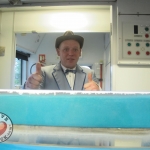 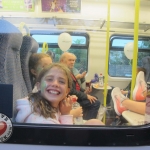