By Richard Lynch on April 4, 2020@richanthon 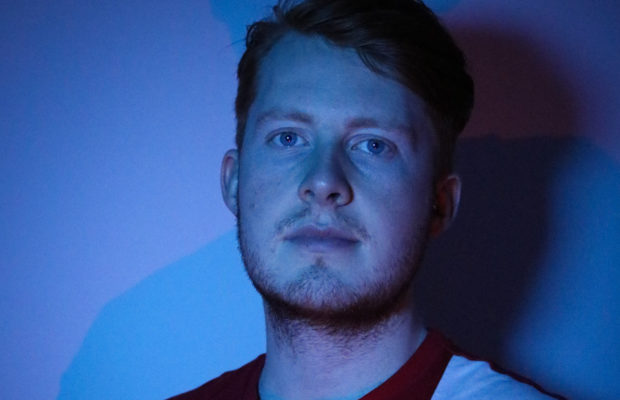 Reynolds has been writing songs from the age of 15, he has been honing this craft, writing, gigging and recording ever since then and is finally ready to show this off on the big stage. 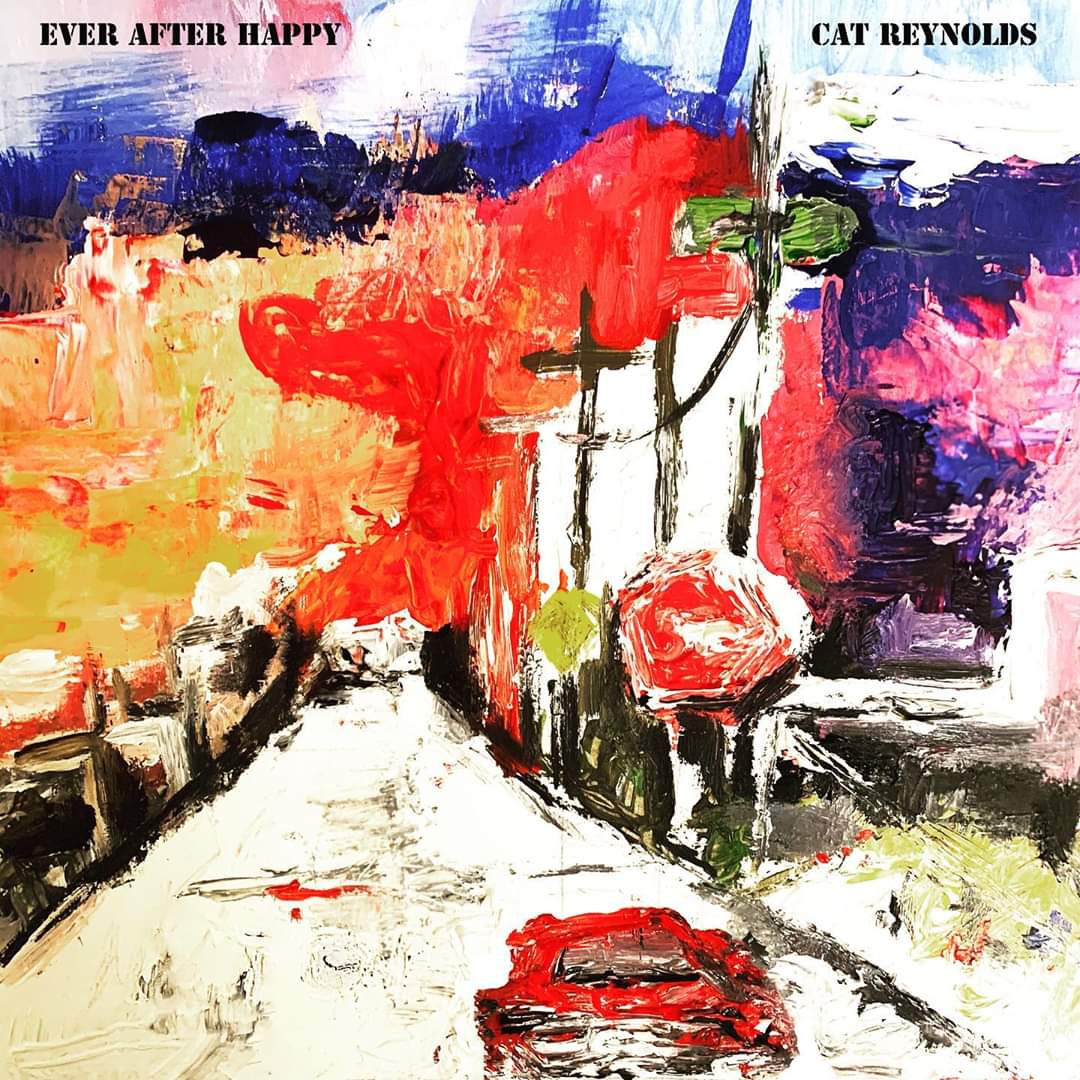 Reynolds recently released his debut single ‘Ever after Happy’.

Cat Reynolds has described his style as, “A largely pop sound with heavy jazz, funk, rock, and hip-hop influences.” He is influenced by artists such as Jamie Callum, Coldplay, Bob Dylan and Snow Patrol.  He credits his broad taste in music to his upbringing in a household that, “always had a radio or iPod playing music in the kitchen.”

Cat has also had a great deal of experience gigging and really enjoys it saying, “I’ve played all over the country in different capacities. I’ve gigged in An Taidbhdhearc in Galway, Cyprus Avenue and Coughlan’s in Cork, Dolan’s and the Milk Market in Limerick and the Smock Alley Theatre in Dublin to name a few.

Gigging, writing and recording are the best parts about being a musician, so it’s a bit weird not being able to gig my songs at the moment due to the Coronavirus, I’m really looking forward to touring my upcoming EP as soon as this situation has resolved!”

Recently Cat released his debut single “Ever after Happy” and it is available on all streaming platforms. Cat said, “This is a straight-up good vibe only happy go lucky single. It reminds me of my happy place, and I hope that in these unusual times, that I can put a smile on peoples faces.”

With a debut EP to follow on Wednesday, May 20 he is very excited about this time in his budding career and cannot wait to see what the future holds.

Check out his Spotify here.