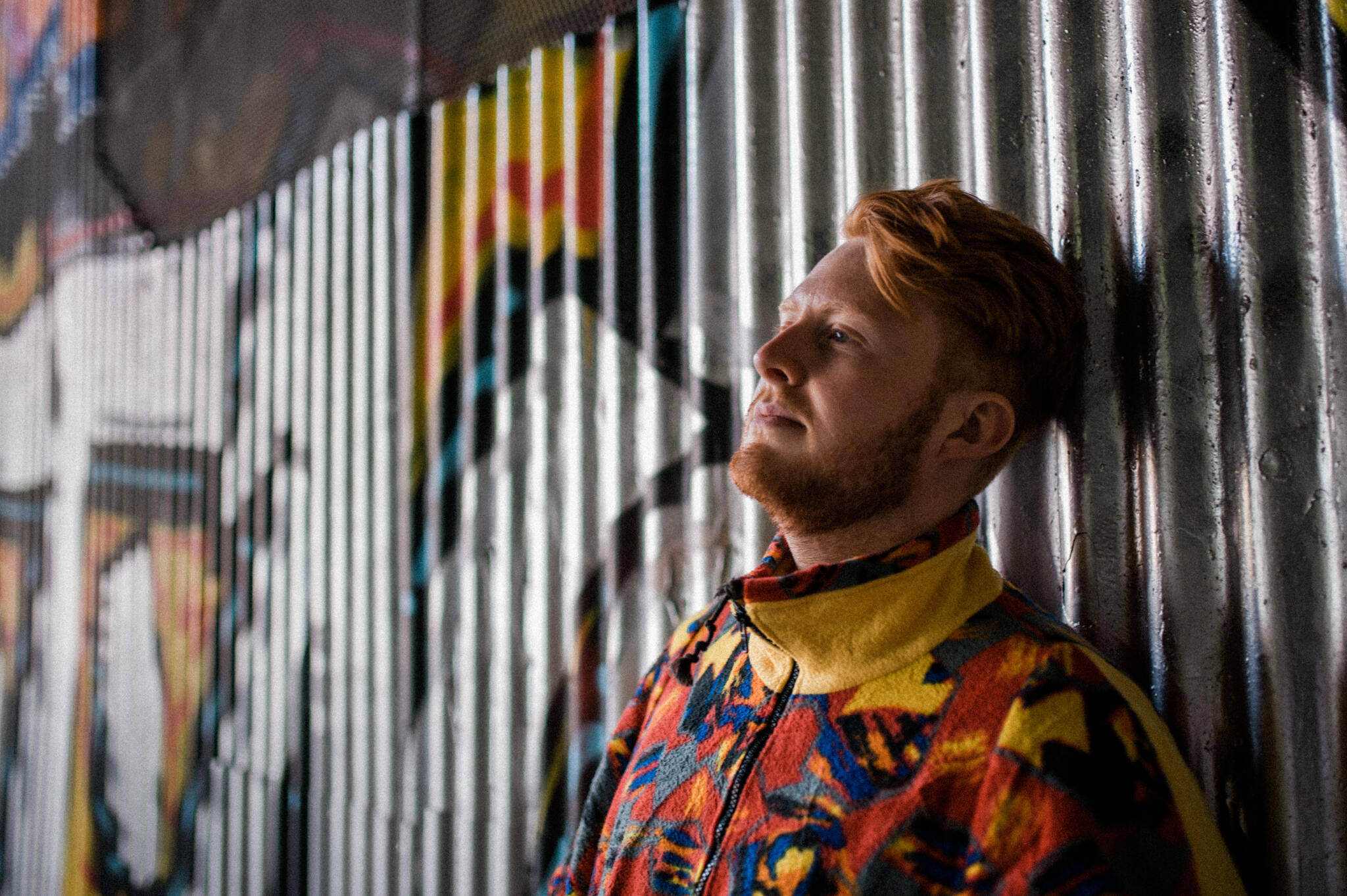 Cat Reynolds Ancient History – The Limerick-born, London based musician draws from his combined influences as well as from a plethora of genres, from classic rock, jazz and pop to form his distinctly soulful sound.

Naming Theo Katzman, Jamie Cullum, Frank Sinatra and The Beatles as his main inspirations, the Limerick-born, London based musician draws from his combined influences as well as from a plethora of genres, from classic rock, jazz and pop to form his distinctly soulful sound.

Written and recorded by Cat in an AirB&B attic in Cork last year, the Cat Reynolds Ancient History track was co-produced by Duncan Brookfield and the final product uses a lot of the original demo. Showcasing Cat’s natural gift for telling poignant and vivid stories through his lyrics, ‘Ancient History’ sheds a light on embracing fragility, pain and suffering, especially amongst men.

Speaking of the track, he says, “I wrote the song in September of 2021 a month after my mother finished chemotherapy and a week after she had an operation (she is fully recovered now). She had been diagnosed with cancer 6 months previous. My relationship with my girlfriend of 4 years ended in June of that year and I had just finished my masters degree in songwriting and production, and didn’t really know what the next step in my life was.

So the song came from a place of some very strong emotions. I want people to hear fragility, pain and suffering in this song and to know that they’re not alone and that everyone is going through something. Everyone has their own battles to fight. But, I also want people to hear strength, power and hope. I think it’s okay to be strong yet vulnerable and especially as a man I think it’s an important message to portray in today’s society.”

Growing up in Limerick, Cat spent his childhood surrounded by music. He started playing piano at the age of three, and guitar in his teens. At 18, he studied popular music and voice at Cork School of Music for 4 years, while at the same time gigging around Ireland. In 2020 he was accepted to study a masters in songwriting & production at Tileyard education. Since then, Cat has been a mainstay of London’s live music scene.

Related Topics:Cat Reynolds
Up Next