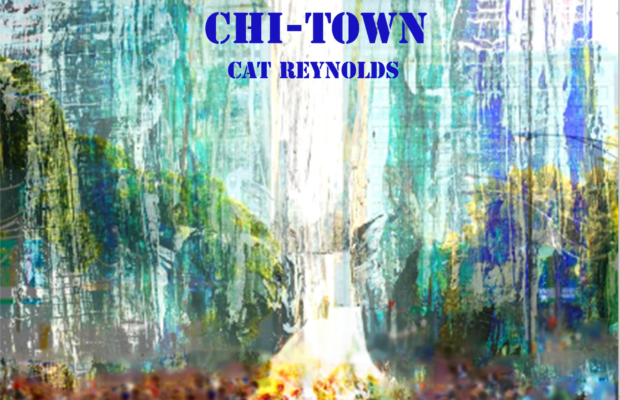 Limerick singer-songwriter Cat Reynolds has just released his second single ‘Chi Town’. Having spent last summer in Chicago, the singer was inspired to write a song about his time in the States.

“Well, last year I went to live and work in Chicago for the Summer with 13 friends. It was a crazy time, we all lived together in a 3-bedroom apartment in Wrigleyville right beside the Chicago Cubs Stadium which was a party town. We spent half of our days working and the other half doing whatever we wanted and it’s very easy to entertain yourself over there.

The city is huge and there’s constantly something going on. The song was originally written with the idea that the 13 of us would have an anthem we could all sing along with and say it was ours. It encapsulates our time there, but I also think it’s very relatable for anyone who has gone travelling with friends, gone on holiday with friends or even anyone who’s been to a party.” 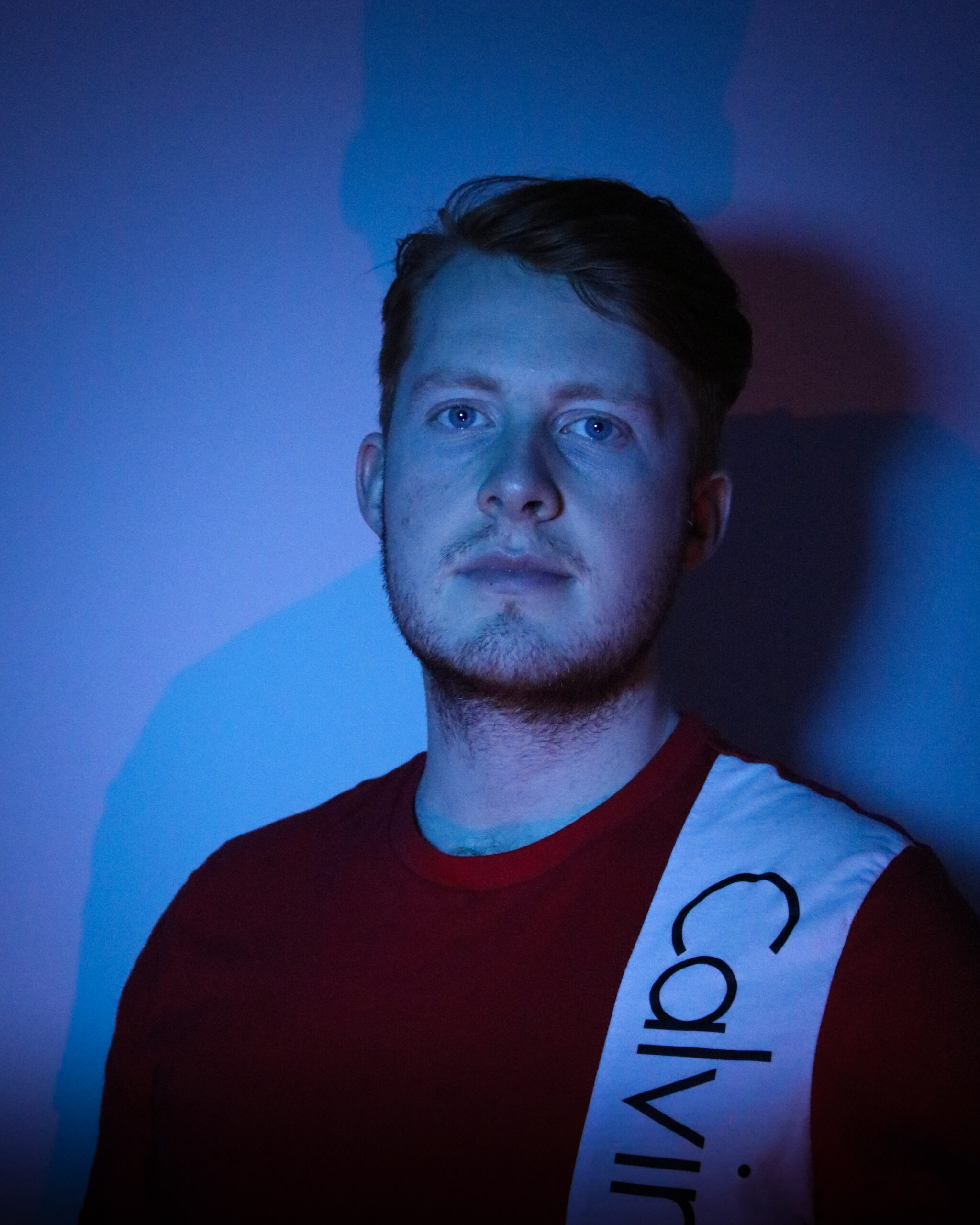 Reynolds has been writing songs from the age of 15, he has been honing this craft, writing, gigging and recording ever since then and is finally ready to show this off on the big stage. Cat has described his style as, “A largely pop sound with heavy jazz, funk, rock, and hip-hop influences.”

With lockdown having been in place since March, Cat has adapted well to a new way of life.

“My lockdown has been pretty okay actually. I’ve been busy with college up until now. My last assignment was due on the 2nd of June so I’m only just free. In a way, I think finishing so late has been a blessing because if I have nothing to do that’s when the problems start. But to be honest I think I can always be working on my music. I’ve also been writing, recording and producing a lot of songs which is keeping me very busy too. What’s next for me is probably to have a relaxing Summer and wait out COVID19. It’s impossible to successfully release music right now and promote it unless you already have a name in the business.

I’m looking forward to spending some time with my girlfriend, my family and friends. I think while we have the time right now it’s important to spend as much time with the people close to you as you can, obviously in a socially distant manner. My plan is to make myself as ready as I can for when gigging and touring are realistic things.  It’s going to take a lot of work, but I have a lot of time on my hands now so that suits me fine “