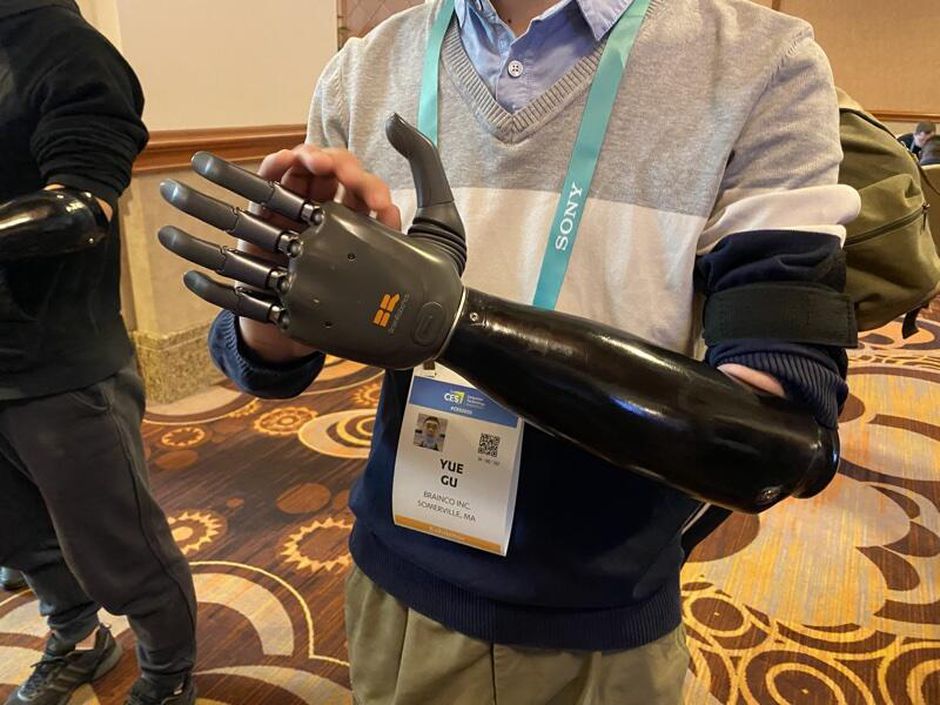 Cathal Hourigan has been living with a limb difference since birth as a result of amniotic band syndrome.

Not currently having a prosthetic, Cathal (pictured centre above with his family) feels at a disadvantage to his peers.

A GoFundMe fundraiser has been set up by 22-year-old Cathal Hourigan to help him purchase a prosthetic arm.

Born with amniotic band syndrome, Cathal has been living with a limb difference since birth.

“Amniotic band syndrome is the amputation of a limb while you are being born,” Cathal tells I Love Limerick.

“What happened in my situation was that the placenta wrapped around my arm and cut off the blood supply.”

Amniotic band syndrome is a rare condition, affecting anywhere from 1 in 1,200 to 15,000 live births.

During his childhood, Cathal was able to acquire prosthetics through medical schemes.

“I first got a prosthetic aged five and I had a few at different ones in primary school. That was during the boom when things were different, but now since the economic crash you have to pay for them yourself,” Cathal explains.

Not currently having a prosthetic, Cathal feels at a disadvantage to his peers.

“The purchasing of a new prosthetic costs thousands, unfortunately, a figure I won’t ever be able to afford. This has affected my life in numerous ways, for example, I don’t have the ability to do certain jobs, or play a sport that I would have loved to play,” says Cathal.

The young man lives at home with his parents, as he feels he cannot live independently without a prosthetic.

“I’ve definitely got less independence than my peers. I’m 22-years-old and my parents still have to do certain things for me. If I got a prosthetic I would have full independence and be able to move out. I’m not unhappy here, I’m just tired of not being able to do everything myself,” explains Cathal.

Despite feeling at a loss without a prosthetic arm, Cathal doesn’t have an issue with the high costs of prosthetics.

“I’m not unhappy with the price of prosthetics, because the prosthetists who study in college for all those years deserve what they earn and more. There’s a lot that goes into prosthetics,” he acknowledges.

“I would be happier if the government covered 80-100 percent of the cost of one. I’ve tried writing to TD’s before and just received a copy and pasted letter in return. It’s a kick in the teeth as there’s no representation for anyone with a limb difference in Dáil Éireann.”

Cathal hopes to raise €50,000 to help purchase a prosthetic and regain his independence.