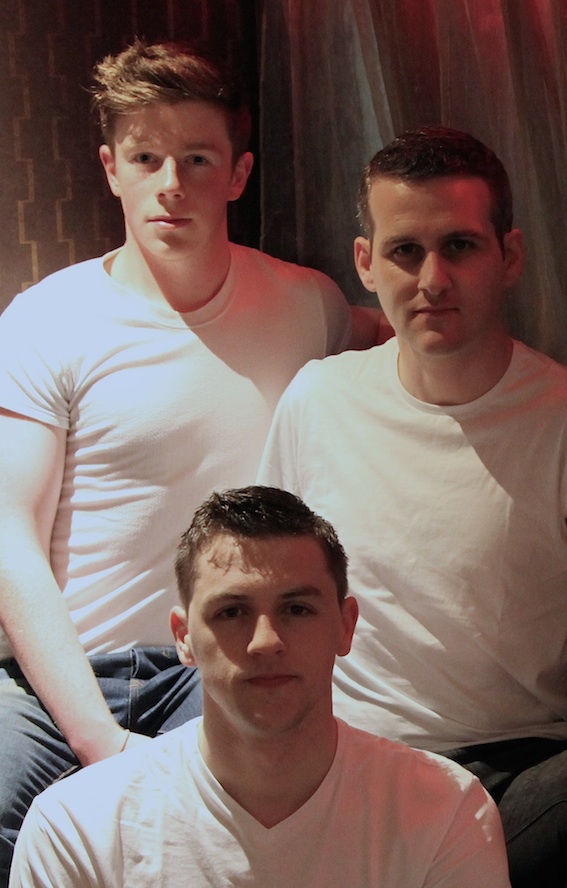 Philip Coffey, David Nolan, Stuart Mackey, Brian O’Regan and Liza Bolton (Director) are Limerick / Clare natives who are among the actors and crew of a new Irish feature film called “Cattle Raid” being shot in Connemara this summer. The film is called Cattle Raid and tells the story of a man who is wrongfully accused of a murder and exiled with his three sons into the wilderness.  They set off on a treacherous journey across the wilderness to find the real killer. They face all sorts of difficulties and dangers on the way.  Cattle Raid is an action adventure film and a different sort of Irish Film. Philip, David, Brian and Stuart are new young Irish actors with various theatre and film credits to their names. Liza Bolton who is directing the film is also from Limerick.  She has made a number of short films and music videos including the award winning short film “PureView” – a musical that featured the music of Irish greats Joe Dolan and Big Tom! The cast and crew are made up of new and experienced film makers and this is their first feature film. Cattle Raid has an on line campaign to raise funds to make the film.  Crowd funding is a new way of funding a film where lots of people contribute a little money, get some great rewards and their name in the credits.

Any contribution to the fund will help to make Cattle Raid even better!! Please visit this site to make a donation and see more about the film and everybody involved.