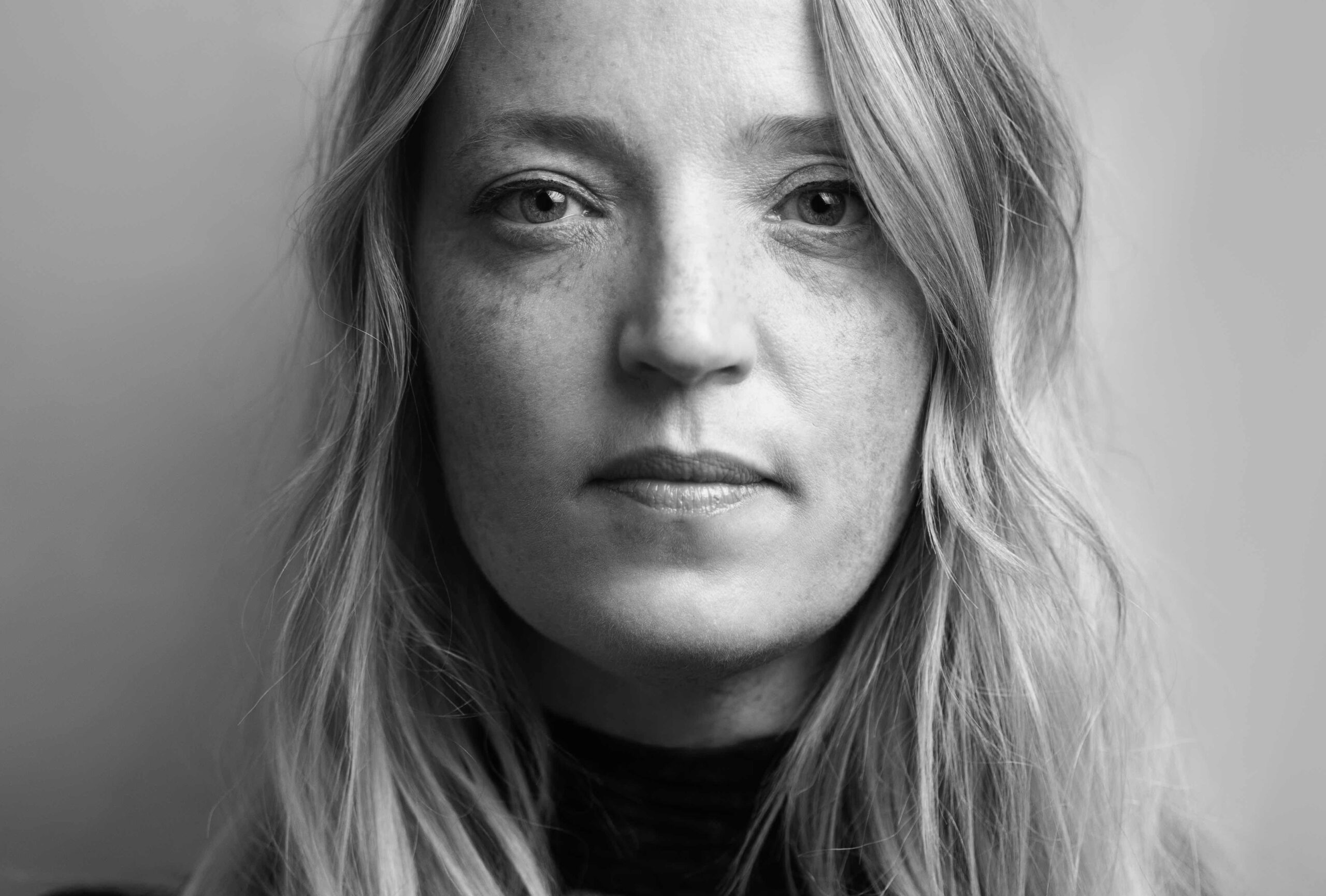 Ceara Conway brings her CAOIN tour to the Belltable October 22, 2022

Ceara Conway is bringing her tour CAOIN to The Belltable.

Ceara Conway is bringing her tour CAOIN to The Belltable, Lime Tree Theatre in Limerick on Saturday, October 22.

Known for her unique use of traditional song and lament in contemporary art, vocalist/artist Ceara Conway collaborates with musicians Kevin Murphy (cello), and Ultan O’Brien (viola, fiddle) of Slow Moving Clouds, and Anna Mullarkey (piano, electronics) to bring you live performances of her album, ‘CAOIN’.

This collection of sean nós and world music songs, released on CD, Digital, and vinyl March 2022, explore the beautiful sounds and sentiments of love, loss and longing, found in traditional praise songs, lullabies with core emphasis on the traditional Irish ‘caoineadh’, lament.

Ceara Conway has gained recognition for her singing in traditional repertoires across cultures from Irish traditional sean nós, to Portuguese, Arabic and African song and Georgian Chant. The essence of her music is its unique hybridity, a merging of her love and respect for tradition coupled with her interest in new styles, genres and contemporary music.

Ceara says: “As a vocal artist, I have been composing, performing, and using songs as a way in which to connect with audiences on issues that we experience individually and collectively, for example exploring the sense of loss we experience in relation to experiences of death, migration, feminist issues, and the environmental crisis.

The collection of world music and sean-nós songs within CAOIN are songs that I have performed over the years both on stage and in my commissioned works. From Amhrán Muighnse, the first sean-nós song that I learnt and still love to this day, to ‘’Caoineadh’, a lament that I appropriated as part of a series of public lamentations called ‘Making Visible’ that commented upon the grief experienced by women living in the Direct Provision System.

The inspiration that inspired framework for CAOIN was based on my experience of singing these songs and sensing a connection between them in terms of their potent emotional expression.’’

CAOIN by Ceara Conway, a glór commission tours nationally this autumn as part of glór’s 21st birthday celebrations.  The tour is produced by glór following the commissioned premiere at glór in April 2022, kindly supported by The Arts Council.

For other event news go HERE

Related Topics:belltableCeara Conway
Up Next