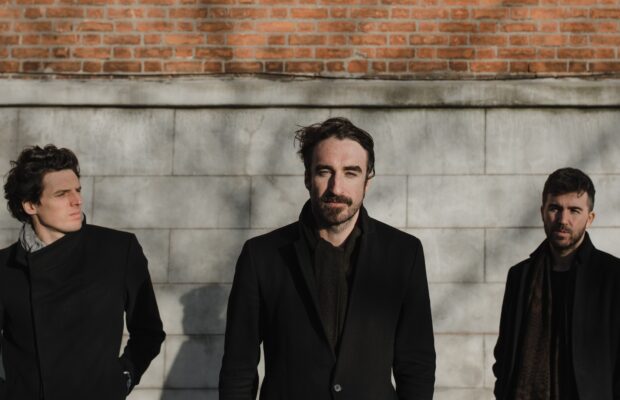 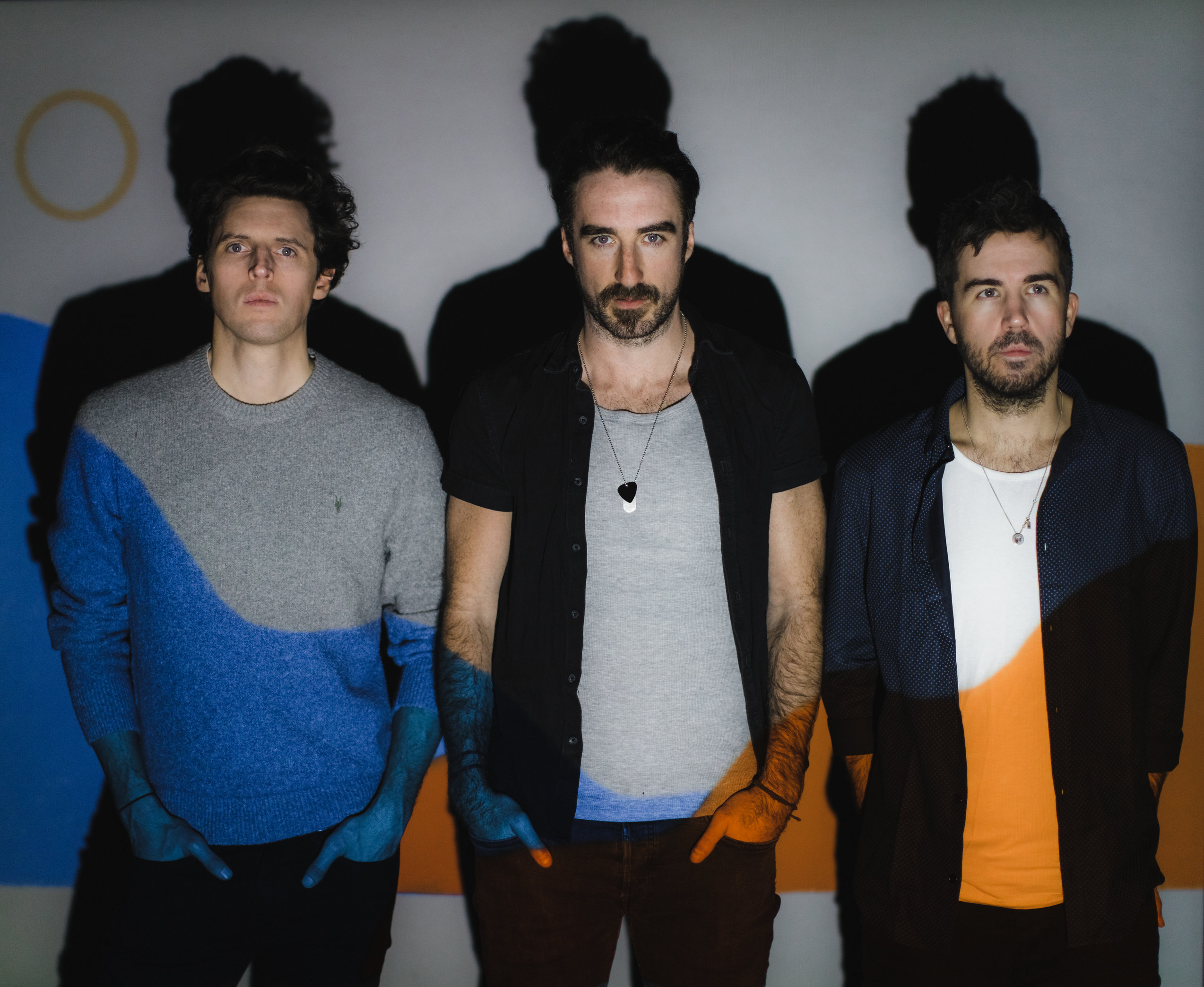 The Coronas have teamed up with Murphy’s Ice Cream to celebrate the launch of True Love Waits.

This August Bank Holiday weekend The Coronas hit the road on a mini-tour with a twist to sign copies of their upcoming album. True Love Waits is released on 31st July and to celebrate the launch the band have teamed up with their friends at Murphy’s Ice Cream. The Coronas will tour Ireland in a Super Sprinkles ice-cream van, signing copies of their album and giving free pots of Murphy’s most popular flavour, Dingle Sea Salt, to their fans; a perfect combination for a refreshing summer treat.

The Coronas’ Ice Cream Tour kicks off on Thursday, July 30 in Dublin where they are doing a special event, Red Talks: Records in The Vinyl Lounge, talking about the records that shaped their lives with Dave Mac from Drivetime Red FM.

Then on Friday, July 31 they will be coming to Limerick at famed music venue Dolan’s Warehouse from 2pm to 3pm. The band will be updating their social media channels during the weekend so make sure you check in to see the latest information for their tour route.

Lead singer Danny says, ‘When we realised that we weren’t going to be able to promote the album like before, we started thinking about different ideas to mark the launch. With no gigs, in-store signings or radio performances permitted, our manager had the idea that we get in an ice cream van and travel the country giving out free ice cream and selling the album! With everything that’s going on at the moment we thought it might add a tiny bit of positivity into the world and we can’t wait to get out and see some of our fans and friends around the country that we haven’t seen since before lockdown. There’s a long way to go before we beat this unfortunately named virus, but, remember, True Love Waits.’

Sean Murphy of Murphy’s Ice Cream, said they were more than happy to help The Coronas celebrate their album launch. ‘Murphy’s are delighted to be partnering with another great Irish (music) producer!!! We collect salt water from the seas of Dingle, and make our own sea salt, which forms the basis of this uniquely Irish ice cream flavour and our top best seller, Dingle Sea Salt. We hope the band and their fans enjoy it.’

True Love Waits marks the start of what is now more than a new chapter in the career of one of Ireland’s biggest, best-loved bands, it’s more like a whole new book. A quartet for thirteen years, last summer The Coronas became a trio when guitarist Dave McPhillips unexpectedly left. Dave’s departure forced the remaining band members to reconsider their way of writing, and so they collaborated with other writers leading to changes in song structures and instrumentation. All this helped to push The Coronas out of their comfort zone and resulted in an album that the band are immensely proud of and excited to share with their fans.

The Coronas would like to thank Super Sprinkles for kindly lending their van for this trip, and Murphy’s and Golden Discs for partnering with them. The Coronas and their team will be following all government COVID-19 guidelines with regard to social distancing and sanitisation on their mini-tour.

To see more stories on the Coronas, click HERE