By Richard Lynch on October 19, 2016@richanthon 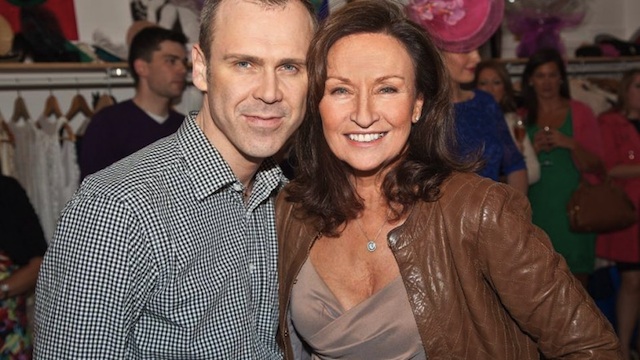 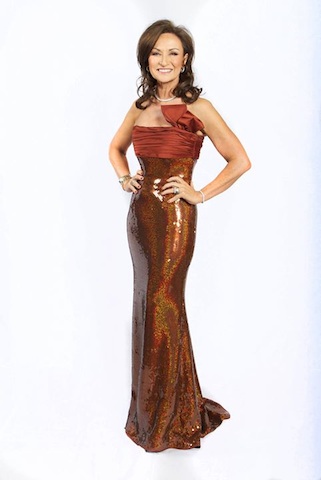 Celia Holman Lee is a household name in Ireland as she’s been called one of “Ireland’s most successful models,” and referred to by many as Ireland’s “most sought after face in the seventies and eighties.” Celia is synonymous with Limerick. Celia is a fashionista, businesswoman, mother, wife and outstanding individual that Limerick is proud to claim, theirs.

Celia left school at the age of 15 after being approached by businessman Dermot Farrell, while working in Roche’s Stores. Following this encounter, Celia quickly rose to fame within the Irish modeling world! Her early career as a model saw her featured in magazines, newspapers and fashion brochures, thus her career rocketed. Celia has done Limerick proud as she has set up her own prestige modeling agency the Holman Lee Agency at the tender age of 22 and it has successfully become a household name for models as it’s continued running for over 30 years.

Throughout the years Celia has developed a distinct style, appropriately glamorous on the “red carpet” and classically chic in her everyday life. Although she has been outrageously successful in the modeling industry, her native home, Limerick has never been far from her heart. Throughout her career she has continually promoted Irish designers, gathering an extensive collection of their work it is this signature look that has helped develop her prestige reputation in the fashion industry and enticed many Limerick designers to work with her.

Celia briefly spoke about her love of Limerick fashion and designers in many interviews, “Limerick has always had a very good name when it came to fashion.” Celia added, “The city has boasted many independent stores over the years. You had the likes of Helene Modes, Amee’s, In Vogue, O’Donnell’s, Tony Connolly and Irish Handcrafts. This was unusual for an Irish city of its size. You had generations of families working in these businesses”.

In March 2015, Celia was delighted to announce that she had her own exhibition in the Limerick Hunt Museum, “Celia Holman Lee: Limerick’s Style Icon.” Visitors got to see an insight into Celia’s life in the fashion industry as she archived many photos from magazine shoots and actual clothing items.

Besides her continuous love and work with Limerick Fashion Celia has been on many popular Irish TV shows discussing fashion such as, The Late Late Show and Ireland AM on TV3. In 2002 she voted Ireland’s first winner of the V.I.P. Style Awards and in 2010, Celia won TV3’s reality contest, Celebrity Salon. Celia was honored with a Lifetime Achievement Award in 2013.

Celia is a perfect example of the greatness behind the walls of Limerick and that is why she has become a leading icon not only in the fashion world but also in Limerick as Celia Holman Lee Limericks most loved.