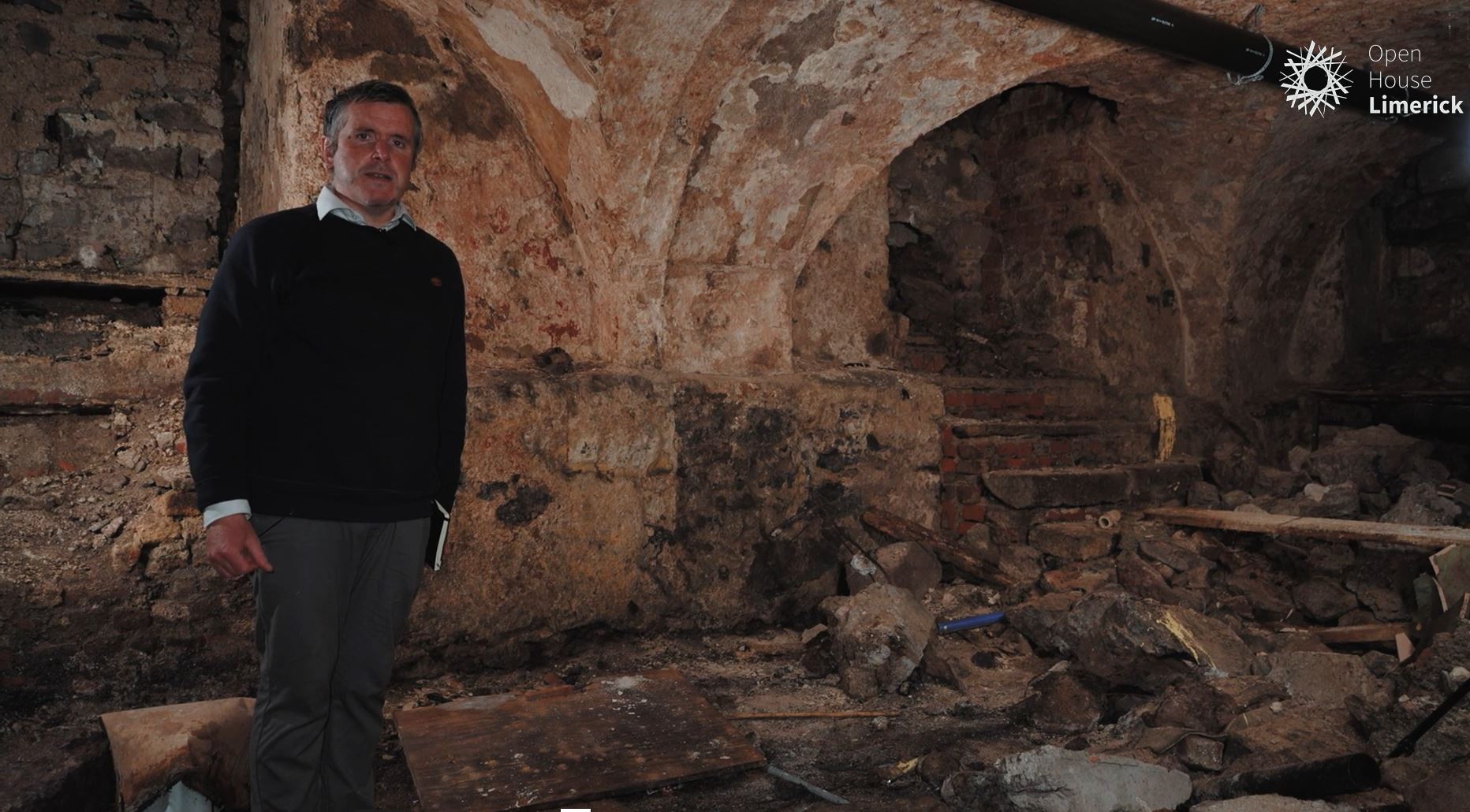 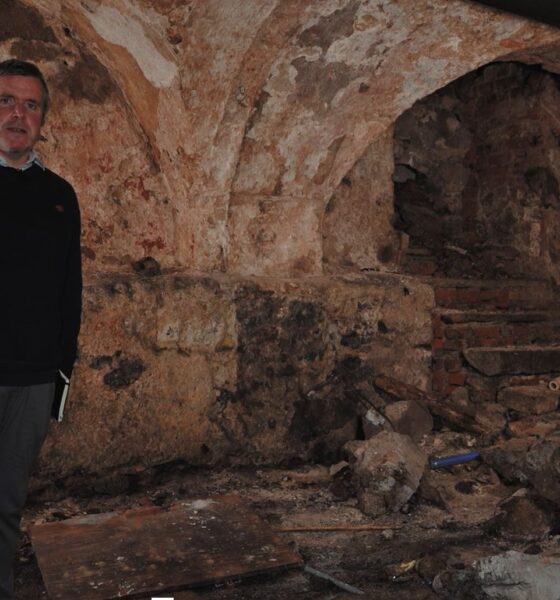 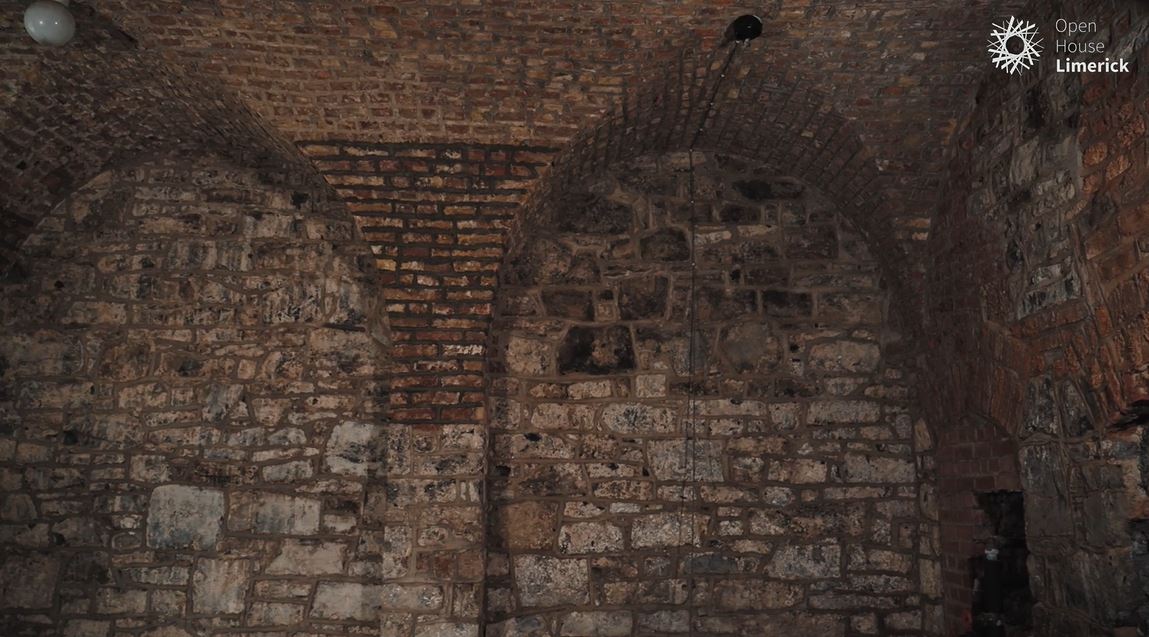 The tour gives us a detailed look at the cellars in Limerick, such as the basement level of John’s Square

The educational short film brings viewers to different parts of the city and shows them parts of it that they may not have known to even exist.

The short film is presented by Peter Carroll, founder of A2 Architects, and follows him as he explores Limerick’s underground cellars.

“We need to be nimble with how we deal with such interesting spaces because not many people know that literally just underneath the pavement, you have these incredible works of engineering and infrastructure here in the city. and we need to think afresh about how we deal with these vaults going forward,” Peter said.

The second of two short films that A2 were invited to contribute to @OHLimerick 2021 with the support of @artscouncil_ie and @LimerickCouncil – “The Cellars of the City – Time and Terrain” – https://t.co/WvByIlABJF

The tour Peter gives us of the cellars focuses on the 1750 to 1850 period and takes us on a journey to teach us about the time and terrain of the cellars.

From his visit to John’s Square, Peter aims to posit the introduction of the cellar as a way to negotiate the level between the rock level of the city and the eventual road level and footpath level of Limerick city.

He explains how John’s Square is the only Georgian square in Limerick and is the starting point of Newtown Perry.

Peter provides an excellent analysis of the features shown in the cellars of Limerick and thoroughly explains their architectural roles.

He said, “There are structures here that are things to be used, and we need to think creatively about how we inhabit and rehabilitate these cellars for future generations.”

He also looks at some of the buildings in Limerick, such as the Gerald Griffin Memorial School, and shows viewers little details connected to their underground cellars that people may not have noticed before.

His tour also brings us to The Hunt Museum, the basement area of two conjoined Georgian houses from the 1820s, the cellar under the Limerick Protestant Young Mans Association, and many more locations around Limerick City.

This short film is a must-watch if you have an interest in architecture or the history of Limerick, and is available to watch for free on the Open House Limerick website.

To watch The Cellars of the City go HERE

Greening the Castletroy Urban Greenway – Have your say on Thursday, November 11